What Is the Law on Abuse of Authority In Arkansas And What Are the Punishments for It?

Abuse of Authority occurs when a person who consents to leverage the power granted to him to his benefit or for the benefit of his relatives. Abuse of power also happens when an influential person takes advantage of his power against someone. The someone may be an employee, subordinate, dependent or a third party. The laws on abuse of authority in Arkansas and the punishments are as under.

Any Abuse of Authority is a criminal act in the State of Arkansas and includes the following.

If the value of the benefit is 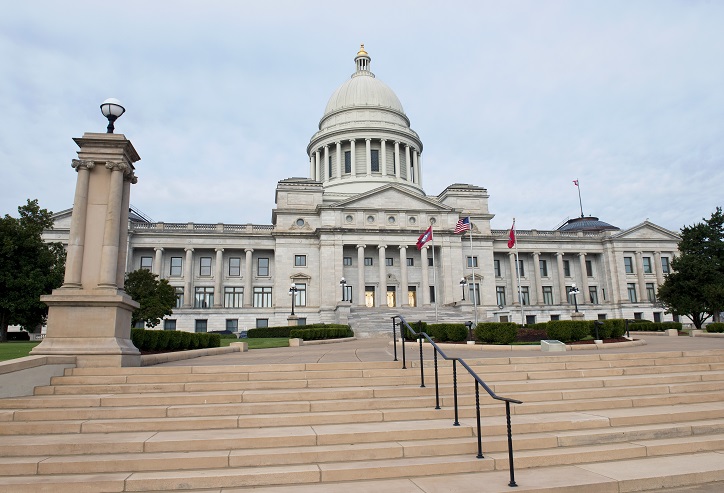 A public servant who uses his or her authority to secure special privileges or exemptions for himself or herself or, for a person or first-degree relationship, or for the person he or she has a substantial financial relationship with, is considered an abuse of authority. It is considered a Class B misdemeanor and includes

Disclosure by Lobbyists and State and Local Officials: It refers to an attempt by individuals or private interest groups to influence the decisions of local or state government.

Disclosure by Legislators: Failing to disclose any goods or services sold during the previous calendar year, in excess of one thousand dollars to any office or entity in which the public servant's relative owns more than 10% of the stock is considered an Abuse of Authority. 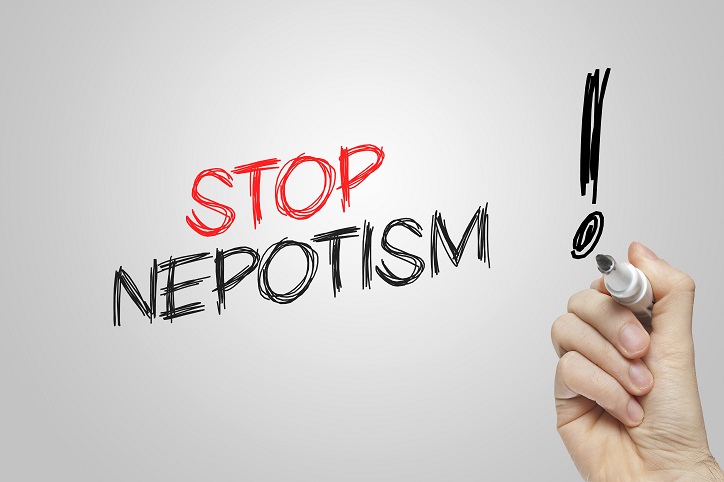 When a public servant uses his or her authority to appoint, hire, promote, or advocate for the appointment of a relative, he or she has violated the Title 25, Chapter 16, subchapter 10 of the Code. Employment of a relative is prohibited

Class A misdemeanor: Imprisonment of a maximum of one year, and a maximum fine of $2,500.

Class B misdemeanor: Imprisonment of a maximum of 90 days, and a maximum fine of $1,000.

Class B felony: Imprisonment of five to twenty years, and a maximum fine of $15,000.

Class C felony: Imprisonment of three to ten years, and a maximum fine of $10,000.

Class D felony: Imprisonment of a maximum of six years, and a maximum fine of $10,000.

Any public servant who has violated his or her authority is also forced to forfeit his or her office.