What is the Law on Conspiracy in Arkansas and What are the Punishments for it?

If lawmakers confine themselves just to put in place appropriate laws and watching if the laws are being implemented meticulously, they are doing a great disservice to their countries. Governments expect them to gauge the road ahead so they can always be ready to effect the necessary amendments or fine-tuning of the existing laws so that they can prevent or minimize crime rates.

Though governments and the law-enforcing authorities are forced to deal with various types of crimes, there are a few crimes that need an in-depth study to sift through lots of information and clutter to determine the seriousness of the crime and to convict the guilty. Conspiracy crimes belong to this group. That is the reason the Federal government and the governments of the states of the US have laid down stringent laws for preventing this crime and for thwarting the attempts of evil-minded people who plan and commit these crimes. Let us now find out more about the conspiracy laws that are prevalent in the state of Arkansas. But before that, let us know what a conspiracy crime is.

If two or a number of people agree to perpetrate an act that is illegal or to commit a crime, it is a conspiracy. If a person conspires with one or a number of people for engaging in criminal activities such as violating federal laws, manufacturing weapons, or drugs, or money laundering, he or she along with other conspires will be booked under Federal laws. The same definition of the conspiracy crime applies to the laws of the states including that of Arkansas. But as in the case of other states, the state of Arkansas has put in place a few other clauses as well.

Criminal Conspiracies come under Felonies. Let us look at Felony Classifications of this Crime:

1. If the objective of a conspiracy crime is to commit a capital murder or treason or if it is to commit a Class Y felony, the crime comes under the classification of Class A felony.;

2. If the objective of a conspiracy crime is to commit a Class A felony, it is classified as a Class B felony.

3. If the objective of a conspiracy is to commit a Class B felony, the crime comes under a Class C felony.

4. If the objective of the conspiracy is committing a Class C felony, its classification is under a Class D felony.

5. If committing a Class D felony or another felony that comes under the unclassified category is the objective of the conspiracy crime, it is a Class A misdemeanor.

6. If committing a Class A misdemeanor is the objective, it is put under Class B misdemeanor.

7. If committing a Class B misdemeanor is the objective of the conspiracy crime, it comes under Class C misdemeanor. 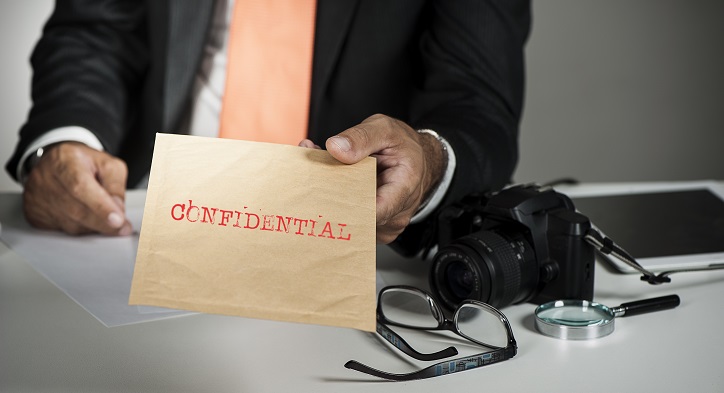 1. According to Arkansas law, treason and capital murder are very serious crimes. Punishment for these crimes is a death sentence or imprisonment for life.

2. For conspiracies that come under Class Y Felonies, the punishment is imprisonment for a term between 10 and 40 years or in certain cases, even life imprisonment.

3. For conspiracy crimes that have been under Class A Felonies, the punishments are imprisonment for a period between six years and 30 years and a fine of an amount that does not exceed $15,000.

4. The conspiracy crimes that have been put under Class B Felonies will attract punishments of imprisonment for a term between five and 20 years and a fine of an amount not exceeding $15,000.

5. For conspiracy crimes that have been put under Class C Felonies, the courts will award punishments of imprisonment for a period between 3 and 10 years and a fine of an amount not exceeding $10,000.

6. As far as conspiracy crimes that have been classified as Class D Felonies are concerned, the punishments are imprisonment for a term not exceeding six years and a fine of an amount that does not exceed $10,000.