What is the Law on Prison Break in California and What are the Punishments for it?

Breaking out of prison is considered a serious crime in the State of California and can lead to additional jail time added to the escapee's charges. It is considered a breach of prison when an individual who is serving time and under the guidance of the State either escapes from their containment center, or deliberately ignores their electronic monitoring system.

It is not considered to be a breach of prison if someone who is due to appear at court fails to appear as expected. Even if the person is out on bail, as the person is not technically serving jail time, they cannot be charged under breach of prison. Instead, the Judge will issue a warrant for their arrest. Once they have been apprehended by the police, they are brought to trial where they also have to explain why they failed to appear.

What Constitutes a Breach of Prison in California?

A convicted felon who is serving time and escapes without completing their time served has to face a trial for breach of prison. The reason behind this is that if an escapee, when caught, does not suffer any consequences for escaping, then that could inspire other inmates to try the same. 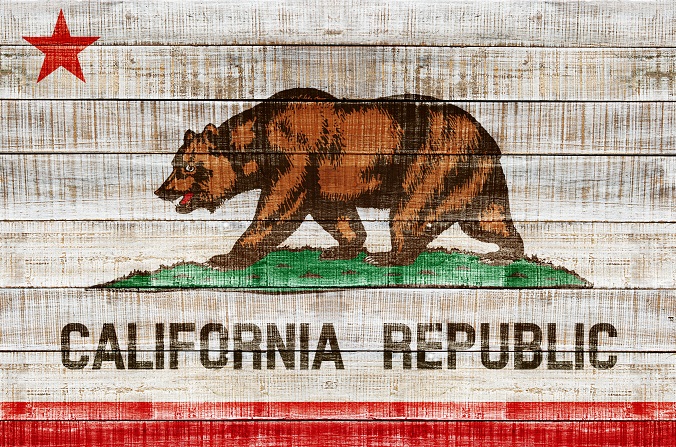 Traditionally escaping from prison and breach of prison we're slightly different. It was considered a breach of prison if someone was harmed or a weapon was used during escape. If no one was hurt and no weapons were used, a clean escape, then the situation was escape. Nowadays, both forms of escaping fall under breach of prison. But the sentences received by the escapees are given on a case by case scenario.

An escapee who has hurt people and damaged property has to face charges for those while an escapee who escaped without hurting anyone does not have to face those charges and ergo their sentence is less.

With successive prison breaks, it does not matter if anyone was harmed or not, the charges are always more severe than the first escape.

What are the Punishments for Breaking Out of Prison in California?

It is illegal and punishable by law to break out of prison while serving jail time. A first time offender usually has to face a year in a county jail for escaping. But additional charges, when added to the breach of prison charge depending on the damage caused during escape, can increase the number of years added to jail time. 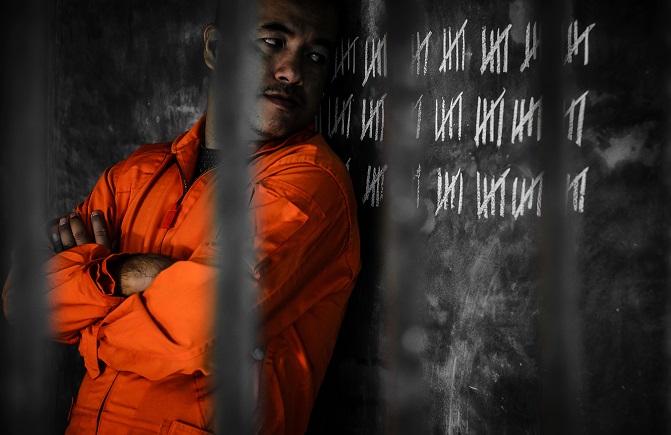 Accomplices also face trial for helping someone in jail to escape. Depending on who they helped in escaping, that is, what the offender's crime was and how dangerous they are seen to society, as well as the damage was done while escaping, the accomplice could face serious jail time as well.

In addition to added jail time, the captured convict loses certain benefits within the prison as well. This is done to show the other inmates that escaping is not considered good. This loss of privileges can include time in solitary confinement, taking away certain benefits like the ability to work outside the containment center.

What Happens When a Felon Escapes in California?

When someone escapes from prison, there is an immediate rush to bring them back. Even if the convict escapes to another State, they will be caught and brought back to serve time in their county jail. Any and all actions performed during their escape are taken into consideration for their breach of prison trial.

Someone who has hurt more people and damaged more property faces harsher charges than an escapee who didn't. Successive escapes can lead to more in-prison loss of privileges as well as added jail time. Those who escape successively may also have to spend more time in solitary confinement.