The Law on Conspiracy and its Punishments in California

A criminal conspiracy is an agreement between two or more individuals to commit a crime at a later date.

A conspiracy can also be an agreement between two people to accomplish a legal end through illegal means.

An unlimited number of people can take part in a conspiracy, and the conspiracy in question doesn’t need to be formed in secret.

Conspiracy laws are one of the broadest laws out there, requiring only circumstantial evidence for a conviction. The members of the conspiracy need not even know the identities of the other members in the said conspiracy.

To prove a conspiracy charge, there must be three key elements that form the grounds for any conspiracy:

What is a conspiracy under California’s statutes?

All crimes involving conspiracy may be held in the superior court of any country. 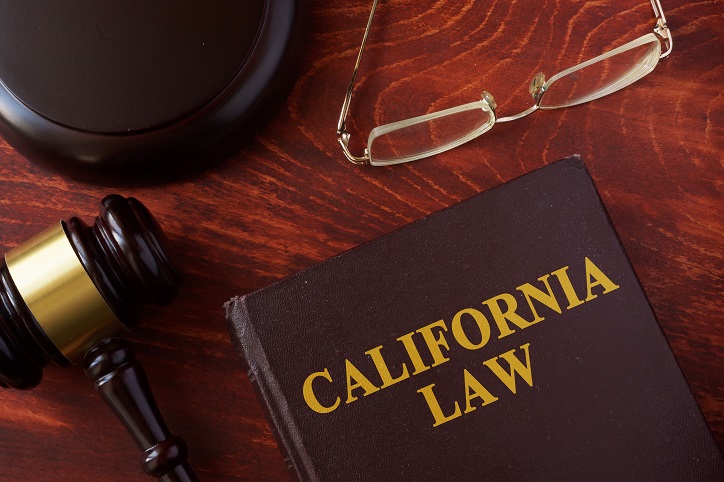 Example of a conspiracy

Say Alice was to tell Bob she planned to kidnap Carl and demand money from him at knife-point.

Bob then tells Alice she can use his car and house when he’s at work to do her deed so she won’t get caught.

Bob now goes on his merry way as usual and doesn’t talk to Alice after this.

Bob and Alice have agreed to commit a crime.

Bob and Alice have shown their intention is to commit a crime.

Alice then borrows Bob’s car to kidnap and transport Carl in. Alice grabs Carl off the road with Bob’s car and drives him to Bob’s house where she holds him hostage.

Alice has committed the overt act.

She has taken the steps necessary to fulfill the completion of her conspiracy. If Alice had not committed the overt act, then there would be no conspiracy here. Kidnapping and demanding money from Carl is what seals her fate.

Alice succeeds in blackmailing Carl for money. She uses Bob’s car to transport Carl to a faraway location and dumps him there. She returns home after destroying the car.

If they were to be caught now and tried for their crimes, Bob and Alice would both guilty of conspiracy. Bob did not participate in the overt act, yet he is guilty of giving Alice a helping hand in doing the crime they first agreed upon.

This makes Bob a part of the conspiracy even though he didn’t lift a finger. 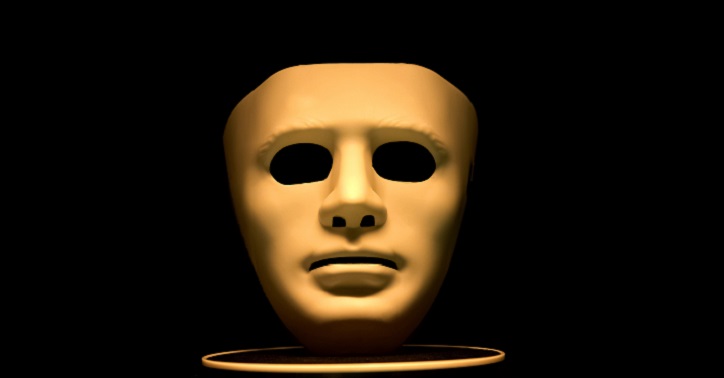 What are the punishments for conspiracy in California?

Crime against governmental and judiciary members:

When conspiring to commit a felony, the offenders will be punishable as per the terms dictated for each conspired felony.

If the offenders conspired to commit two or more felonies, then the punishment will be that prescribed for the felony with the greater maximum term.

Conspiracy to gain money or property:

Conspiracies involving identity theft have a stipulation wherein the fine is limited to USD 25,000.

Conspiracy where the overt act is necessary:

Proof of alleged overt act must be provided in evidence and a conspiracy charge cannot be held without said evidence.