California Gun Law: What are Gun Laws in the State of California?

In California, gun laws regulate the use, possession, and sale of ammunition and firearms. It is interesting to note here that California’s gun laws are among the most restrictive in America. It was the first American state, which banned assault weapons way back in 1989 post a shooting incident that occurred at an elementary school that killed five students.

The state of California likes to call itself as “May Issue” as the issuance of any firearm permit lies completely in the discretion of a local sheriff. It can vary from a position of “no issue” in a majority of its urban counties to a “shall issue” scenario in its rural counties. The law enforcement varies a there is more leniency in the state’s rural counties while the urban counties are stricter in the enforcement of firearms laws. Also, the gun law in California requires the registration of all guns.

Requirements to purchase a gun in California 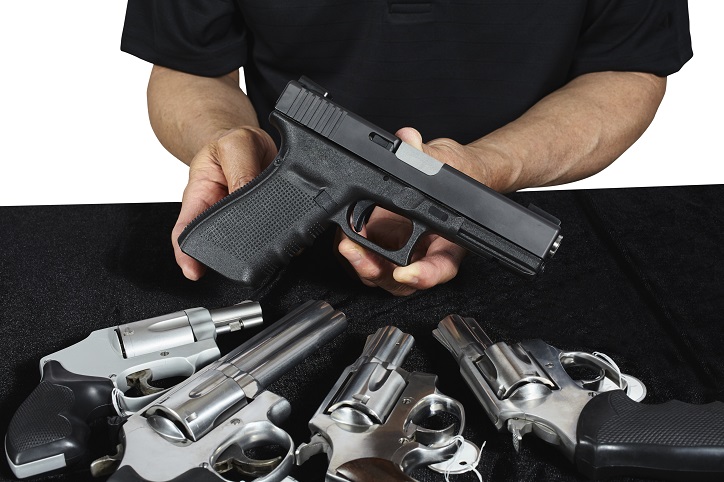 Earlier legislation in the state of California