What Is the Law on Abuse of Authority in Colorado and What Are the Punishments for It?

“Abuse of Authority” refers to the misuse of power by those in positions of power, for personal gain. It infringes upon the rights of those less privileged and so, the criminal justice system has a law to protect the interests of these people and keep such corruption from taking place. If the people, say, in public office adopt unethical means to sustain themselves in these positions of power, this can also be denoted as “abuse of authority”. An example of “abuse of authority” would be the improper usage of the US Patriot Act. The US Patriot Act allows for preventive detention on grounds of suspicion of terrorist activity. Countless arrests unfounded on any significant evidence have been made using this law and continues to be made. It is clearly an abuse of the power accorded to the US law enforcement officers.

Abuse of Authority can be practiced by guardians, by law enforcement and by those legally more empowered than us. Take, for instance, medical power of attorney appointed by your ailing parents will have the final say on treatment options for them. While most medical attorneys tend to be caring and responsible, some may act in a way that furthers their individual agenda. What do you do then? You could request them to give up their position of power. If they don’t, there’s always the court. You can petition the court and seek justice. 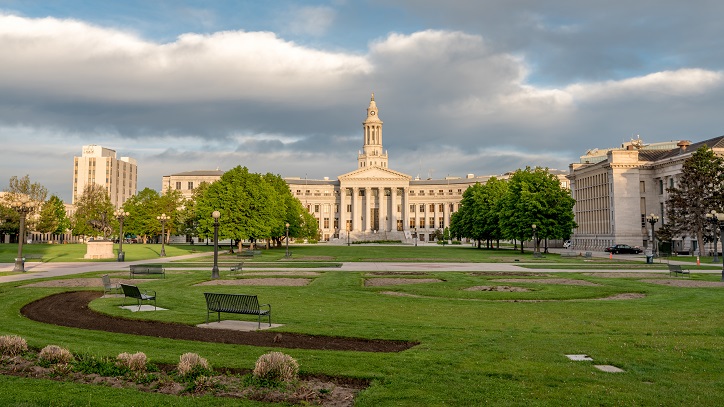 Similarly, guardians can sometimes get out of control. Guardians usually refer to your legal parents. If you happen to have been orphaned or are an elderly person without a caregiver, the court could appoint a guardian for you. If a guardian behaves in a manner that is detrimental to you and your well being, you can always present your case for hearing at the court and remove said, guardian. Fortunately, Colorado law enables the court to restrict or remove a guardian if he/she isn’t performing as is expected of them.

There is rampant abuse of authority by government officials under the color of law. These individuals in public service may abuse their power for a number of reasons, such as to feel self-important, to seek revenge and so on. Often, these local/state/nation appointed individuals pretend to be carrying out their mishandling of power as their official duty. The limits of authority are specified by the legislature and anybody found misusing their authority can be impeached from office via the legal procedure. 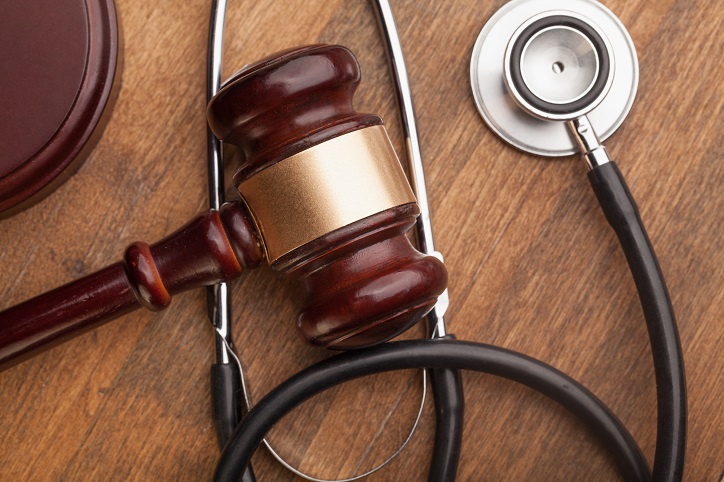 Laws that protect against such violation of civil rights in Colorado are – “Deprivation of Rights Under Color of Law”, Federal Law 18, USC 242. Those found guilty of behaving in a manner stated by the law can be fined or imprisoned for up to a year. The charges intensify with the gravity of the offender’s actions and may even result in a death sentence.

Another law, that protects against “Abuse of Authority”, is the “Conspiracy Against Rights” statute which is Federal Law 18, USC 241. According to this law, it is unlawful to conspire against the oppression of a third person which denies them basic civil rights, granted by the US constitution.

It is important that the citizenry read the Constitution and learn about the civil rights legally granted to them. Only then, can they tell when their rights are being unduly snatched from them? “Abuse of Authority” is incredibly common but it shouldn’t go unpunished. The above laws attempt to curb this abuse of authority in the State of Colorado.