What Is the Law on Abuse of Authority in Delaware and What Are the Punishments for It?

Every individual is granted certain civil rights by the Constitution of a democratic nation. The United States is no different. Similarly, every democracy also has certain electoral offices or public offices that extend special privileges to those occupying these offices. They are granted the power and authority that the common public doesn’t enjoy. Now, while this power is intended to be used within legal boundaries, sometimes, it is misused by a certain section of those accorded the power. An “Abuse of Authority” takes place. “Abuse of Authority” is a punishable offense. It keeps these individuals accorded power and authority in check. Delaware lists laws to safeguard its citizens from infringement on their rights by the actions of those exercising undue authority. Let’s learn about the laws and punishments against “Abuse of Authority” in Delaware. 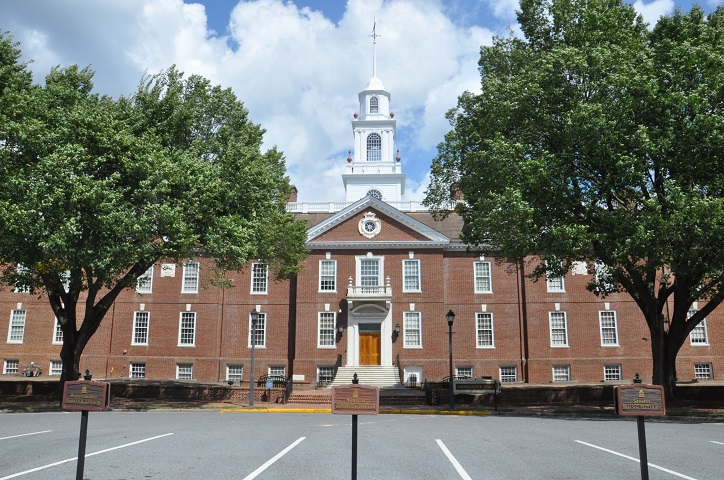 Child Sexual Abuse by a parent or someone who enjoys the child’s trust is an “Abuse of Authority”.  Sexually abusing a child who hasn’t reached the age of consent by a member who holds authority over the child is considered a Class A felony. A person convicted with this charge can be sentenced to life imprisonment without any parole. Delaware Law no. 318 and 186 can be used to convict a person abusing their authority by sexually abusing a child in their custody/care.

Law Enforcement Officers are in a position of power when it comes to the rest of the population. Often these officers misuse their power for their own personal agenda. They can be prosecuted again for such behavior. Unlawful imprisonment of an individual is considered a Felony in the first degree and a Misdemeanor in the second degree. 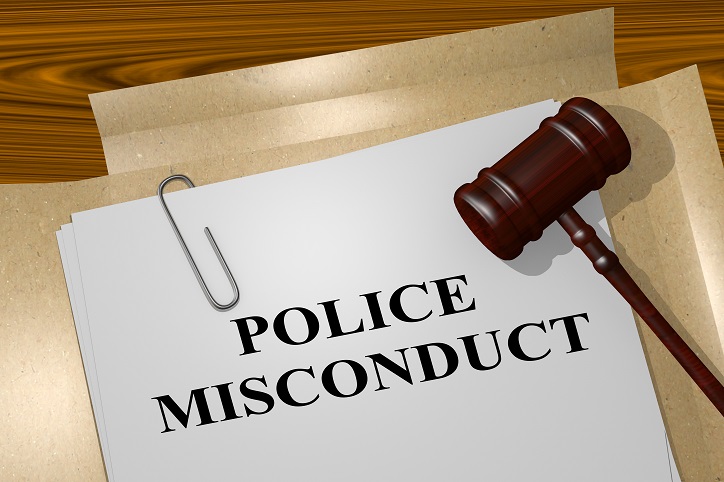 Other Abuse of Authority by the People in Positions of Power

If a person is found guilty of any of these misdemeanors, they could be incarcerated for up to a year and charged a fine of as much as $2,300. Of course, they’d also have to pay for damages, as directed by the court.

Anybody guilty of a Felony can be imprisoned for up to 5 years.

We, often, stop ourselves from pressing charges on individuals in a position of power because of the influence and position they enjoy in society. However, this isn’t the correct approach. The Constitution grants us all with basic civil rights and safeguards to protect them. If we find that these rights are being curtailed or compromised, we can always seek redress from the Department of Justice. There are laws in place that ensure that those abusing their power and authority over hapless citizens can be penalized for their improper behavior.

“Abuse of Authority”, as discussed above can take the shape of child abuse, misuse of public office, police excesses and so on. Delaware has laws to protect against all of these. If you can read up the Delaware Statute of Laws online, it will serve your interests in the future. You will know what the rights granted to you are and how you can use legal safeguards to fight any curtailment of these rights. Nobody should be allowed to use their power to infringe upon the rights of another.