What is the Law of Seditious Libel in Delaware and what are the Punishments for it?

According to Delaware law, defamation is regarded as a false statement in written or verbal form, which is communicated to one of the 3rd parties. The aim and the outcome of defamation are to place the subject in an unfavorable light.

In order to qualify as “defamatory”, a statement has to be false in the state of Delaware. While published or written defamation is referred to as libel, oral, or spoken defamation is known as slander. It is also interesting to note that Delaware does not include a statute for criminal defamation. Rather, all claims for libel and slander are civil claims.

In Delaware, action or cause for slander or libel needs that the prosecution establishes the following: 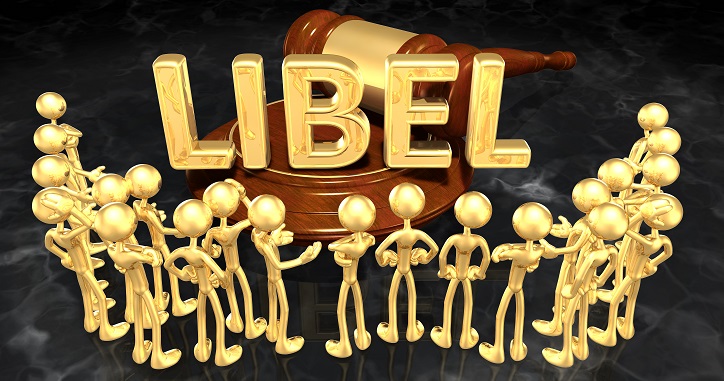 The state does not need a defamed individual to be identified or referred to by their names in a slanderous or libelous statement. The only requirement is that it should contain adequate data for any “Reasonable person” for understanding that the plaintiff was the target of such a statement.

An example of the above requirement is that a statement made against any 3rd person such as “A manager in a local supermarket is a thief” does not identify the individual adequately. However, a statement like “The day manager of the supermarket at 50, Red Cross Street is a thief” can be adequate. The main issue in defamation is whether the 3rd party is able to pinpoint the plaintiff from a statement.

It has been mentioned earlier that the defamatory statement should damage the plaintiff to win. Defamation damages in Delaware fall into any of the 4 categories mentioned below: 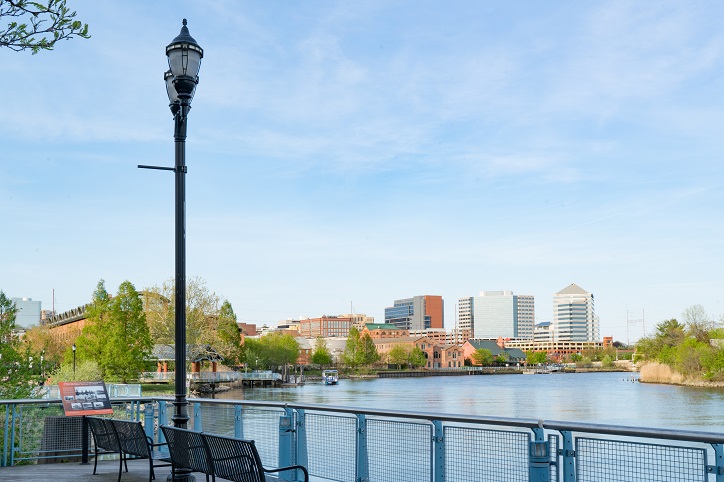 In Delaware, a statement is considered defamation per se, which can cause inherent damage to the community standing or reputation of a person. The state recognizes 4 kinds of statements to be qualified as defamatory per se:

In Delaware, there are certain exceptions to this. For example, the state makes it compulsory to report an incident of child abuse. When an individual does so and is wrong, he/she can be protected through privilege while no defamation claim can be made. However, to ensure that the privilege exists, such a statement should be communicated in good faith. In case an individual files a false report knowingly, there is no such privilege for him/her.