What is the Law on Seditious libel in Florida and What are the Punishments for it?

In legal terms, seditious libel includes words spoken or expressed in written form, signs, pictures, or other communication formats that criticize, embarrass, or challenge the government, the officials therein, or the governmental policies. Seditious libel also includes speech that urges or incites people to overthrow the government using violence, force, or other unlawful means.

According to section 876.01 of the Florida Statutes, the following acts of advocacy are strictly prohibited:

o Violence, force or other methods that are a violation of law;

The following actions are unlawful under the above section: 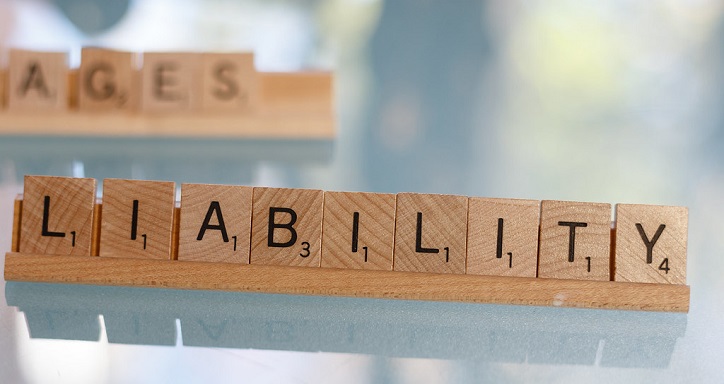 Advocacy of Prohibited Seditious Doctrines is a Crime in Florida

According to section 876.02 of the Florida Statutes, an individual is guilty of committing a seditious criminal act if the individual does any of the following:

o Use of violence or force;

o The assassination of officials of the American Government, or those of the State;

o Use of any other unlawful methods;

o Associating with, or following the directions of, representatives, authorities, or agents, of a foreign state, or an international body such as a party or group engaged in revolutionary acts.

Any individual accused of committing seditious acts as explained in section 876.02 is guilty of committing a felony of the second degree. The individual, upon conviction, is punishable by imprisonment for a term, not more than 15 years or a fine of an amount not more than $10, 000, or both.