Cheating Statistics in the State of Georgia

Marriages or relationships are not that simple any longer. Statistics are more dependable than any man’s opinion, that is why this article will analyze some of the statistics to understand marriage and divorce rate in Georgia. Loyalty is the key to the survival of a monogamous marriage relationship. The basic requirement for a marriage to work is that you are loyal to your partner and your partner is loyal towards you. Fidelity is not exclusive in marriage rather it is mutual. This is the primary reason for divorces in America.

In the state of Georgia, 47% of people are married according to the 2010 official census report. In a Utopian world, marriage is supposed to last a lifetime. Sadly in the contemporary world that is no longer the case.

The decrease in divorce is directly proportional to a decrease in marriage rate all over America.  The average marriage rate of America according to report is 6.9 for every thousand people.  Contrary to popular belief the millennial and the Gen X people take marriage more seriously. They choose to get married when they have financial stability only after they have completed their education.

The marriage rate in the state of Georgia is 6.9 per thousand residents of the state. Which place it in the 21st highest position according to marriage rate among the other states of the USA. 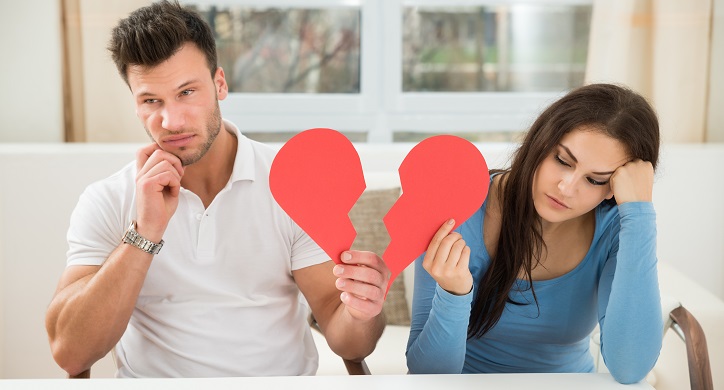 Many people discover that their spouses are cheating on them through social media or their online activities. You might ask the question how is it that cheating and infidelity creeps into most of the marriages?  The answer to that is not that simple. There are many causes for that. Getting married at an early age. Lack of commitment or seriousness in the relationship, or rushing into marriage can all be reasons cheating in the later stages of marriage.

Most of the people who find out that their partner cheated on them goes into a state of shock. They cannot believe that their plans and dreams of happy marriage have shattered so easily. To most people cheating comes as a betrayal and their entire life that they share with their partner becomes a lie. You are left emotionally devastated,  a nervous wreck and damaged forever. Some people try to work it out even after they find out that their spouses have cheated on them and for some divorce remains the only option.