What Is the Law on Abuse of Authority in Hawaii and What Are the Punishments for It?

Power and authority ought to be synonymous with responsibility, but that isn’t always the case. Power can be heady and many people abuse their position of power and related special privileges to prey on others who do not enjoy the same. In short, power can corrupt. Our Constitution lays down laws that protect against such corruption and remedy the distress of the individuals who fall victim to an “Abuse of Authority”. Hawaii, like other states of the US, has laws to bring such offenders to the book. What are some common examples of “Abuse of Authority” in Hawaii and how are they punished? Let’s learn below. 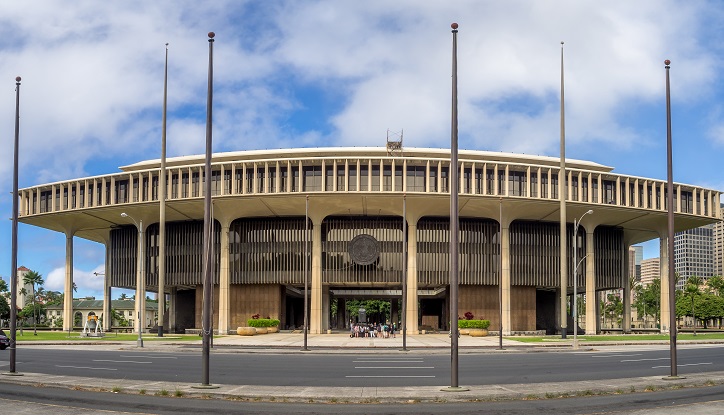 When somebody ill checks himself/herself into a nursing facility, they submit to the authority of the care professionals there willingly. It is done out of trust that the nurses and caregivers there will handle the patient’s concerns with their professional expertise and experience. However, nursing home negligence and abuse have become incredibly common in the state of Hawaii. Residents of nursing facilities there have incurred injuries and even been at risk of death. Inmates have been subject to the accident-prone environment and unsanitary food.

Concerned friends and family members who have visited these facilities filed for investigations, which found that these nursing homes are inviolate national nursing care standards. The Nursing Home Reform Act of 1987 lists the rights of patients admitted to nursing care. If the patient finds that their rights are being violated, they can press charges on the nursing facility with the help of a nursing home injury lawyer. If the facility is found guilty, it will have to pay for civil penalties and damages to the aggrieved party. 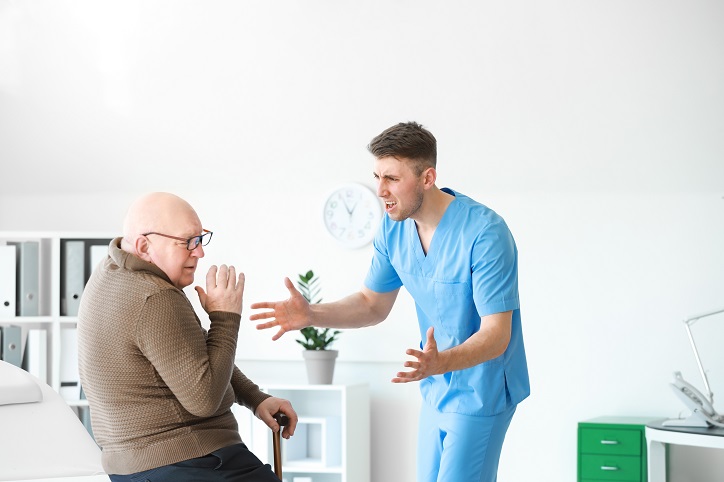 Sexual abuse by the priests in the Catholic Church is a controversial subject. Yet, it is one that needs to be openly discussed. After news of abuse against children by the Catholic clergy in Pennsylvania was found out, it has been suspected that children in the Church system in Hawaii too might be a victim to such “Abuse of Authority”. Such abuse is usually not reported because of the kind of trust and faith we store by our religious leaders. However, an abuse of authority is even more condemnable when it comes from such respectable sources.

Hawaii’s State Judiciary program runs Children’s Justice Centers across the state as safe spaces for children to share their stories of abuse. Other children are also allowed to testify as witnesses. These centers also deal with children who have been subject to a felony. The Department of Human Services Child Welfare Services, The Department of the Attorney General, The County Police Department, the FBI, counselors, volunteers, treatment providers and a host of other stakeholders came together to address child abuse cases in the state of Hawaii at these Justice Centers. Child Sex abuse is considered a Felony by Hawaiian Law and sentenced for a term of imprisonment, a fine or both.

Hawaii Believes in Dealing Firmly with Abuse of Authority

As the oft-quoted line from Hollywood goes – “… with great power – comes great responsibility”. If you are found to be in a position of power, where you misuse the authority accorded to you – you will be penalized in Hawaii. Power and authority should not be used for personal gain and even if it is, this shouldn’t be at the cost of other people less powerful than you. Our law prohibits the indiscriminate usage of power to unjustly assert on others and punishes those in defiance.