What Is the Law on Abuse Of Authority in Idaho and What Are the Punishments for It?

Abuse of Authority is a serious crime and Idaho has strict laws punishing anybody found guilty of such abuse. Abuse of authority can manifest in several ways. In this article, we discuss the most common forms of “abuse of authority” that take place in Idaho and the laws which make this abuse punishable.

Abuse of Authority in the Healthcare System

There are laws in place that safeguard against the misconduct of a healthcare provider. Some of these laws are – Ethics in Patient Referrals Act, Anti-Kickback Statute, Civil Monetary Penalties Law and False Claims Act.

Besides this, Idaho also has its own abuse and fraud laws. Violation of these acts demands that due penalties are paid and the injured party is compensated for the harm caused to them. Fraud is considered a felony in Idaho and may even warrant a jail term or expulsion of the professional license for a medical practitioner.

Some of the laws regarding Medical Abuse of Authority in Idaho are actually more stringent than the Federal Laws for the same. Persons in power in the medical system are advised to exercise due precaution in their practice so that they do not have to fall victim to “Abuse of Authority” charges. 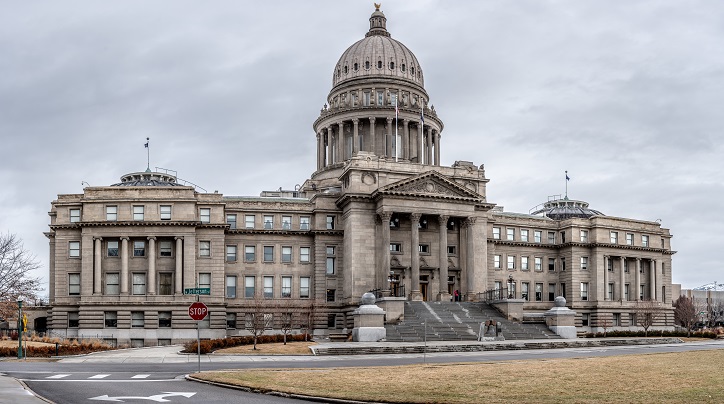 Abuse of Vulnerable Adults by That Exercising Authority Over Them

Idaho Statute no. 18-1505 lists the law against the abuse, exploitation or neglect of a vulnerable adult. It states that anybody found guilty of defying this statute may have to serve jail time for a maximum of 10 years or be fined as much as USD 25,000. If the abuse is of a lesser degree, it is considered a Misdemeanor and otherwise, it is tantamount to a Felony.

Civil Rights Abuse by Individuals in Position of Power

The injured party can then file a Civil Rights Lawsuit against the landlord in order to obtain justice and punish them for their offense. While civil rights are listed federally, states provide extra protection.

If you fall victim to a curtailment of your civil rights by a person in a position of authority to do so, you can contact the Idaho Commission on Human Rights to file your complaint. 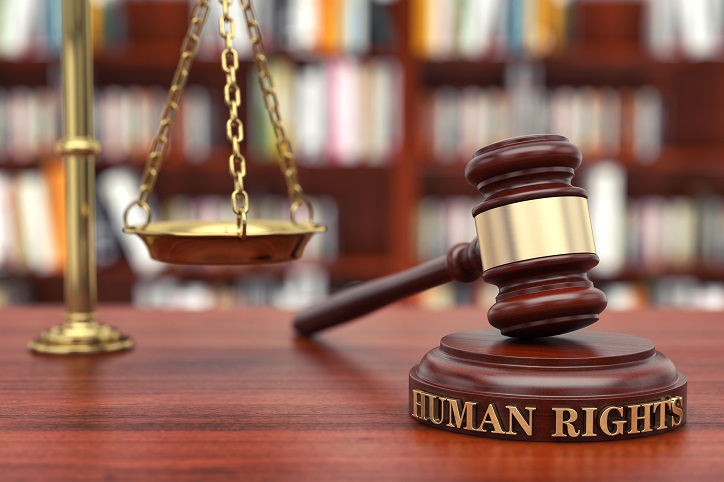 Abuse of Authority on children

Children are vulnerable to abuse by parents and caregivers as they have no resources of their own and are entirely dependent on them for their sustenance. Child abuse need not be explicit in nature, failure to provide the child with basic nutrition and housing in itself is punishable by Child Abuse Laws.

Idaho’s Department of Health and Welfare is responsible for the welfare of the children living in the state. The Child Protective Act is contained in the Idaho Statutes 16-1601. Child abuse is considered a felony and can lead to imprisonment or a hefty fine.

Most laws decided upon by the federal government are applicable on a state level too. Yet some states reinforce these laws to make them even more stringent. The US Federal Law has safeguards to protect its citizenry against “Abuse of Authority”.

Idaho has simply strengthened some of these existent laws to counter the incidence of those offences in the state. As of now, abuse of vulnerable adults is one of the foremost concerns when it comes to “Abuse of Authority” in Idaho.