What is the Law on Bribery in Idaho and what are the Punishments for it?

This piece provides an insight through the intricacies of the definition of Bribery, various forms/types, important elements of a charge of bribery and the penalties for bribery in Idaho, a northwestern region in the United States.

Definition of Bribery: The term Bribery is used for the process of exchange (whether giving away or taking) anything that holds a good worth for some favor or advantage which would otherwise not happen and is mostly illicit. Bribery is a form of corruption which involves offering to do something for an individual to fulfill the expressed purpose of receiving something in return.

Generally, gifts or money or items/ products of great value are offered/ taken in bribe. It is seen as a value thought to be suitable to affect one's conduct. Bribes involve monetary benefits, goods/ products, property like houses and other buildings, other objects of great worth, to affect the action, vote, or decisions of an individual in a particular field. 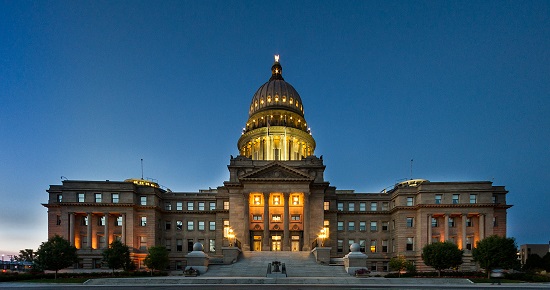 Various forms/ types of Bribery: Different kinds of offerings/favors are included under bribe such as tips offered, gifts in turn of fake deals or to manipulate deals, perks given in order to obtain contracts from public departments, favor, and discounts for getting the task done, cash offered to fuel the political campaigns, tickets given free of cost or even free food, aids and vacations, trade unions involved in sweetheart deals, raising funds, sponsoring, offering property and other objects. Bribery can take a number of forms.

For example, a bike rider might bribe traffic police for exempting him for speeding up, a citizen getting his driving license/other documents prepared before time and without following the due procedure. 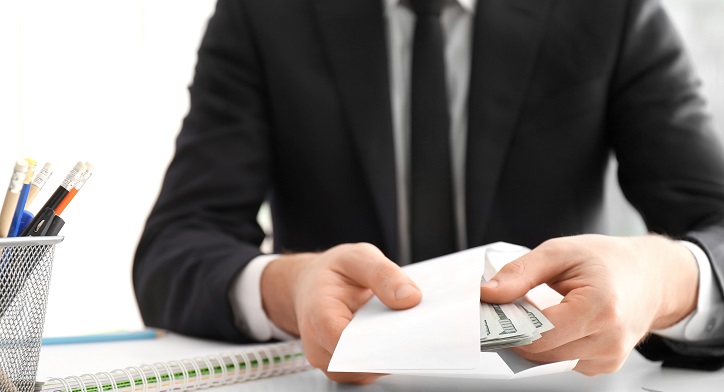 Important elements of a charge of bribery: A phone call recorded between a cop and the individual offering the bribe or a video recording of a trustee of an institution offering a seat in the institution can work as a proof against the cop to build up charges. The following must be the critical elements essential in order to start a case of bribery against a government employee: 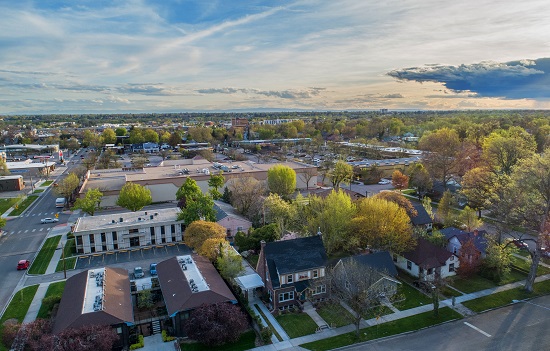 Bribery in Idaho (The General Laws)

An individual who offers bribe to another individual who may be a representative of common council, board of trustees, member of city corporation board, or any such body in order to influence, affect, change or manipulate his vote, exercise, action or decision is a punishable offence and should be subjected to punishment and penalty according to the statutes 18-1309 of the law of Idaho.

The law of Idaho takes offense of bribery seriously and the accused is subjected to the punishment accordingly. As a result of this, the following are the punishments decided by the law for this offense:

Offering/ Receiving a bribe involving a public employee is a punishable offense to which 1-14 years in jail can be sentenced(according to Idaho code 18-4703, 18-4704). It is considered as a violation of federal ethics and is punished under the violation of state laws. Not all the offenses are punished equally in the law of Idaho. The crime of bribery is also sentenced with a monetary fine of $1,000.