What is the Law on Conspiracy in Illinois and What are the Punishments for it?

A peep into history will reveal that it has always been a cat-and-mouse game with lawmakers and law-enforcing authorities on one side and criminals on the other side. While the lawmakers keep bringing out new laws and amending the existing laws to make them suitable for the ever-changing circumstances and while the law-enforcing officers keep a watch on the criminals and book them when they commit offenses, the criminals do not seem to let things go out of their hands. They keep updating themselves about the details of the new laws, they get themselves acquainted with new technologies and the latest gadgets and devices and keep themselves ready to carry out their illegal activities.

That is why lawmakers always keep themselves busy in fine-tuning the laws suitably for combating the evil intentions of the criminals. The lawmakers of the US are also keeping a close watch on the criminal scenario for bringing out new laws and amendments. In addition to the laws that are brought out by the Federal government, there are laws that have been put in place by the governments of the states of the US as well. Though there are several types of crimes, there are a few that can torment and seriously impact the mental peace of people. Conspiracy crimes belong to this group because there are a few types of conspiracy crimes that can shatter the peace of the society itself. Let us now look at the conspiracy laws that are prevalent in the state of Illinois. 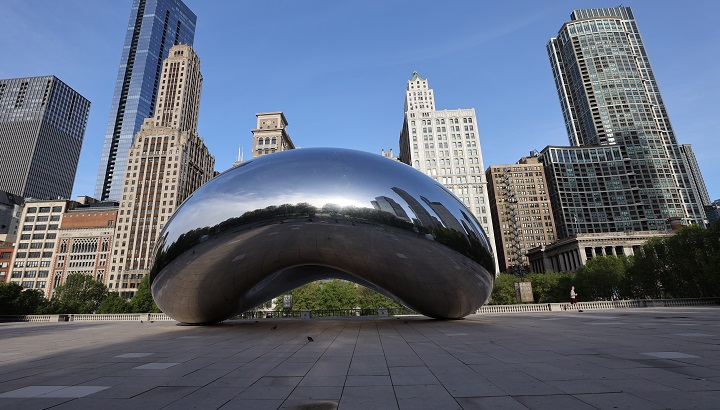 According to Illinois law, if two or a number of people agree that they will commit a crime, they are committing a conspiracy crime. There are a few specific elements in this crime and they are:

As far as the conspiracy laws are concerned, the Illinois state is unique because the defendants can be charged with two crimes. They can not only be booked for committing the actual crime but for conspiring as well. Similarly, a defendant cannot escape the liability of having committed the crime by arguing that the other defendants have not been subjected to prosecution nor they have been convicted. A defendant cannot also argue that the other conspirators have been convicted for another crime, have been acquitted, or they lacked the capability to commit the crime.

What do the Illinois Conspiracy Laws Prohibit?

Illinois laws prohibit making an agreement knowingly with another person or a few other people for committing an unlawful or criminal act. They also prohibit one or a number of partners of the conspiring group from carrying out an act to pursue the crime and take it forward.

Types of Conspiracy Crimes According to Illinois Laws:

Conspiracy crimes can be felonies or misdemeanors according to the laws of the state of Illinois. The punishments the state courts may award will depend on whether the crime is a felony or a misdemeanor.

1. Those defendants who have committed a Class X felony will face the punishments that are generally awarded for Class 1 felony.

2. Conspirators who have committed a Class 1 felony will get the sentence that is usually awarded for a Class 2 felony.

3. Those who commits a Class 2 felony will get the punishments meant for a Class 3 felony.

4. Defendants who have committed a Class 3 felony will face the punishments that are generally awarded for a Class 4 felony.

6. For misdemeanors, the courts may award a punishment of a fine, or imprisonment, or both. But the maximum amount of the fine or the maximum duration of the imprisonment term must not be in excess of the maximum that is generally awarded for the offense, which is the objective of the conspiracy.