What Is the Law on Abuse of Authority in Iowa and What Are the Punishments for It?

Anytime a person comes into a position of authority, they carry with them certain responsibilities and obligations towards the people under their power. When such a person misuses the power they have been vested with, they can bring about changes that are not in the best interests of either the state or their employees. It is illegal to abuse authority in every State in America, although the punishments meted out to people responsible for misusing their powers varies from state to state.

Anyone found guilty of abusing their authority in the State of Iowa may either face imprisonment for a duration as decided upon by the court, have to pay fines, face civil penalties, lose their public office or position of authority as well as face criminal charges, depending on the ethical violations that have been charged against them.

What Constitutes as Abuse of Authority in the State of Iowa?

Abuse of authority happens when a person deliberately and knowingly misuses their position to obtain financial, illegal or other benefits by virtue of being in power. If a person who holds a public office accepts bribes in lieu of performing an illegal action in favor of the person offering the bribe, then such a person is guilty of abusing their authority. 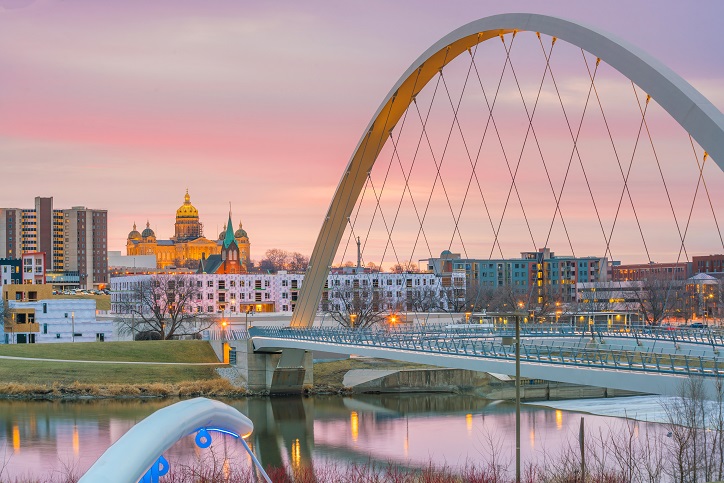 Cases involving abuse of authority mainly deal with ethical violations in a state. In Iowa, those who violate the existing Governmental Ethics and Lobbying provisions face remedial actions as penalties. A cease and desist order may be issued against them by the relevant authorities, they can be publicly reprimanded for their actions, they may be suspended from their position in an office, and if their violations are severe enough, the authorities may even recommend impeachment for such a person.

What Are the Punishments for Abuse of Authority in the State of Iowa?

In Iowa, the kind of punishments that are delivered upon those guilty of abusing their authority is dependent on the violations they have been convicted of in the state.

If such a person performs an action that is considered felonious misconduct while in office, an example of which is falsifying public records, then they can be charged with a Class D Felony sentence. Those found guilty of accepting bribes also faces this charge, except in this case, they will also be disqualified from holding a public office. The punishments for a Class D Felony in Iowa include incarceration for a term not exceeding five years, payment of fines where the amount to be paid is not less than $750 and not more than $7500, or both. 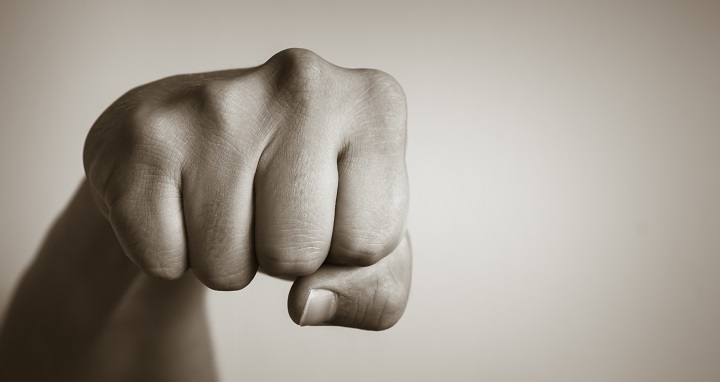 When a person accused of abusing their authority indulges in violations that are non-felonious in nature, they will be charged with having performed serious misdemeanors. Those chargeable under this category must have performed actions such as failing to report expenditures when they are required to do so under the law, soliciting for public needs, when they campaign during political working hours, if they misuse any records or files pertaining to the public in general or if they misuse public contracts. The punishment given to people convicted of this crime includes a period of incarceration that does not exceed one year, payment of fines that is not less than $315 and not more than $1875, or both.

If and only when applicable, anyone found guilty of violating ethical codes, may also be asked to pay a fine of $2000 for every violation they have been found guilty of. Relevant authorities may also recommend those responsible for abusing their authorities in a way where their actions require criminal proceedings, to the Attorney General or a County Attorney, for prosecution in a Criminal Court of Law.