According to data provided by the recent General Social Survey or GSS, it has been estimated 20 percent of men and 13 percent of women cheat on their spouses. There is an age variable in this gender gap, and among married adults whose ages lie between 18, and 29, 11 percent of women are more likely to feel guilty of infidelity than 10 percent of men. However, this age gap has shown a reversal in the trend when it comes to couples aged between 30 and 34. The study has also shown this gap grows wider in older couples.

Iowa has the lowest divorce rates in the whole of the United States. The divorce rate of the state stands at 1.3 divorces among 1,000 couples. Much of the data collected from various sources say the divorce rates have considerably gone down in the state since 2013. This is mostly because couples want to avoid expenses incurred in court proceedings. However, this doesn't necessarily mean the couples would stay together. Most couples in the state want to stay apart, in a dysfunctional marriage. Statistics have also shown that young people are delaying their marriages which have increased the age of first marriages. These statistics are alarming and the state soon hopes to see a reversal in trends. 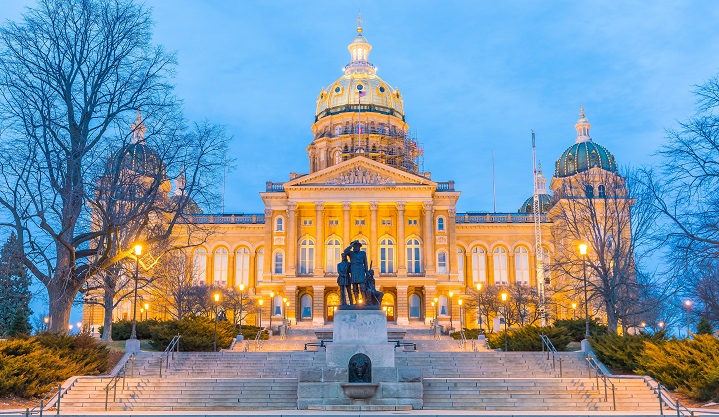 In 2018, the Department of Public Health of the state of Iowa compiled demographic data which suggested divorces are on the rise, while marriages, both of same and opposite-sex are falling. These numbers have indicated the number of marriages fell to an all-time low of 18085 in 2018 – the lowest since 1944 when the number of marriages was 17121, and the first time since the yearly total fell below 19000 in 1962. As alarming as these trends may seem, the state soon hopes to see a reversal. 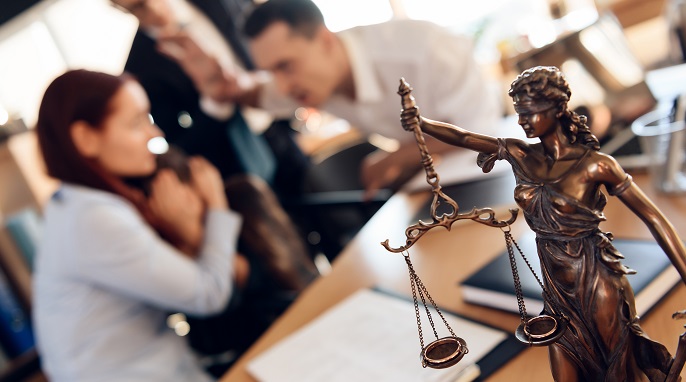 Marriages in the United States usually last for eight years before ending in a divorce. Many couples have literally fought for the right to marry, which, years later, ended in a divorce. These couples felt they had failed the others by doing so. While many couples rejoiced after the supreme court verdict on marriage in the state of Iowa, in just one year into their marriages, they found their relationship deteriorating. All these cases showed that the right to marry in the state of Iowa also brought along with it the right to divorce.

The generation effect is one of the likely causes of these trends and has contributed vastly to the shifting gender gap in infidelity. Americans born in the 1940s or 1950s reported the highest rates of cheating. One of the primary reasons for this could be they were the first generation to witness the sexual revolution. Women who were born between 1940 and 1950 were more likely to cheat on their spouses. This trend existed even for men who were born between 1930 and 1940, a decade before it was seen in women. Nevertheless, these trends and other studies have suggested men are more likely to remarry than women after a divorce.