What is the Law on Seditious libel in Iowa and What are the Punishments for it?

In the United States, seditious libel refers to speech which is aimed at the overthrow of the government. It is currently criminalized. It was first criminalized with the Alien and Sedition Act.

It is important to state that sedition is not the same as treason. Treason involves espionage or an act or acts which betray the government. 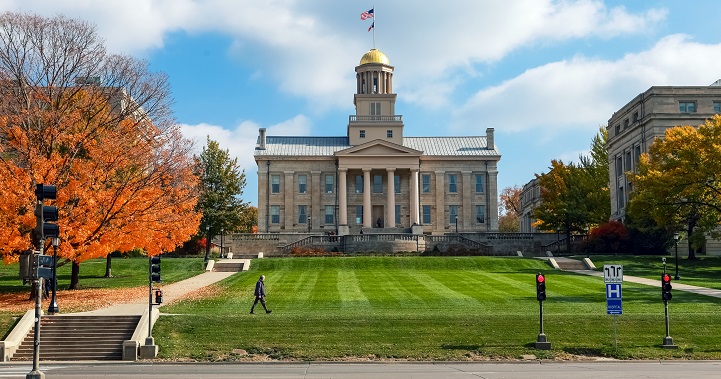 Seditious libel is a very delicate topic. There is a fine line which mustn’t be crossed. For example, while anti-war activism appears to be promoting sedition, the activists who participate aren’t prosecuted for seditious speech.

Libel is defined as any publication which is harmful to the reputation of another. Slander is defined as words which are defamatory in nature which prejudices another person in their office, trade, business or reputation.  In other words, slander refers to spoken defamation while libel refers to written defamation. 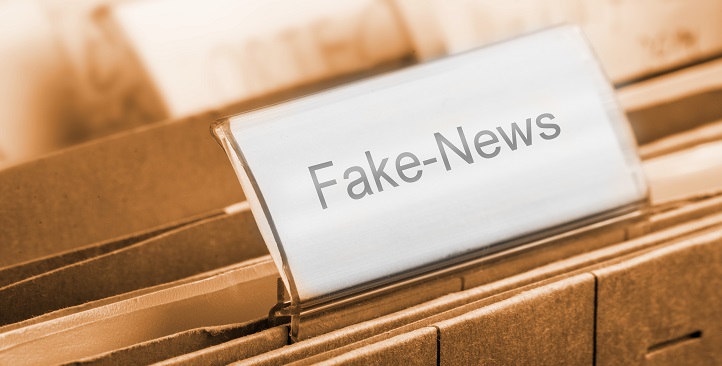 The first English colonists brought with them the concept of seditious libel to North America. At the time, English law made it a criminal offense to make statements or publish material which intended to criticize or promote dissatisfaction with the government.

The truth wasn’t accepted as a valid defense and usually made the offense worse. However, there were plenty of colonists who did not agree with this view of seditious libel. Their argument was that the opportunities for independence as well as the freedom that America offered weren’t consistent with the tyrannical laws. The trial of John Peter Zenger in 1735 brought these conflicting opinions to the court.

Different countries handle sedition differently. However, the general opinion is that it isn’t a subversive act. In fact, the definition of sedition in a legal sense has changed many times at certain points of history. Today sedition is only treated seriously during wartime and if the situation is serious.

Presently, sedition is often ignored as is evidenced by anti-war activists remaining unprosecuted despite spreading seditious speech and in some cases seditious libel. The state of Iowa follows federal guidelines when dealing with seditious libel.