Kentucky gun laws- what are the Gun laws in Kentucky

Kentucky gun laws are quite liberal and don’t require a license or registration of firearms. The state of Kentucky operates on a shall issue policy. In the state of Kentucky, some firearms laws can be much less restrictive than federal regulations. However, residents are not exempt from federal regulations because the state's gun laws are more lenient. In most cases, decisions are left to the discretion of local law enforcement as to whether they will enforce federal laws.

Gun laws that exist in Kentucky are listed below:

1. Carrying guns in the vehicle
You can carry firearms in your vehicle, and the state allows their residents to possess a firearm, loaded or unloaded in a vehicle in any closed container, compartment or storage space.

2. Need to inform an officer
The state of Kentucky does not require you to notify a law enforcement officer that you possess a firearm. You need to carry your concealed handgun permit at all times as you travel around the state.

3. Open carry law
There are no gun laws in Kentucky that prohibit its residents from carrying their firearm. Residents need to be aware that they will have to answer to police officers if they do so anyway. The primary requirement is to be a minimum age of 18 years old. 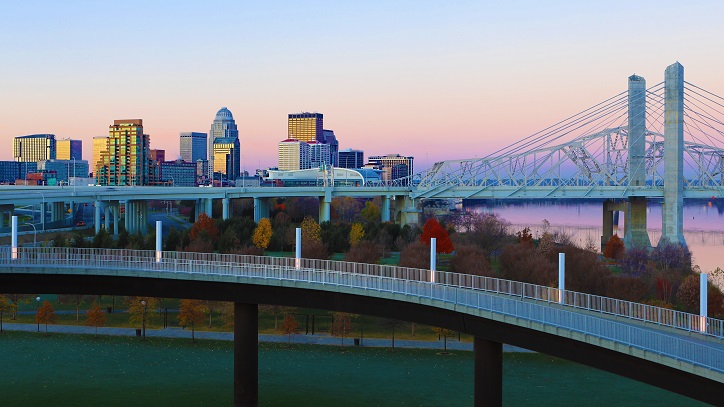 4. No weapons enforced
The state of Kentucky has not mentioned a "no weapons" sign in its gun laws. Businesses and places of work are authorized to ban concealed carry on their premises, but they are not permitted to prohibit open carry firearm. Rented homes, leased housing and similar facilities do not have the freedom to restrict concealed carry. Private companies can prohibit their employees from carrying their concealed, and an open firearm in a company owned building or vehicle. The state and local government employers can also prohibit their employees from carrying weapons in their buildings but not in vehicles.

It is recommended that you do not enter any property that has the “no weapons” sign to avoid breaking the law when you have your firearm with you.

5. Areas that allow carrying firearm
There are various areas that the state of Kentucky allows you to carry firearms freely. Residents who own firearms are allowed to carry them to state parks, national/state forests, state wildlife management areas, and roadside rest areas.

6. Carrying firearms in restaurants in Kentucky

Residents are prohibited from carrying firearms into an establishment whose primary business is to serve alcohol. Restaurants, in general, allow you to carry firearms as long as it's not at the bar area and also if the restaurant does not have a “no weapons” sign.

7. No constitutional carry in Kentucky 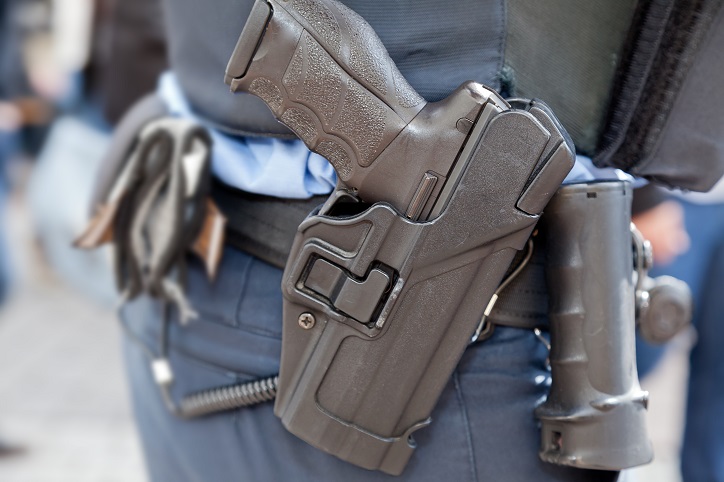 8. Removing the serial number of the firearm
It is unlawful to remove, deface, cover, alter or destroy the manufacturer’s serial number or other marks of identification on any firearm.

9. Prohibition of seizing firearms from citizens
Kentucky revised statues does not permit the state from confiscating guns from the citizens during an emergency or disaster.

Areas that are off-limits for concealed weapons in Kentucky:

The state does not authorize any person to carry a concealed firearm into:

- Any police station or the sheriff's office

- Venues that host meetings of the governing body of a county, municipality, or special district

- Elementary or secondary school and education facilities without the consent of school authorities, any child-caring facility, any day-care center, or any certified family child-care home.

- Restricted areas of an airport to which the inspection controls access through metal detectors.

- Any place where the carrying of firearms is prohibited by federal law.