What Is the Law on Abuse of Authority in Louisiana and What Are the Punishments for It?

Abuse of Authority can take many forms. It can happen by a senior at your workplace; it can happen by a guardian or caregiver at home, and it may even occur by a state official. The common denominator among all the people mentioned above is the access to a certain amount of power.

Everyday people cannot enjoy this power unless they are in the same position. Of course, one is expected to behave ethically when they are in possession of power, but not everybody adheres to it. Some people misuse the power and authority given to them for personal gain.

Louisiana government has laws in place to protect against such "Abuse of Authority," as does every other state in the US. What are these laws and how do they punish this abuse? Let's learn below. 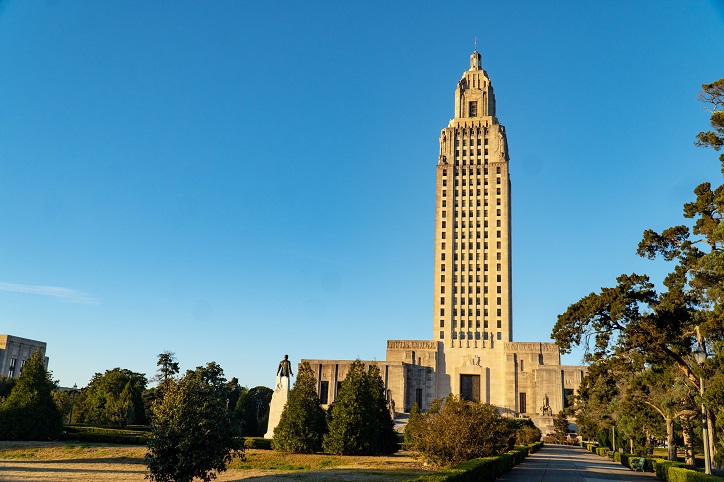 The revised Law Statutes of Louisiana, Section 134.3 lists out the law criminalizing "Abuse of Office." It decrees that nobody can use their position in an office to hand out benefits unreasonably to candidates of their choice.

The fine for indulging in "Abuse of Office" can rise to five thousand dollars. In addition, the individual may or may not be jailed with or without being sentenced to hard labor. Jail time given for this offense is usually a maximum of five years.

The offender may even have to pay restitution to the state if the state was subject to losses because of their abuse of office. Abuse of Authority at the workplace can manifest in several forms – it could be observed as sexual harassment, bullying, discrimination, and so on.

All of this counts as abuse and should be immediately reported. If immediate action is taken in these cases, the law enforcement can effect a quick response, and the perpetrator can be sent a message so he/she doesn't repeat the same behavior again.

Abuse of Power of Attorney

Abuse of Power of Attorney is a criminal offense in the United States, and it's no different in Louisiana. Act 2014, No. 356 i.e., House Bill No 1133 allows a member of the deceased's family to file a lawsuit against the POA if he/she is suspected of having abused their position and authority, instead of acting as directed by the deceased's wishes. If the lawsuit is won in your favor, you can recover the attorney fees. 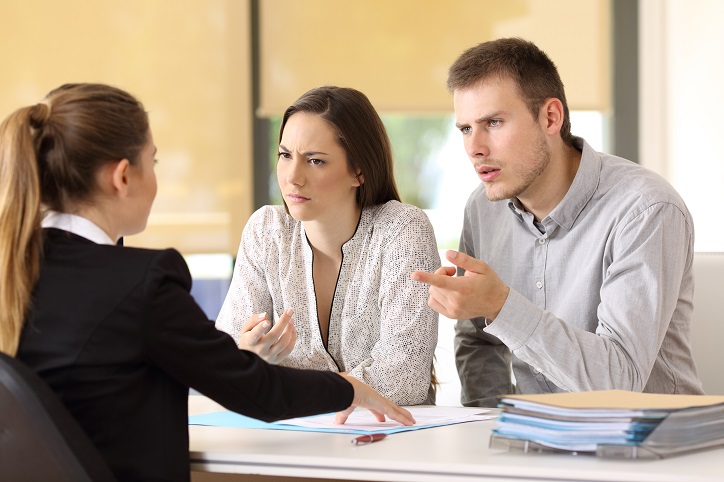 What Have We Learned?

Where there are power and authority, there is scope for abuse of this same power and authority. Many people act unethically and take recourse to unjust practices to maintain their position of power and the special rights and privileges they are able to enjoy because of this. In this process, they end up infringing on other people's rights.

The US Constitution has laws to protect its citizens from such "Abuse of Authority." Along with federal laws, every state has its own legal statutes that it follows. Sometimes, these local laws bolster existing federal laws depending on the incidence of the particular crime in the area.

Louisiana has its own laws in place to tackle "Abuse of Authority." No matter, the form in which this abuse is expressed – the State of Louisiana believes in equally penalizing them. A violation of POA, abuse of office, or the like could result in the offender serving time behind bars.

The jail-time may or may not demand the incarcerated to perform hard labor. Either way, the laws have been formulated in such a way that a resident of Louisiana would think twice before participating in any abuse of authority.