The Law on Breach of Peace in Louisiana and its Punishments

There are many ways by which a person can be charged with breach of peace in Louisiana. Whether the person fights in public or is drunk or makes a lot of noise, all these things contribute towards the charge of breach of peace in the state. Louisiana laws criminalize different types of behaviors, though there is one thing that is in common and that you are not allowed to disturb your fellow citizens. Also, you are not allowed to disturb the tranquility of a public place and you also cannot disturb law and order in a public place.

Although New Orleans is a city that has quite a reputation for being a city where bad behavior is welcomed, breaching the peace is a crime and it is punished quite severely.

What is Breach of Peace? 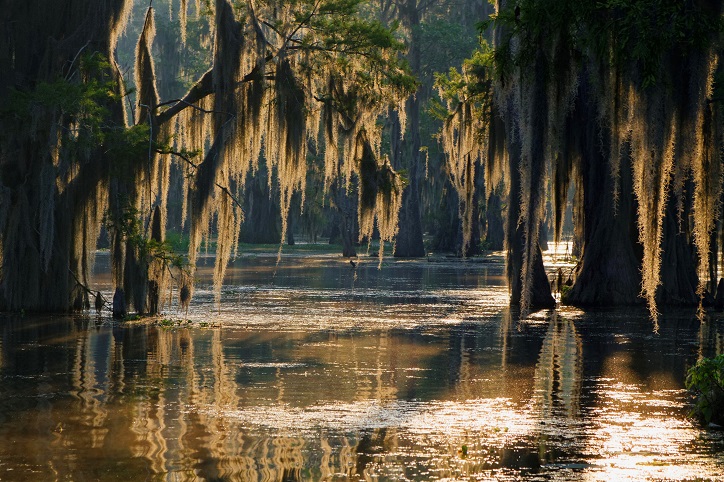 In Louisiana, anyone that fights in a bar or screams out racial slurs on the streets will be charged and convicted of breach of peace in Louisiana. The same holds true when a group of teenagers fights on the streets. If you knew thatyour actions were upsetting to the public, you can be convicted of breach of peace in Louisiana.
Being intoxicated in public is a breach of peace offense. The state of Louisiana is no different from many other states that have enacted laws concerning the disruption of a memorial service. These laws have been enacted to end extremist as well as hate groups from picketing a funeral. 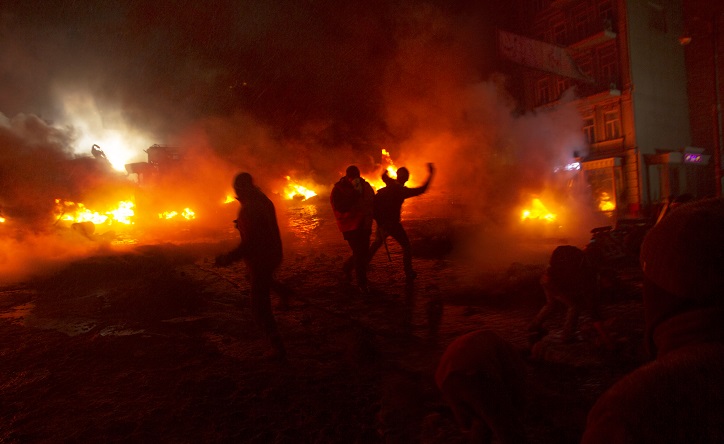 It is not freedom of speech

Many people who have been charged with breach of peace in Louisiana tried to defend their actions by saying they were only exercising their right to free speech. However, such a defense has not been admitted in a court of law.

You can also be charged with breach of peace in Louisiana if you play your car radio or music system too loudly while parked in a public place or a park. Too loud means the noise level was greater than 85 decibels from a distance of about twenty-five feet. Making a very loud that exceeds 55 decibels within ten feet of a hospital entrance or church or another place of worship will also invite breach of peace charges.