What is the Law on Bribery in Maine and what are the Punishments for it?

Any individual or representative of an organization who directly or indirectly promises, offers or gives gifts, payments, or undue favors as a “quid pro quo” with the consent and connivance of the receiver, to secure an unwarranted, unlawful, or unreasonable conduct of another person or representative of an organization, such an act is deemed to be the crime of bribery. Unless explicitly proven that the giver or taker of the bribe refused the said promise or transaction, both or all participants of the bribery may be held guilty and punished for it.

The State of Maine identifies two types of Briberies i.e. bribery in official and/or political matters and private bribery. This distinction is made to impress upon how bribery may corrupt governance structures and systems of the public good. Stipulated under Maine Criminal Code Part 2, Chapter 25 titled as Substantive Offenses; Bribery, and Corrupt Practices, the relevant statutes may be interpreted as follows: 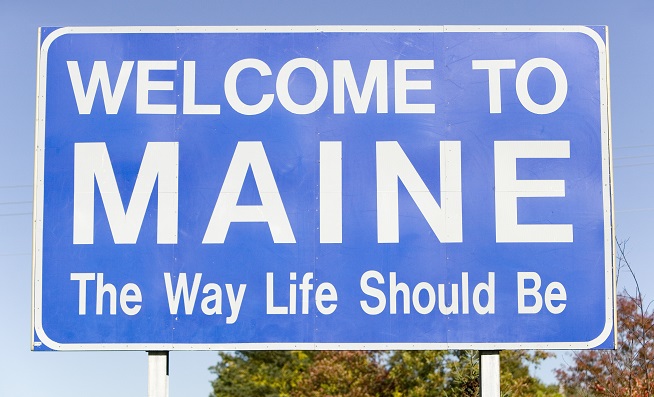 1. As per Statute 602, the crime of bribery in political and official matters is:

a. An act of offering, promising or giving pecuniary benefit/s to a public servant, party official or voter with the intent of manipulating their opinion, vote, decision, recommendation, nomination, action, or sanctioned discretion.

b. Any demand, solicitation, agreement, or acceptance of pecuniary benefit by a public servant, party official or voter with reasonable awareness and knowledge as to the intent of the giver of the benefit and fails to report the same to the law enforcement agencies.

c. Any act of offering, demanding, giving or receiving of pecuniary benefit/s to anyone else with the intent of giving or securing a signature on a referendum petition or an absentee ballot. Such a person may also be a candidate for a public office or electoral office upon public announcement.

i. A meal during an event which provides information to the audience.

ii. A meal during a prayer breakfast.

Iii. A subscription to any media like newspaper, news magazine, or other publications.

2. As per Statute 904 and explicitly identified as a type of Fraud, the crime of private bribery is:

a. Any promise, offer or transaction of pecuniary benefits to:

i. A designate representative, agent, or employee to manipulate the receiver’s conduct contrary to the interest of the employer or principal of the receiver.

ii. A designate recruiter, hiring professional under employment or contractual obligation or any official or employee with authorization to influence hiring and recruitment, with the intent to secure unreasonable, undue, or unwarranted commission or omission of an act that directly results in unfair practices of selection or rejection of candidates.

Iii. A designate fiduciary, with the purpose of securing unreasonable or prohibited conduct, contrary to the fiduciary duties of the receiver.

iv. A participant or official in sports, wherein the receiver is expected not to produce a performance to the best of his or her ability.

v. A person designated with a position of trust and confidence, as authorized by a 3rd person and recognized by law, wherein the receiver is expected to act this position or influence to get the 3rd person to become a customer of the giver.

b. Any demand, agreement or acceptance of a pecuniary benefit within any of the aforesaid stipulated circumstances.

The offense of private bribery is classified as a Class D crime punishable by a prison term of no more than 1 year in county jail with a maximum fine of $2,000.