Maryland Gun Laws - What are the gun laws in the state of Maryland?

The state of Maryland is a “may issue” state concerning handgun permits. It is issued to residents and non-residents alike. Out of public concern and for the safety of its citizens, legislators in Maryland have enacted laws that restrict the ownership and purchasing rights of guns by individuals that have been deemed disqualified. Maryland is considered to have some of the most stringent gun laws in the nation. It has enacted many laws to restrict gun rights for those who are deemed disqualified, residents who are excluded are:

A convict a crime of violence, a classified felony, conspiracy to commit a felony, a crime that resulted in the imprisonment of more than two years, or adjudicated delinquent by a juvenile court for one of the above crimes while under 30 years old. If the resident is considered a fugitive from justice, or an addict or habitual user of a controlled dangerous substance or alcohol. Residents who have a mental disorder and has a history of violent behavior has been confined due to a mental disorder for 30 days or more or has been committed to a mental health facility as defined under state law. 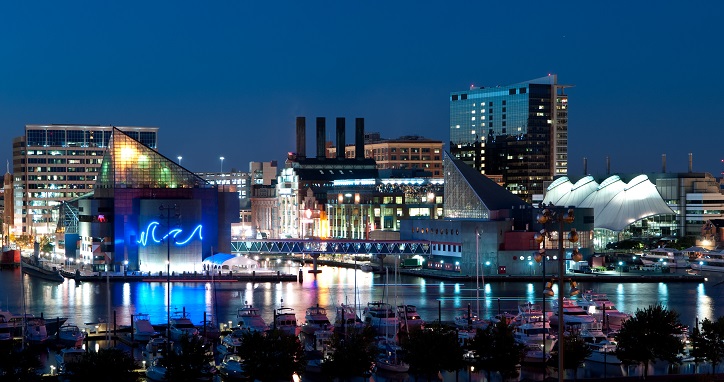 Not required to inform an officer on contact by the law
There is no requirement in Maryland gun laws that state you need to notify a law enforcement officer that you have a firearm when you are approached on official business. The law does require you to carry your permit at all times even when you are in actual possession of a concealed handgun.

No weapons sign is not enforced
The “No Weapons” signs are not mentioned in the Maryland gun laws. There are no legal penalties for entering private property or business that have posted these signs. They have no force of law unless they are displayed in areas that are mentioned in the law as being off limits.
Carry in vehicles
If you do not have a license, you are not permitted to carry a loaded firearm inside any car. Carrying a gun in a vehicle, unlawfully or in one’s possession outside one’s residence or place of business, without the required license or card. A permit/license holder can transport a loaded or unloaded handgun on his person or in a motor vehicle if the handgun is under their direct control. 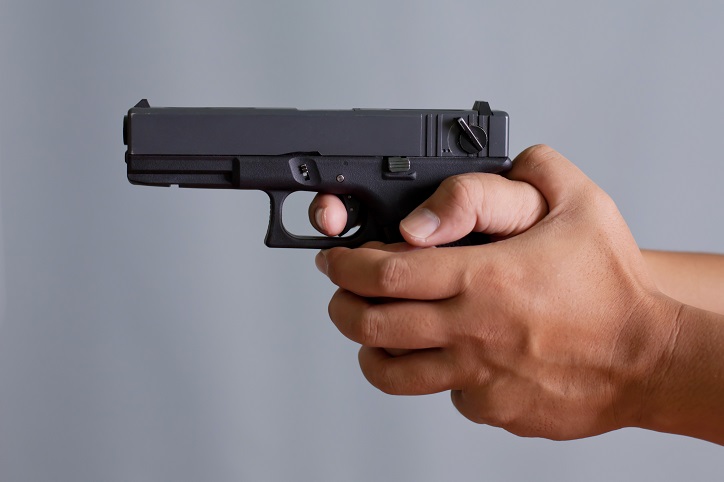 Open Carry law in Maryland
Without a permit/license, you cannot open carry, and there are no laws that prevent a permit/license holder carrying a concealed firearm openly. It is essential to be very cautious as it may attract attention from law enforcement and could end up a test case.

Carrying firearms in restaurants
In Maryland, residents are prohibited from carrying firearms into an establishment whose primary business is to serve alcohol. Restaurants, in general, allow you to carry firearms as long as it's not at the bar area and also if the restaurant does not have a “no weapons/guns” sign.

Purchase permit
It is a handgun qualification license that is required to purchase firearms in Maryland.

Miscellaneous
It is unlawful to alter or remove the manufacturer’s identification mark or number on any gun. Any resident who is in possession of such a weapon will be presumed to have committed the offense.

There is no constitutional carry in Maryland

Certain people in the state of Maryland are prohibited from purchasing guns in the state, and perhaps in other states as well. The people on this list have performed gun offenses that led them to become a person who cannot purchase firearms. The information in the Maryland gun offender registry is a matter of public record, so you can find out if a certain person has committed gun offenses, and what are the offenses he/she committed.

To get information about such people, you can use the Baltimore/Maryland gun offender registry that includes a list of gun offenders. You can also perform a background check with GoLookUp's directory that can let you know about the criminal past of people you know. The search directory gathers data from public records, like criminal records. When the search is complete, you will get the full criminal information of the person you are searching, including whether or not they committed gun offenses.