What Is The Law On Breach Of The Peace In Massachusetts And What Are The Punishments For It?

Laws against disturbing the peace and disorderly conduct in Massachusetts criminalize behaviors such as annoying in public, being noisy, and fighting, which has a possibility of provoking, upsetting, or alarming other people. Although municipalities and states differ on the definition of disorderly conduct, at times the act is also referred to as “breach of the peace.” However such regulations and laws are all related to acts, which can disturb public order and tranquility.

According to Massachusetts law, a disorderly person is considered as a criminal. An individual is disorderly when they are involved in acts like excessively noisy, violent, threaten, or fight with others without proper reason for the purpose of alarming, annoying, or causing inconvenience to others. For instance, a person who leaves human waste and garbage in a public park or gets into a fight in a bar might be slapped with charges of disorderly conduct and be arrested. The state also considers it an offense to

1. Commit indecent/vulgar exposure
2. Get involved in lewd behavior or speech in public,
3. Annoy, or infuriate other people with disorderly and offensive language, or acts
4. Maintain a house for the prostitutes;
5. Be a prostitute

According to the laws of the state, disturbing the peace is also criminal conduct. An individual can cause disturbance to the peace by being close to a public site or being disruptive and bothering others. Throwing bottles and yelling outside a bar in the presence of other patrons would possibly be regarded as disturbing the peace in Massachusetts.

The state does not treat public intoxication as a criminal offense. However, a person who is drunk in a public place can be put into protective custody. 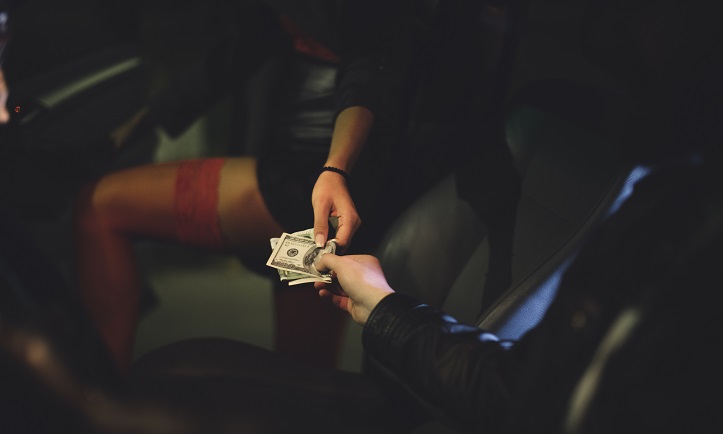 Failure to Disperse and Riot

Under the laws of Massachusetts, a riot has been described as a violent or noisy gathering of at least 10 persons or at least 5 people are armed and want to create trouble by causing injury to others, committing a crime, or damaging property. The state of Massachusetts also considers it to be a criminal offense to refuse the order of a law officer to help in controlling or dispersing a riot.

The courts in Massachusetts have usually declared that mouthing obscene language that is not “fighting words” is to fall within the scope of free speech and is a right under the federal constitution. A fighting word is one that has the possibility of triggering a violent response.

The prosecution has to establish the following persons to convict an offender for the offense of disturbing the peace in Massachusetts: