Michigan Gun Law: What are Gun Laws in the State of Michigan?

The U.S. State of Michigan has numerous laws that regulate the carrying, possession, and ownership of firearms/guns. Generally, all local, federal and state law enforcement agencies and its agents thereof acting in an official capacity are exempt from the firearms regulations of Michigan.

Article 1, Section 6 of the Constitution of Michigan of 1963 reads, "Every person has a right to keep and bear arms for the defense of himself and the state." 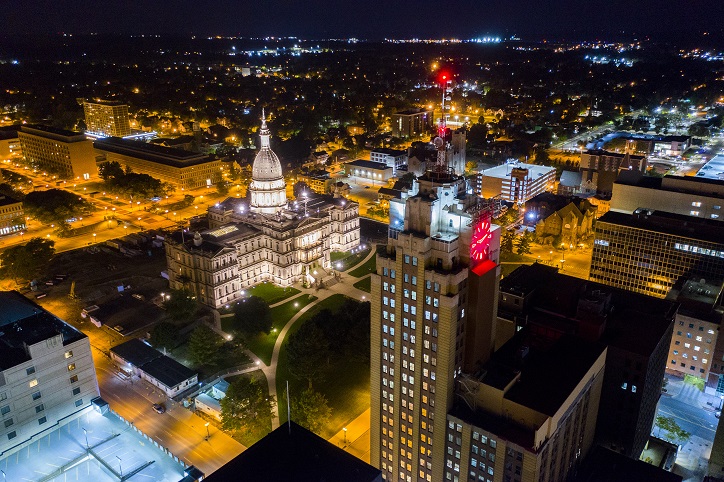 Is a state permit required to purchase a gun in Michigan?
For long guns, the state of Michigan does not require a permit for their purchase. Handguns that are not from FFL require a permit for purchase. Gun permits are required for the purchase from an individual if the purchaser does not already have an FFL or a CPL. Gun permits are also required if the transaction of purchase is not conducted through a registered FFL dealer.

Gun/Firearm registration in Michigan
Long guns do not have to be registered, but handguns require registration. Some sales of handguns are required to be registered at a local law enforcement agency. However, US citizens already holding a concealed gun/pistol license from another state and the police do not have to have their handguns registered. Owner license is not required for long guns and handguns in the state of Michigan.

Is a license required for concealed carry in Michigan?

Not applicable to long guns. The license is required for the concealed carrying of handguns in the state of Michigan. Michigan is a "shall issue" state for the carrying/possession of a concealed handgun. This means that anyone who is 21 years of age or older may obtain a license to carry a concealed pistol, so long as the person is not prohibited from owning a firearm, and has not been found guilty of any felonies or certain misdemeanors within 3 or 8 years depending upon the charge, and who has completed the state-approved firearms training. 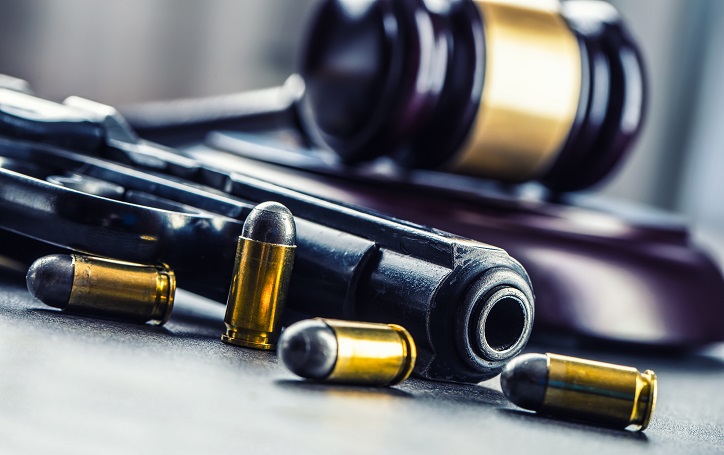 Is a license required for open carry in Michigan?

Are NFA weapons restricted in Michigan?
NFA weapons restrictions do not apply to long guns and handguns in the state of Michigan. Short barreled rifles and shotguns, AOW’s, automatic weapons, and silencers/suppressors are allowed only if they are used in compliance with federal law regulations.