Missouri Gun Law: What are Gun Laws in the State of Missouri?

The State of Missouri has very relaxed gun laws with regards to the purchase, possession and carry of firearms.  It is a constitutional carry state, which means permits are not required for open or canceled carry. Federal law does, however, apply to specific individuals, eg. Convicted felons, fugitives, incompetent persons, illegal aliens, etc.

Handguns in Missouri
Handguns do not require a State permit, are not required to be registered nor do owners require a license.

Permit for concealed carry in Missouri

With the mass shooting at the Sandy Hook Elementary School in Newtown Connecticut, in 2012, Missouri passed legislation allowing for

employees in schools to carry weapons, anywhere on campus. Then in 2014, the law was extended to include any person with a concealed weapon permit, to carry a firearm.

However, From 1st January 2017, a new bill was passed stating permits are not required for concealed carry of a firearm if the carrier is 19 years or older. The owner should also be entitled to lawfully own a firearm. Mandatory concealed carry permits are, however, required in the state capitol. Concealed carry is not allowed in the chamber floor of the Senate and House or the committee meeting rooms and gallery. It is illegal for any person who is judged incompetent or is a convicted felon to possess or carry a firearm. The Supreme Court of Missouri has also ruled that it is unlawful even if the person is a nonviolent felon. 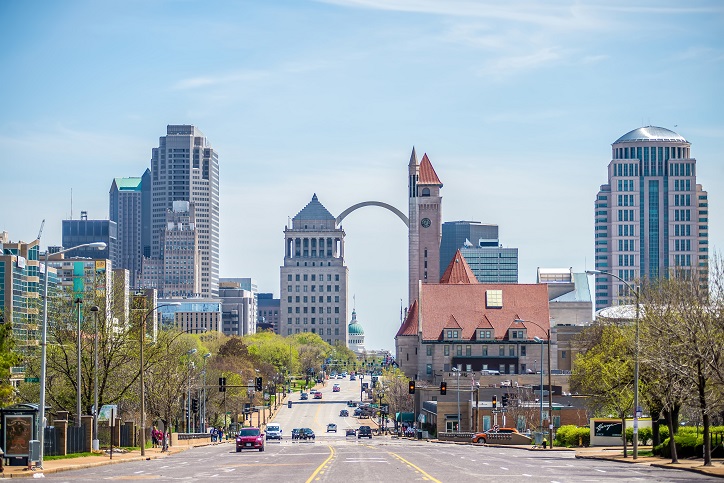 Missouri Reciprocity with other states

Reciprocity agreements are agreements between states permitting out of state permit holders to legally carry concealed firearms. The permit has to be issued in a state, which is party to the agreement. It is called a CCW permit. In Missouri, permits can be issued under the “Shall Issue” policy.  Missouri has written reciprocity agreements with six states. A Missouri issued permit is accepted in 27 other U.S. states, without any written agreement. However, since gun laws differ from state to state, it is safer to get in touch with the law enforcement in that state for any clarifications.

Permit for open carry – Permits are not required for open carry. However, the carrier cannot brandish the weapon in any manner that is threatening. Also, open carry is not permitted on the federal property, places of worship and places of polling, Note, certain counties and cities have banned open carry in other specific places as well.

Permit for carrying in a vehicle – Carrying firearms in a vehicle, is permissible, whether it is concealed or open carry. A license is not required. 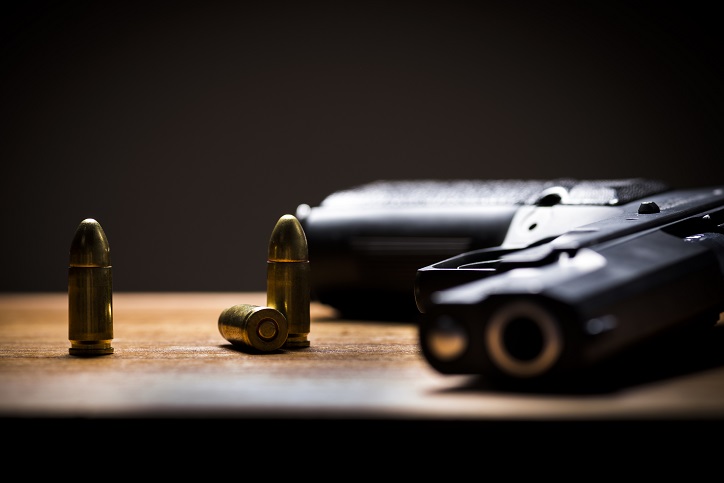 Private - Background checks for the private sale of short guns and long guns are not mandatory. Sale of firearms to anyone who is prohibited from owning them will make the seller liable for prosecution. This would be the case if the seller knew the fact that the buyer is prohibited from firearm ownership.

Purchase from Gun store or licensed dealer – Yes, a National Instant Criminal Background Check is required. Also, a purchaser has to fill up a form, which is issued by The Bureau of Alcohol, Tobacco, Firearms, and Explosives. These forms are available with the dealer.

Antique firearms – Ownership, and possession of antique guns is not a crime, even if the person is a convicted felon.