What is the Law of Seditious Libel in Nevada and what are the Punishments for it?

In Nevada, there are 2 kinds of defamation-slander and libel. The key distinction between these two varieties is whether the derogatory statements were made in writing (libel) or verbally (slander).

Elements of Defamation in Nevada

When a prosecution wants to establish defamation in the state, they have to prove the following 4 elements:

The Distinction between Slander, Libel, and Defamation in Nevada

In Nevada, defamation is the generic term for false statements, which can cause damage to the reputation of another person.

If a person is charged with libel as a crime, the prosecution has to establish so beyond a reasonable doubt. However, if it is a civil lawsuit, that is not the case.

While slander is similar to libel, it is applicable only to statements made verbally. Else all other elements are similar. At the same time, it can be more difficult to establish that a derogatory statement was made orally or such a stamen actually caused damages. As such, defamation lawsuits involve libel more frequently. 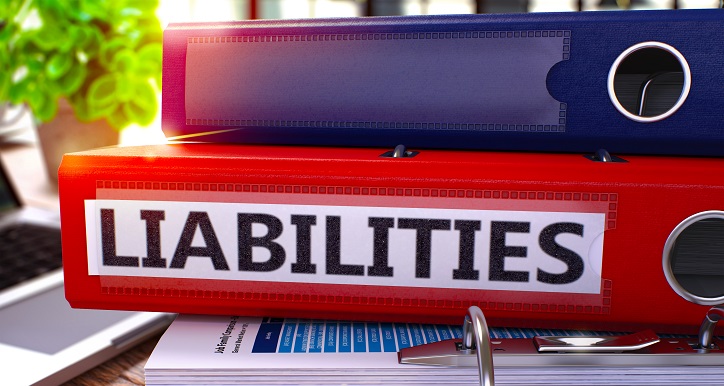 Elements of a Defamation claim in Nevada

A plaintiff in Nevada should prove the following 4 elements to prove their defamation claim:

The Distinction between the limited and general public figure in Nevada

On the other hand, a limited public figure in Nevada is a person who has only accomplished notoriety or fame on the basis of their part in a specific public issue. Such a public figure is regarded as one simply with respect to the lawsuit that is based on that role. 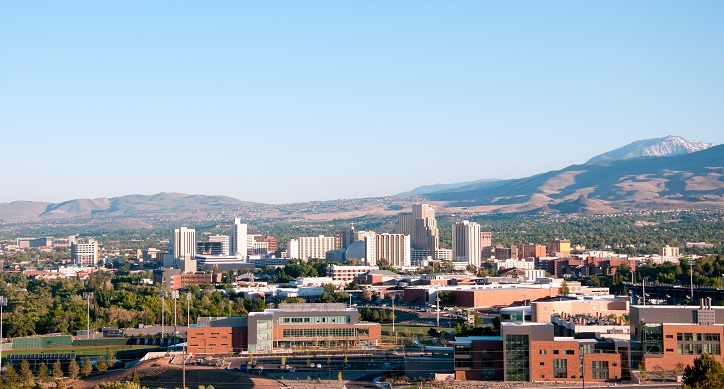 Damages for Defamation in Nevada

In a majority of defamation cases, a plaintiff has to establish that he/she has actually suffered damages because of the defamatory statements made by the defendant.

Some instances of compensatory damages in the state are as follows:

Defamation per se in Nevada

Some statements are regarded to be extremely damaging to the extent that the plaintiff is eligible for suing the accused without producing specific evidence of damages. Such statements are referred to as defamation per se.

It has been found that for statements to qualify as defamation per se, the false statement has to be in one of the following categories:

A good lawyer should be consulted when a person is charged with defamation in the state of Nevada.