What is the Law on 'Abuse of authority' in New Hampshire and What are the Punishments for it?

If crimes are increasing in a country, it shows that its moral foundation has started crumbling. No country may want to have such a situation and that is the reason they take all possible measures for preventing crimes from happening. Unfortunately, there are certain crimes that can happen more surreptitiously than others. Those related to abuse of authority belong to such a group of crimes.

What is "Abuse of Authority?"

"Abuse of authority" is making use of one's position or power in an improper manner and abusive way. Such abuse of power or authority can be in many forms and they include taking advantage of a gullible person, accessing information that is not supposed to be accessed by the public, or manipulating another person by threatening to punish him or her if he or she does not comply or take an action that is discussed with him or her.

In almost all the cases of crimes related to "abuse of authority" or "actions of misfeasance," the person who holds a public office or position not only acts illegally but is aware that due to his or her action, third parties may be put to a loss. To put it differently, the person, by his or her action, will be violating the trusted public may be having on him or her. That is the reason the US lawmakers have laid down suitable laws in which severe punishments are awarded to those who are convicted of having committed these crimes.

Some of the punishments meted out to these criminals are removed from the position or the office, censure, jail or prison terms, permanently getting disqualified from holding state positions, hefty fines, and restitution. But a point to remember is that the laws the states of the USA have enacted differ widely. This is because the lawmakers of the states view the instances of misconduct differently. Let us now look at the law on "abuse of authority or power" in the state of New Hampshire. 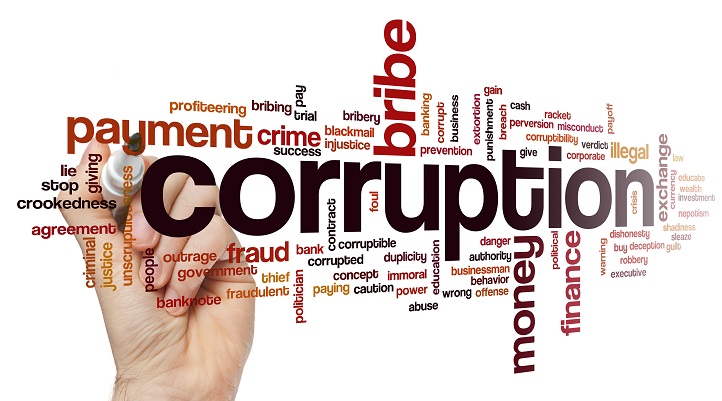 According to New Hampshire laws, crimes related to "abuse of authority" have been put under Class B felonies and misdemeanors.

Punishments for Class B felonies according to New Hampshire laws on "abuse of authority" are imprisonment for a period ranging from 1 year to 7 years and a fine of an amount not exceeding $4,000. It is for the state court to weigh the impact of the misconduct and decide on the punishments.

Punishment for misdemeanors according to New Hampshire laws on "abuse of authority" is a fine that does not exceed $1,200. Again, it is for the courts to decide on the punishments.