The Law on Conspiracy and its Punishments in
New Hampshire

A conspiracy charge can be initiated when two or more people form any kind of agreement that they will commit a crime. Various crimes can be charged under a conspiracy, and every co-conspirator facing this charge gets the same indictment. That means that even if a conspirator was not directly responsible for the crime their co-conspirator is being charged for, then just by virtue of being a co-conspirator, that person will have to suffer the same consequences for the crime.

This only pertains to situations where the crime being discussed is related to the conspiracy. So if a co-conspirator had committed a crime prior to or not in association with the conspiracy, then he will alone be charged for that crime.

What constitutes a conspiracy in the State of New Hampshire?

The intent to commit the crime is the most important distinguishing factor in conspiracy cases. When the people that gathered together form an agreement to commit a crime, then they can be charged with conspiracy. If they do not decide to go ahead with the crime, then a conspiracy charge cannot be leveled against them. 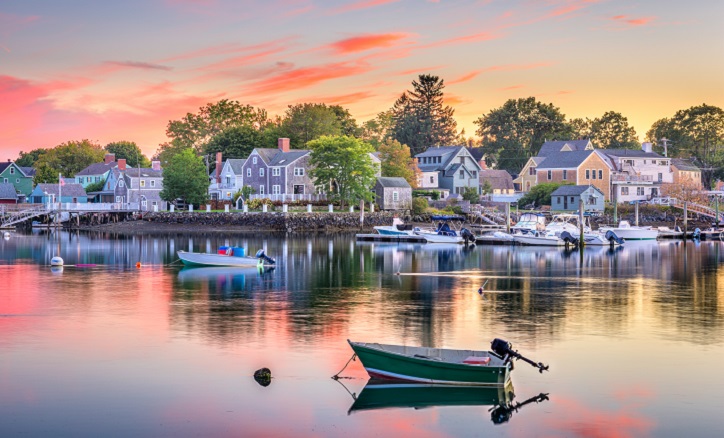 A simple example to better illustrates this situation is a potential drug mule who decides not to go into distribution and never partakes in organized crime. Since the intention to commit the crime changed and was not carried out, such people are not charged under a conspiracy. Also, conspirators who try to stop the crime or foil the plans may either receive less harsh sentences compared to their co-conspirators of have their conspiracy charges dropped.

What are the exceptions on how conspiracy charges are treated in
New Hampshire? 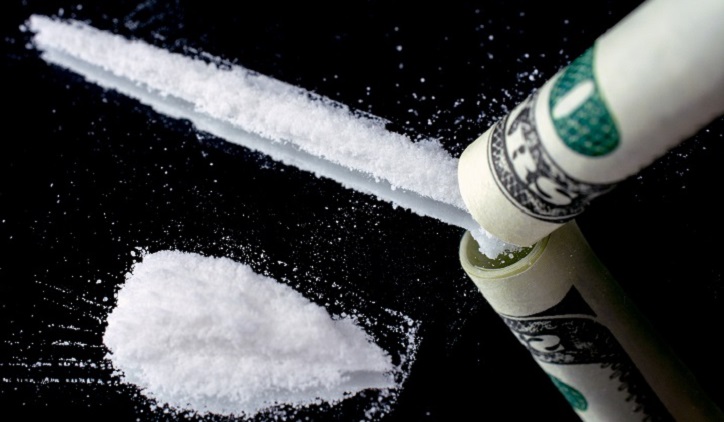 Those people who assist in a conspiracy to commit a crime either through coercion or without any knowledge of the consequences of their actions, cannot be charged with conspiracy. The reason behind this is that in such circumstances, the intent to commit the crime was not there. Such people can include friends, family, and neighbors who drove the conspirators to places relevant to the crime, someone who bought them something they needed for the crime or even the shopkeeper that sold that equipment. Only those people who deliberately set out to commit premeditated crime are charged with conspiracy.

Punishment for Conspiracy in New Hampshire

In such trials, the conspirators may also find additional charges being brought up against them based on the actions committed from the point of agreement to the point of detainment. So if the bank robbers did not go through with the bank robbery or were stopped before they could, then they are charged with conspiracy to commit robbery. However, if they are caught after the bank has been robbed, then they will be charged with bank robbery and conspiracy to do the same.

In New Hampshire, conspiracy to commit murder can be punished with up to thirty years in jail, especially depending on whether the victim was killed or not. Those who engage in drug distribution also face more severe consequences in the State.