What is the Law on Seditious libel in New Mexico and what are the Punishments for it?

Any defamatory statement, in general, irrespective of whether in oral or written one, which injures another person’s good reputation or the good name, is referred to as defamation. A defamatory statement must be false or incorrect. Thus, defamation is to communicate a negligent, harmful, damaging, and false statement, which damages a person’s reputation, as well as, the reputation of the nation, group, product, or business.

The state of New Mexico recognizes two subgroups for defamation. These are libel and slander. In short, while libel is graphical or written defamation, slander is spoken defamation.

When defamation has been designed in a manner to read, it is called libel. Also, libel can include harmful or damaging statements shared in the fixed medium, particularly in writing but can also be done through electronic broadcast, sign, or picture. Libel comprises selling, circulating, publishing, or making statements without justifiable ends and good motives, any malicious and false statement that affects another person’s occupation, business, reputation or something that exposes someone else to disgrace, degradation, ridicule, contempt, or hatred.

On the other hand, slander is any defamation done orally or verbally. Slander is a damaging statement in any kind of transitory form, particularly speech. 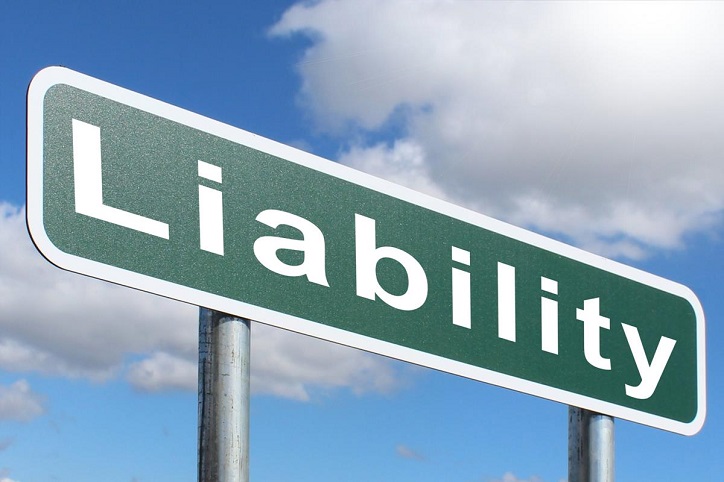 In New Mexico, statutes related to slander and libel may be seen in the New Mexico Code 2011 in the sections 41-7-1 to 41-7-6. However, it is the responsibility of the plaintiff and the prosecution to establish that the accused shared a false statement about them to a 3rd party in New Mexico.

Perception is important in New Mexico

In New Mexico, if a statement has to be qualified as defamatory, it has to be an incorrect statement of fact. It had to be noted that mere opinions are not libelous or slanderous. Additionally, perception plays an important role as per the defamation standards of New Mexico are concerned.

In case a statement made by the accused may be reasonably interpreted as an incorrect statement of fact rather than an opinion, such a statement can be considered defamatory.

The state judiciary system allows the possibility of defenses for both libel and slander. The most significant among them will be “truth”. Although a statement can be extremely repulsive, in case it is true or correct, it is not regarded as defamation in New Mexico.

New Mexico does not usually consider small mistakes as defamation

As residents in the state enjoy the liberty to make a complaint, the defamation laws of the state of New Mexico, small mistakes do not qualify as libel or slander.