What is the Law on Bribery in North Dakota and What are the Punishments for it?

Chapter 12.1-12 of the North Dakota Century Code contains the provisions relating to bribery. Bribery is the unlawful influence of persons in public service. Under this chapter on bribery, a person could be held guilty of a class C felony or class A misdemeanor. The respective consequences would follow accordingly. In this article, we will look at what is considered bribery under the laws and the types of influence that can be looked at as bribery.

What is bribery under the North Dakota laws?

To clarify, giving something of value under these provisions does not include salaries or fees paid in consideration for the official duties of a public servant. 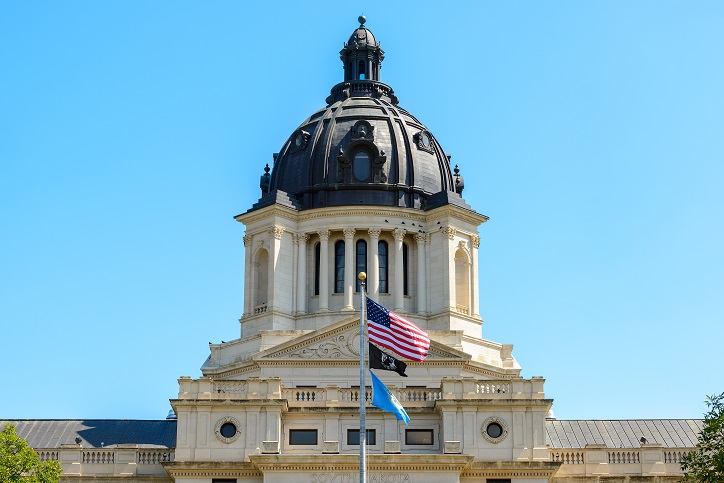 Compensation for the execution of governmental matters

If a public servant accepts something of value in return for advice or assistance in passing a bill, neglecting or delaying official duties, or as compensation that the public servant is not legally entitled to, they may be held under this chapter for a class A misdemeanor. It is worth noting that the provider of such compensation or thing of value also may be held liable.

Bribery in relation to public offices in North Dakota

If a public servant accepts something of value in return for appointment, advancement or retention of another as a public servant, or the nomination of a candidate for an elective office, such public servant may be held for a class A misdemeanor. Any appointment of a person made in such a manner would be considered void. However, any official action undertaken prior to the conviction would be valid.

Special influence on a public servant in North Dakota

Where a person receives something of value for exerting special influence on a public servant, such a person could be held for a class A misdemeanor. Special influence refers to the influence that is likely to be successful on account of kinship or governmental position. Here, the giver of such thing of value may also be held guilty if they knowingly provide such compensation. 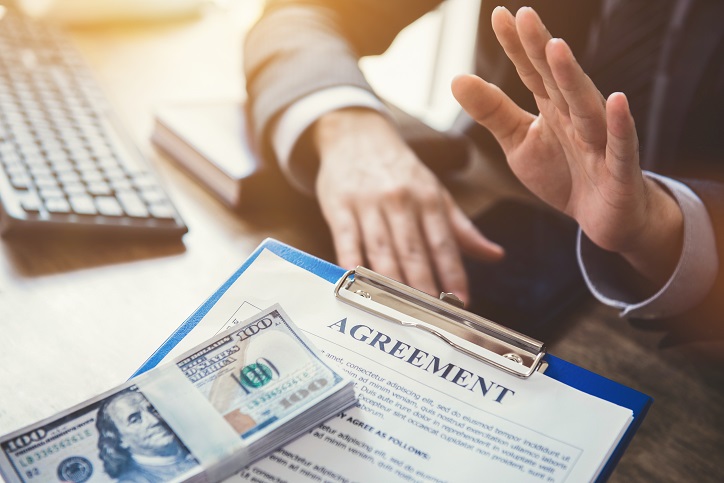 A person who confers a benefit or threatens harm to a person associated with a sporting contest with the intention of preventing the conduct of a sporting event in accordance with the rules of the event may be held guilty of bribery as a class C felony. The person who receives or agrees to receive any such benefit may also be held guilty. Further, a person who tampers with any person, animal or thing with the same intent may be similarly guilty.

This type of bribery refers to the provision of benefits to employees, agents or persons in fiduciary without the consent of their employers, principals or beneficiaries with the intent to influence the conduct of their duties. Such persons who provide benefits, as well as persons who knowingly accept such benefits, may be held guilty of bribery as a class C felony.