What is the Law on Seditious libel in Oregon and What are the Punishments for it?

While seditious libel is considered as a serious offense across all the states in the U.S., laws outlining the standards and punishments vary. In Oregon, Chapter 31 and Chapter 398 define the premises for libel and sedition respectively. For a statement to be considered as libel in Oregon, the transmission must reach at least one other person in a similar fashion.
Chapter 31 and Chapter 398

What are the elements that a plaintiff should be aware of before filing a case? In Oregon, a plaintiff can have a case only when certain criterion is fulfilled. What are the activities punishable under the Seditious Libel law in Oregon? Let’s try to find an answer to these questions.

According to Chapter 31, a plaintiff must be able to prove the false character of a statement. In addition, laws require the publication of a statement to be unprivileged to a third party. The plaintiff will also have to prove the motive of intention or negligence behind such publication along with the damages. Chapter 31 of the Oregon State Laws entitles the plaintiff to recover in certain instances. In such cases, he or she will be able to prove that the published words were understood as a reference to him or her. The plaintiff will also have a case upon proving that the world would inherently apply such words for him or her. As per the verdict of the Oregon Supreme Court, the plaintiff will not be able to hold media defendants liable in cases of emotional distress or mental anguish. 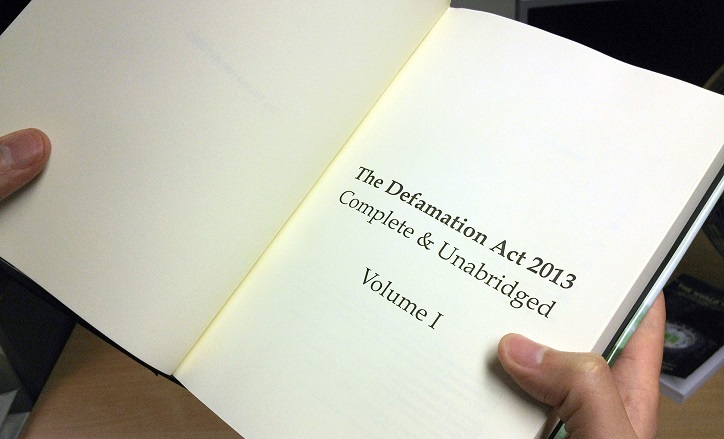 In Chapter 398 of the Oregon State Law, sedition is defined as an attempt to destruct or overthrow the lawful civil authority. In addition, individuals committing treachery or levying war against the state will be held guilty under this chapter. However, the law requires testimony from two witnesses who observed the same act.

Punishment for Seditious Libel in Oregon

According to the Oregon State Laws, the plaintiff is eligible to recover compensatory damage only in cases of the defendant being a media defendant. In the case of defamatory per se statements, the plaintiff will not be asked to prove the damage or harm. The retraction statute of Oregon allows the plaintiff to contact the publisher for correction. Any such contact for retraction should bear written demand. Such correction requests can be made within 20 days of the plaintiff becoming aware of the statement. The law allows the publisher to investigate such demands and publish a correction within two weeks.

Any seditious activity will be considered as a punishable offense according to the Oregon State Laws. Any such act will invite a prison term up to 10 years or fine or both. The accused might not be eligible for public office in the future as well. However, private citizens are not allowed to file a case against someone committing seditious activities. In such cases, only the Office of the Attorney General has the right to bring charges on behalf of the government. As the First Amendment protects free speech, only overt acts are considered for trial under this law. This creates the room for the government tolerating a good amount of hyperbole.