What is the Law on 'Abuse of Authority' in Pennsylvania and What are the Punishments for it?

Abuse of authority is unfortunately not as rare as it should ideally be. When individuals gain too much power, they tend to start using their authority as a means to intimidate others and trow their own weight, rather than helping others and use their authority for good.

However, sometimes, individuals may go overboard in their use of authority as a way to make things work in their favor. When this happens, abuse of authority becomes an advantage and a holding point in order to make someone do the bidding of their boss. Abuse of authority can manifest itself in the following ways:

Punishment for Abuse of Authority

In the state of Pennsylvania, crimes are classified into felonies and misdemeanors, depending on the range of the crime, the number of people who were affected in some form by the abuse of authority, and the position or post of the person who committed the crime in question. Punishments for abuse of authority in Pennsylvania include the following:

Third-degree felonies are those crimes which directly involve the giving or taking of money by the individual themselves, directly from another person. These crimes include:

A third-degree felony is punishable by a maximum prison time of 7 years, a maximum fine of up to $15,000, or both, depending on the crime that was committed and the people involved. 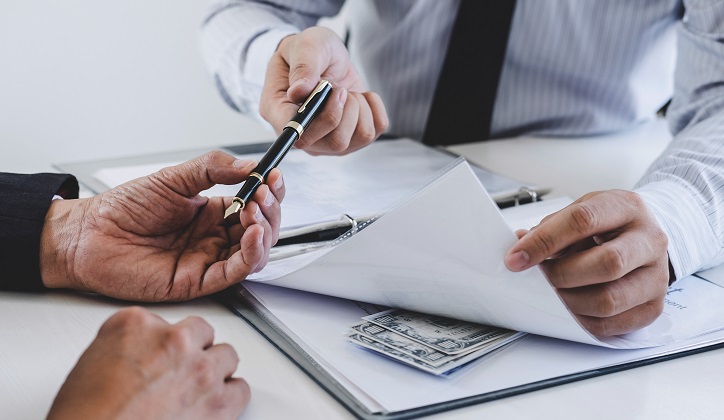 A second-degree misdemeanor holds a maximum prison sentence of 2 years, a fine of up to $5,000, or both, depending on the crime.

A third-degree misdemeanor holds with it a maximum prison time of a year, a maximum fine of up to $2,500, or both, depending on the crime.

Any person who is convicted of committing any crime which is in direct link with abuse of authority, such as embezzlement, extortion, bribery, fraudulent behavior, and illegal takeover of property, has to forfeit their office immediately after they are convicted.