The Law on Conspiracy and its Punishments
in Pennsylvania

Conspiracy is considered as a criminal offense, wherein a minimum of two persons should be involved. It is a plan or an agreement where the participants conspire for the commission of a crime to facilitate the occurrence of the offense by actually committing the offense, soliciting the commission of the crime, agreeing to assist in planning the act, solicitation, or attempt the crime.

An individual is considered to have conspired with another individual or people for committing a crime when the person did at least one of the following with another co-conspirator for the commission of a crime: 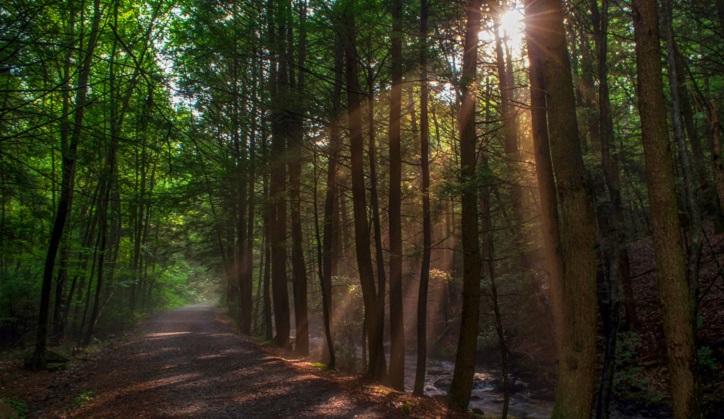 Conspiracy with more than one criminal objective

When an individual enters into a conspiracy for committing multiple criminal offenses, he/she will be considered to be guilty of just 1 conspiracy when such multiple offenses are the outcomes of any continuous conspiratorial association or single agreement.

Scope of a conspiratorial association

An individual might not be convicted of an act of conspiracy for the commission of a criminal offense unless there is an overt act subsequent to such conspiracy has been alleged, as well as, established to have been committed by them or by an individual with whom they had conspired. 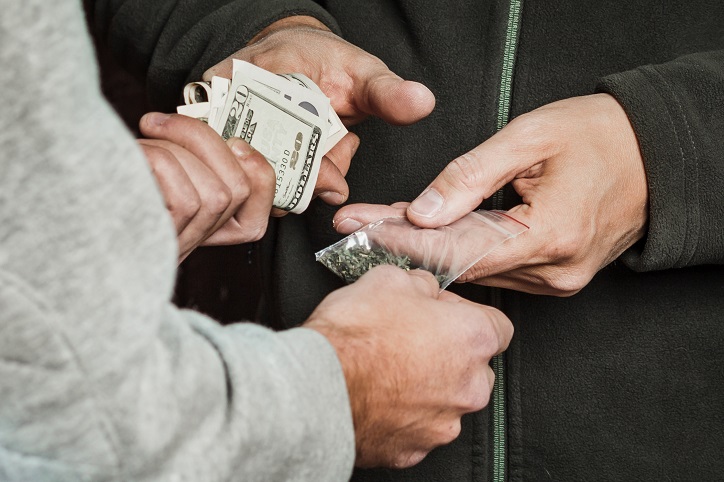 Anyone linked to a drug operation in Pennsylvania has a chance of being prosecuted for being a part of a drug conspiracy. A person can be held of conspiracy in the state when they participate in any kind of drug crime, which they plan or commit with their family members and/or friends.

It is a plan or an agreement between at least two persons for the commission of a drug crime. In order to establish a drug conspiracy, it is imperative for the government to establish 2 fundamental elements.

Firstly, the prosecution should establish that an agreement existed between a minimum of 2 persons for violating the federal drug law. Secondly, it has to be established that each accused conspirator was aware of the existence of an illegal agreement and participated in it.

Punishments for conspiracy in Pennsylvania

The punishment for the commission of conspiracy in Pennsylvania is dependent on the underlying criminal offense, which the defendants were trying to commit. Thus, in case the defendants were trying to murder someone, they can be slapped with 1st-degree murder charges. A first-degree murder charge can be penalized by life imprisonment or even a death sentence.

On the other hand, when the conspirators planned a criminal offense such as arson, they can be slapped with a 3rd-degree felony. A 3rd-degree felony charge in Pennsylvania can be punished by a maximum fine amount of 15,000 USD and a maximum jail term of 7 years. Every conspirator may be charged for any single conspiracy only once. Also, the commission of the crime is not mandatory to charge someone with an act of conspiracy.