What is the Law on “Misappropriation of funds” in Pennsylvania and What are the Punishments for it?

What is Misappropriation of funds?

You should know the legal definition of misappropriation of funds to understand what constitutes this crime. When an individual takes funds or money from another party who is the legal owner and uses it for personal purpose, without any authorization, becomes an offense.

In Pennsylvania, it is a punishable offense, as the offender breached the trust placed by the legal owner on him/her. An example of this crime is a cashier working in a local departmental store.

As this individual believes he/she should receive more from the owner of the establishment, he/she takes a small amount for every transaction. When caught, the owner can press misappropriation of funds charges on this individual.

For prosecutors to prove that this person is responsible for the crime, they should follow a series of steps. They must show that the owner of the establishment was the one who gave control to this employee to handle funds.

The next step is to bring to attention that the accused knew he/she was committing the crime. Sometimes, it is enough for the prosecutor to show that the actions of the accused resulted in misappropriation of funds.

If the defendant used the amount for personal use, it becomes a crime under the laws of Pennsylvania. Sometimes, the court will consider it an offense, if the accused transferred the money to his/her personal account. 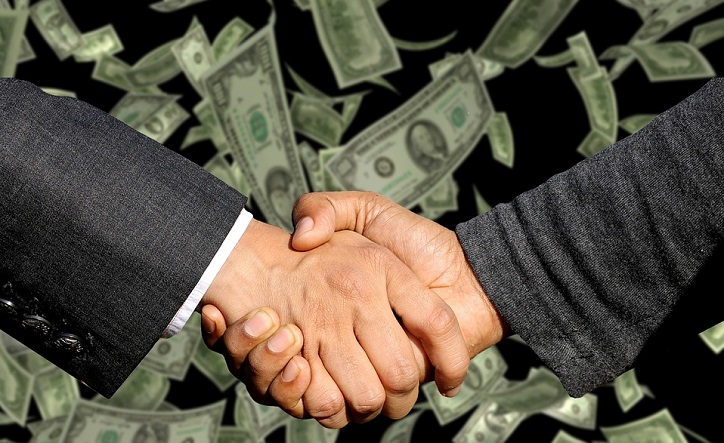 Punishments for Misappropriation of Funds in Pennsylvania

The state of Pennsylvania has different punishments depending on the amount stolen from the rightful owner. If the guilty party takes $50 or less, the fine can go up to $2,500, along with a maximum jail sentence of one year.

When the amount is greater than $50 but lesser than $200, it is a serious offense. The fine for committing the crime goes up to $5,000, along with a maximum of two years imprisonment.

For amounts which are greater than $200, but not more than $2,000, Pennsylvania doles out heavier penalties. In this situation, the fine can reach up to $10,000 along with maximum jail time of five years.

When the amount is greater than $2,000, the fine for committing the crime can go up to $15,000. The jail time for this type of offense in the state of Pennsylvania is seven years.

Once the offender gets a misappropriation of funds conviction of his/her record, it can impact the quality of life. It becomes harder for this individual to get a job in the state of Pennsylvania.

However, if the guilty party steals $500,000 or more from the rightful owner, it becomes a major felony. In this case, the punishments for committing the crime are extreme, due to the severity of the offense. The state of Pennsylvania has the right to ask the guilty party to pay a fine which can go up to $25,000. Jail time for this type of offense can go as long as 20 years.

As the laws of the state regarding misappropriation of funds tends to change, it is always better to get in touch with a professional. Experienced criminal lawyers are the best ones to contact, as they are aware of local laws and the courts in Pennsylvania. Due to their expertise in this area, they will give you the best advice on how to handle misappropriation of funds investigation or charges.