Law on Seditious Libel in Pennsylvania

Sedition and Seditious libel are criminal offenses in the United States of America. Pennsylvania is a state in the US has place sedition as a criminal offense also. Sedition is termed as a speech against a country or an established order or government, encouraging people to actively rebel and refuse to obey the rules and regulations of the land. A libel is the written or printed form of sedition.

A seditious speech is usually directed with the intent to take up arms to overthrow a particular government or a government leader.

Seditious libel also amounts to defamation. To a considerable extent, the US constitution protects individuals or entities that defame. The law allows defamation if malice is not involved in the process. Most victims of defamation are not successful in claiming damages in a court of law because the malice requirement in the laws are too vague and ambiguous and thus any verdict that comes in favor of a victim can be reversed on appeal. 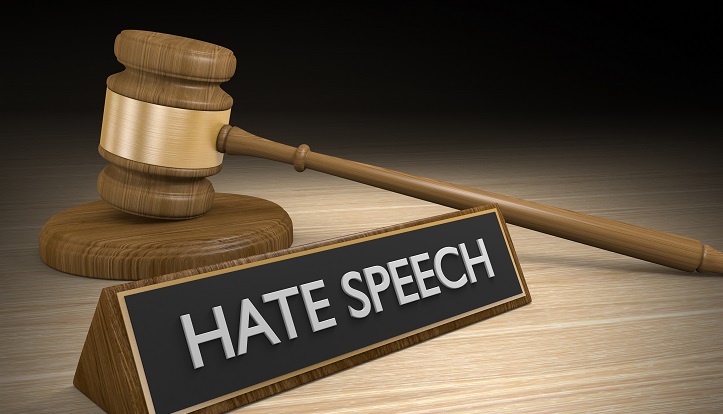 Libel laws of the state of Pennsylvania as well as of the United States have brought about a wide range of modifications in the last two decades which has resulted in very expensive litigation costs. This has affected a curb in free speech. In totality, the law of libel affects the media, the victims of defamation and the public in different adverse forms.

Elements that Control the Constitutional Law of Defamation: 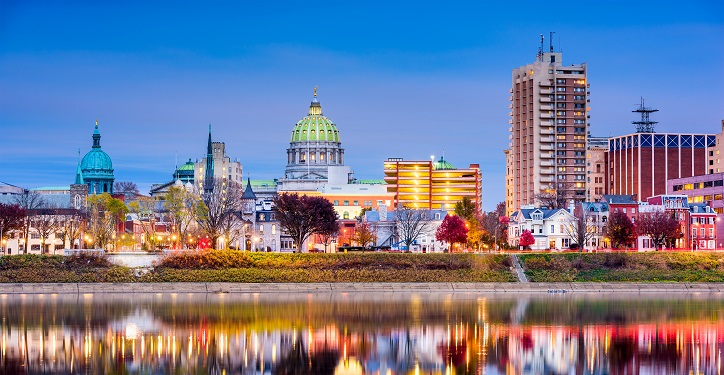