What is the Law on Bribery in Rhode Island and What are the Punishments for it?

Many people wonder as to why governments consider bribery as a serious crime. They should understand that this is not without valid reasons. The main reason is the crime of bribery will spoil the ethical fabric of the societies living in countries and feed the avarice of those who are after money, gifts, or favors.

These greedy folks will go to any extent and therefore, if they do unlawful things for getting these favors, it may not be surprising. Governments want to discourage these people and prevent them from committing this crime. That is the reason they are putting in place several laws and implementing them meticulously.

The US government and the governments of various states of the US have enacted laws for preventing bribery crimes. The government of the state of Rhode Island has also put in place appropriate laws. Let us have a look at these laws.

The Crime of Bribery Explained

Courts will pronounce that a person has committed a crime of bribery if he or she influence a government employee or official by paying him, or her money, giving gifts to him or her, or by extending favors to him or her. By accepting the money, the gifts, or favors, the government employee, or official becomes obliged to reciprocate by carrying out an unlawful activity or a return-favor. While doing so, the employee or the official is committing bribery crime.

This explanation about the bribery crime clearly reveals that it is the same type of crime in Rhode Island also as has been described in the Federal law books and the law books of other states. 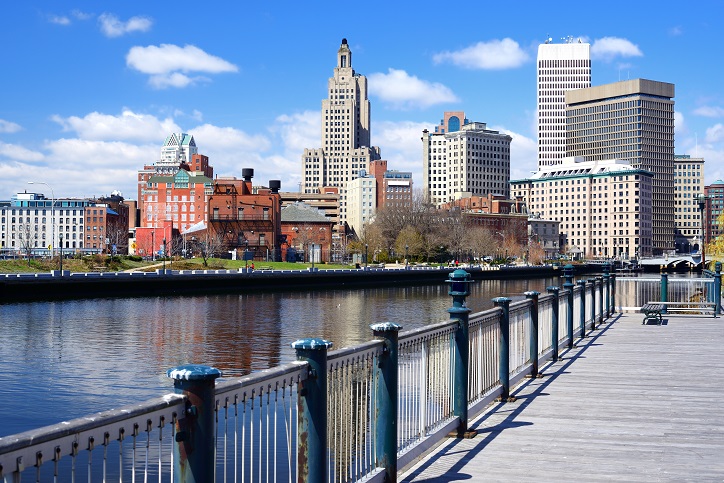 1. A person, or an agency, or a person working for an agency is committing a crime of bribery if he, or she or the agency tries to influence a government official or employee to carry out an unlawful activity, to express a wrong opinion, or to vote against a righteous decision.

2. Even a judicial authority or a judge will be committing this crime if he or she gives a wrong judgment after taking favors, gifts, or money.

3. The crime of bribery has penetrated the judicial process as well. There are reliable sources that reveal that people are trying to influence witnesses also for getting judgments favorable to them. 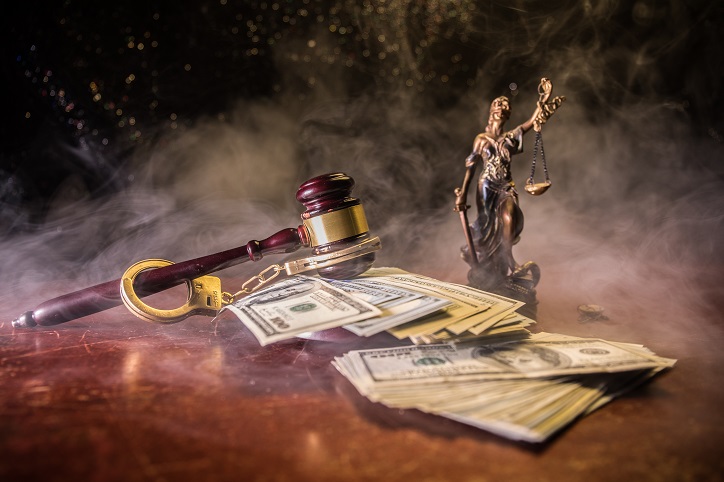 Though some people may think that this is a severe punishment for this crime, the courts and the government think that such severe punishments alone will act as a deterrent and discourage people from committing it. This shows that the Federal government and the state governments of the US are very serious in preventing this because it can spoil the very ethical fabric of society.

To summarize, unless the crime of bribery is completely got rid of, no country can grow. This applies to the US as well. This is one of the main reasons the US government and the governments of the states are keeping a close watch and are bringing out new laws and amendments for combating this menace. But it appears they are fighting an ongoing battle that may bear fruits in the near future.