What is the Law on Seditious libel in Rhode Island and what are the Punishments for it?

Seditious Libel is a criminal offense of the colonial era which has gradually lost prominence across the US in light of judicial precedence of Individual rights and decriminalization of defamation in some states of the US, including Rhode Island. Under colonial common law and the subsequent Federal Law of Alien and Seditions Act of 1798, sedition was defined as any overt expression or act that incites, motivates or facilitates the occurrence of insurrection or attempted insurrection against the establishment. Libel is a form of defamation wherein the defamatory expression is in a printed form i.e. writing or drawing.

Laws on Sedition In Rhode Island

Currently, no civil authority laws explicitly define Sedition and the only explicit law of the State of Rhode Island criminalizing sedition is stated in the Statutes for Military justice RI Gen L § 30-13-94 (2013) wherein it applies to only those citizens who are either military personnel or involved in military affairs and have no bearing on ordinary citizens. The aforesaid statute identifies sedition as an offense wherein the perpetrator commits any act of violence, revolt, disturbance or coercion, with intent to destroy or overthrow a lawful civil authority. Upon being found guilty, such a person is liable for a full court-martial.

The Civil Statutes of Limitation and the underlying civil statutes for Civil liberties specifying truth as a defense are the only two safeguards that over-ride the sedition statute. It is pertinent to note that the statutes of criminal code of Rhode Island that criminalized defamation were repealed in 2014. 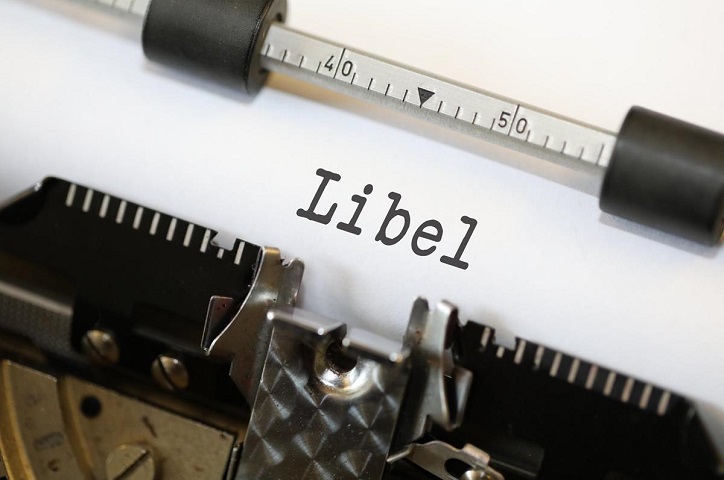 In the State of Rhode Island R.I.G.L. 9-1-14, defamatory speech has a prescribed limitation for a suit as one year within the date of the words spoken whereas a suit for other forms of defamation, implying libel, and injury owing to defamation may be filed within 3 years of the incidence of defamation. The said statutes override the statute of sedition, hence filing a suit under military justice too, requires adherence to the statute of limitations.

Furthermore, RI Gen L § 9-6-9 (2012), stipulates that Truth can be presented as a defense against libel and slander. The said law recognizes Truth as a defense in agreement with the Federal Civil Liberties Act of 1998, prior to which Truth had no legal stand against allegations of sedition and judicial precedence has recorded many instances of anti-war protesters being jailed on alleged sedition, especially during the World War 1, WW II and Vietnam Era. In the said statute, the defendant is permitted the opportunity to prove the truthfulness and factual correctness of his or her publication or print, which has been alleged as libelous in nature. IF proven to be true, the judicial maxim of “truth must prevail” has a bearing on the suit and the civil authorities need to cover up the truth does not supersede the truth, even if the authorities prove malicious intent of the defendant, in line with the defamation laws pertaining to defamation of a public figure or organization.

Other laws that may have incidence on seditious libel, especially in absence of an explicit law on the offense, include Chapter 10-7 wherein statutes for libel by a deceased person are defined and the RI Gen L § 9-19.1-2 (2018), wherein a newsman is bound by certain conditions of confidentiality and non-disclosure, based on the means by which the underlying truth of the publication was accessed. If such information was accessed by unlawful means, then the admissibility of the truth is denied and despite truth being a defense, the perpetrator is liable to be punished.