What is the Law of Seditious Libel in South Carolina and What are the Punishments for It?

Anyone that tries to pursue a course of action that could lead to the defamation of the government, to the point where there is actual material damage or the reputation of the government has been harmed, can face legal consequences in the State of South Carolina. However, these punishments are not meted out under law strictly pertaining to seditious libel, but rather the broader category of defamation.

Defamation can be of all kinds, although usually, such scenarios involve civilians. Seditious libel was originally created as a way to curb dissent against the government, and it did not originate from America. When the original settlers from England arrived in North America, they brought with them many of their old customs and rules. Among these was the law on seditious libel. However, the way it was treated in England and the way it was perceived and how it evolved in the United States see very different histories. 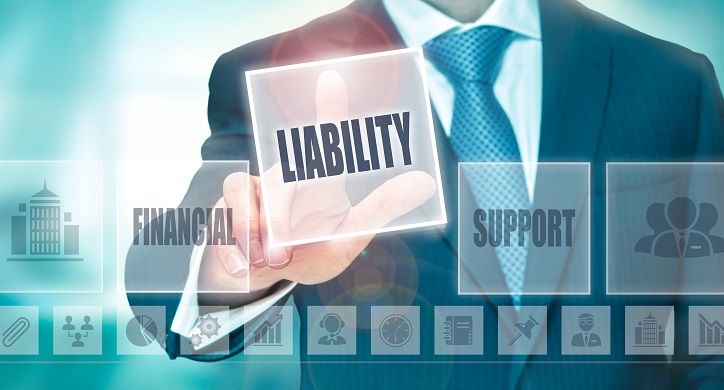 What is Seditious Libel and how does the State of South Carolina consider such cases?

Seditious libel is an act of knowingly spreading misinformation or false information, with the intent of bringing harm to the government, either materially, or through harming its reputation. It was tried under criminal law, as it was in England, for many years. However, seditious libel was not popularly perceived in the United States, and one of the biggest reasons for its evolution had to do with how the people of the country as well as its lawmakers saw the law and redefined it.

Not every case of spreading slander or libel against the government constitutes as seditious libel. Slander is what happens when one or more people verbally defame the plaintiff, and libel is the same in writing. In order for a case to be considered as seditious libel, that is, defamation against the government, the defendant must have deliberately spread information that could bring harm to either the reputation or the material resources of the government, does so either with actual or malice or in a reckless manner, and where their actions resulted in a successful defamation of the government. 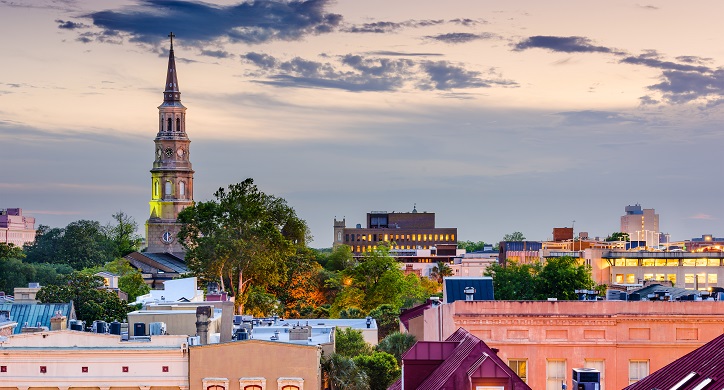 What is the Punishment for Seditious Libel in the State of South Carolina?

The Constitution of the United States of America guarantees the right to freedom of speech for all its citizens, under the First Amendment. This has made cases related to seditious libel difficult to try over history until the Supreme Court made a ruling to end the discussion. The Supreme Court ruled that no federal or state government has the legal right to interfere in the right to freedom of speech of its citizens.

However, while this established that freedom of speech protects people from government interference in their speech, it is also considered a punishable offense to misuse this right in an attempt to deliberately malign the government in a way where it is either affected materially or reputationally. Such cases are tried under defamation law in South Carolina. Defamation law falls under civil law and the punishments for crimes in this category are usually financial compensation in lieu of the damage caused. The Court will decide on the sum to be paid as compensation depending on the facts of the case. Should there have been any breach of criminal law as well during the crime, then such behavior can be tried and punished under criminal law?