What is the Law on Bribery in South Dakota and What are the Punishments for it?

Bribery law in South Dakota and the punishment for it

The South Dakota Codified Laws Title 22 on Crime has Chapter 12 A that deals with improprieties and bribery in public office. Article 22-12A-1 to 22-12A-18 deals with bribery.

Any person who gives, agrees to give, or offers a gratuity or reward in consideration that the person be appointed to a public office or carry out the duties of a public office is guilty of a Class 1 misdemeanor. In the same way, the person receiving a gratuity or reward to appoint another person or procuring one’s employment is also guilty of a Class 1 misdemeanor. The punishment for this is imprisonment for up to 1 year and up to $2,000 in fines. 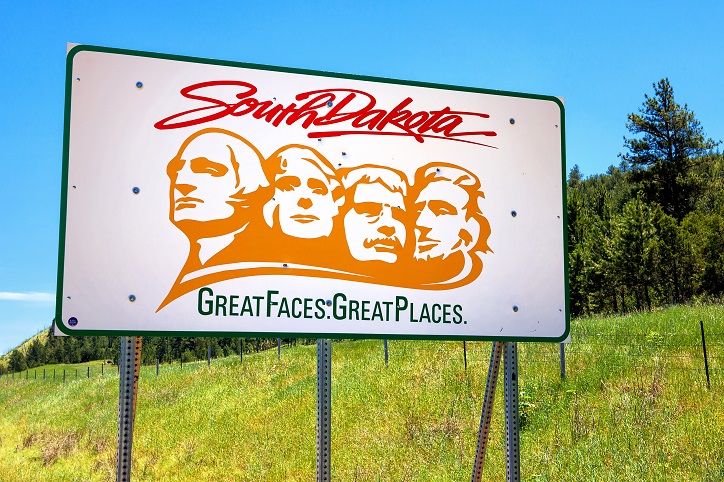 Bribing or unlawfully influencing a legislator to vote, withhold a vote, or not attend an assembly session or a committee meeting is an offense. The legislator who accepts the bribe to vote, withhold vote, or not attend a meeting is also guilty of the offense. Under South Dakota law, this is a Class 4 felony. A conviction can result in imprisonment for up to 10 years and a fine of up to $20,000.

Bribery of a public official to influence his work and make him act, or decide in a particular way is a Class 4 felony under the South Dakota law. A public officer who solicits or accepts a bribe to be influenced in his decision or action is guilty of bribery that is a Class 4 felony. A conviction can lead to imprisonment for up to 10 years and a fine of up to $20,000.

Soliciting an unauthorized fee by a public servant to do an official service, other than charges officially permitted is considered guilty of a Class 1 misdemeanor. In the same way, a public officer who solicits or accepts a bribe to omit or defer doing an official duty is also guilty of a Class 1 misdemeanor. The punishment if convicted would be imprisonment for up to 1 year and a fine of up to $2,000. 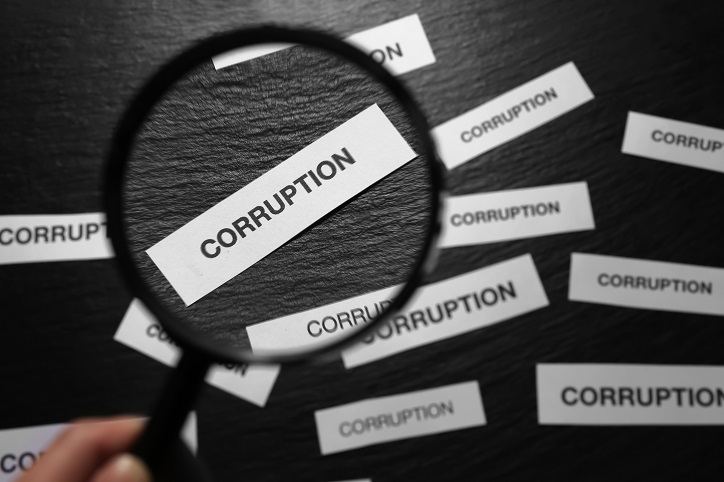 When it comes to the judicial system, anyone who offers or agrees to offer a bribe to a judicial officer or juror to influence their decision or action is guilty of a Class 4 felony. The juror or judicial officer who solicits or accepts the bribe is also guilty of a Class 4 felony. They would be forever disqualified from holding public office and as per law face imprisonment for up to 10 years and a fine of up to $20,000.

Any witness in official proceedings who accepts or solicits a bribe is guilty of a Class 6 felony. A conviction under South Dakota law can lead to a maximum of 2 years imprisonment with a fine of up to $4,000.

The law in South Dakota on bribery is fairly extensive and includes apart from bribery even bribing witnesses. It clearly and explicitly lays down the acts for which a person can face conviction. Like in most places, the person giving the bribe and accepting the bribe are both guilty of bribery.