Types of Felonies in Idaho

A Felony is usually considered as a grave crime, especially in the United States. The other classifications may be a misdemeanor or a petty crime. They attract lower rates of punishment, lesser fines and in the case of petty crimes, the individual is more often than not let off with a fine and no jail time.

Difference between Misdemeanors and Felonies

Misdemeanors and felonies are often wrongly interchanged. Misdemeanors are punishable with a sizable fine and a jail time, which usually do not exceed one year. There is usually a trial which does not last very long, and in the case of misdemeanors, the accused is not granted a court-appointed lawyer if he cannot afford one. Jury trials are also available, but that depends upon the severity of the crime committed. A convict would spend his time in jail in a local or county jail instead of a state or a federal correctional facility.

Felonies consist of the more serious and heinous crimes committed, such as rape, kidnapping, assault with a deadly weapon, tax evasion, fraud and so on. they are usually classified by degrees; an individual charged with a first-degree felony is the one who has been accused of committing the crime, a second-degree felony pertains to someone helping the accused to commit the said crime. A third-degree charge of a felony could mean that the individual knew about the crime that was going to happen and a fourth-degree felony charge usually means that the individual helped the accused to cover up the crime scene. 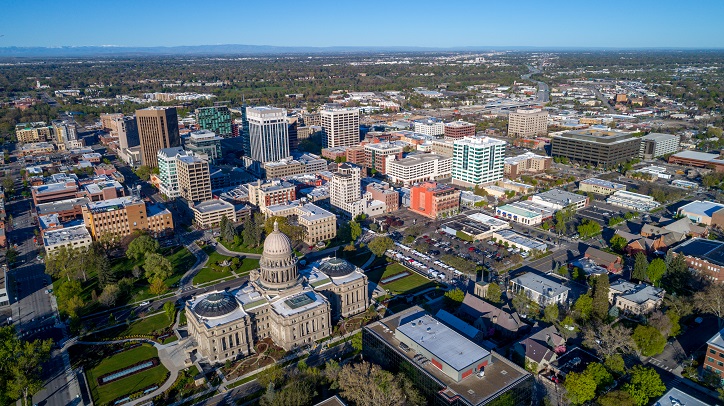 An individual convicted of a felony could invite a substantial amount of jail time and a larger amount of fine. However, the felony does not escape once the inmate has served his sentence. In many states in the United States, the ex-con finds it difficult to get jobs, buy property, buy firearms, etc, so rehabilitating life after getting out is not a walk in the park.

Felonies in the State of Idaho

Felony charges differ from state to state, and it is subjective depending upon their classification. They also attract different sentences for different crimes committed, for example in some states, the death penalty does not exist. It also depends on what restrictions a particular state might put after the felon has been released from prison.

In the state of Idaho, there is no such fixed classification of felonies by their class, such as a Class 'A' felony or a level-1 felony. Going back to the beginning, Idaho classifies crimes into misdemeanors or felonies. The fixing of sentences is also on a crime to crime basis. For example, a rape charge could invite life imprisonment. Since Idaho has the death penalty, an individual could be executed if he is convicted of committing heinous crimes. A charge of assault with a deadly weapon can invite a prison sentence of 5 years or a fine of 5000$ or both in some cases, depending upon the nature of the crime. On the other hand, if there is no sentence specified for a felony in the statute book, then the crime is punishable up to 5 years in prison or a fine of 50,000$ or both. 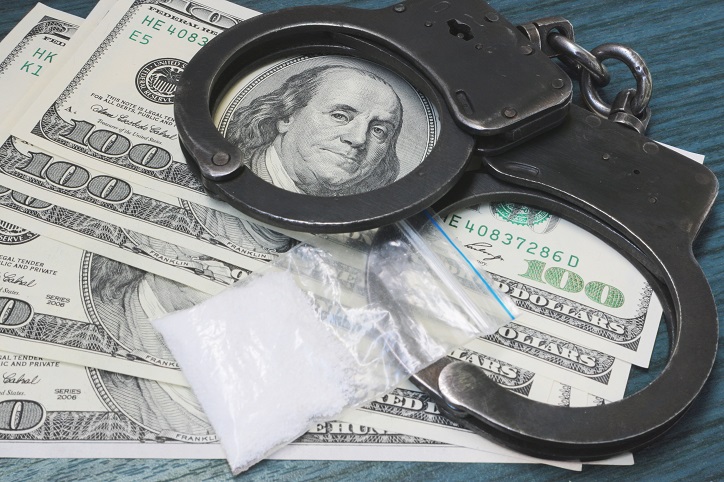 A Statute of Limitations is a period of time beyond which the prosecutor cannot file charges. It is said that the statute of limitations starts to run when the crime is committed. However, certain crimes that are heinous in characters such as murder, voluntary manslaughter, sexual abuse or lewd conduct with children under the age of 16 has no statute of limitations in the State of Idaho.

A commitment of a felony can invite serious jail time and jeopardizes the life of the individual. It is therefore important that the individual approach a lawyer and ask for legal advice.