Type of Felonies in Iowa

In Iowa, crimes are designated into the usual Class A, Class B, Class C, and Class D felonies. However, there is a slight difference with Iowa, as misdemeanors usually cost a person two years in prison, instead of the usual one. Crimes in the state are punishable by incarceration in prison for a period of two years or more. Punitive sentences in the state can range up to life in prison and death as well.

Class A felonies are the most serious crimes in Iowa. These kinds of felonies include sexual crimes which cause serious physical injuries and first-degree murders. They are the most punitive in nature, which punishments reaching life imprisonment or death, depending on the severity of the crime.

Class A felonies carry a sentence of life imprisonment with no possibility of parole unless this order is revoked by the governor. 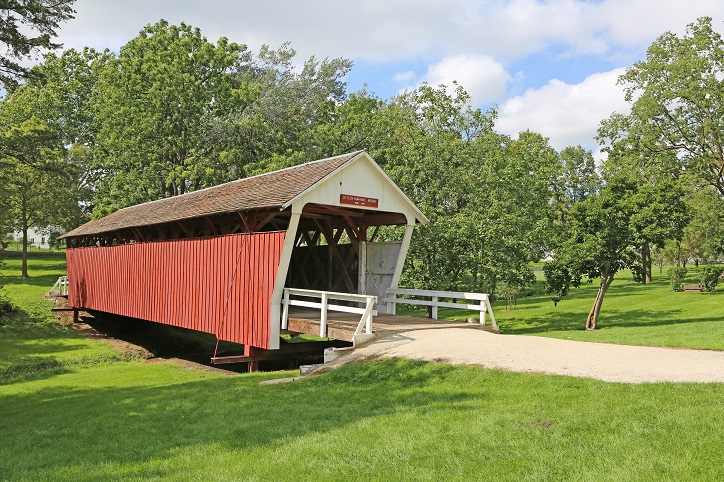 Class B Felonies are crimes that are obviously serious but are of a less gruesome and serious nature than Class A felonies. These felonies include crimes such as possession of marijuana of up to 50 pounds, a hit and run that happened when the person was driving while drunk, attempt to murder, kidnapping in the second degree, sexual abuse in the second degree, robbery in the first degree, etc.

A person convicted of a Class B felony can be imprisoned up to 25 years in prison but no more than that. A repeat offender is not allowed to be imprisoned for more than 15 years with every repeating offense. Some Class B felonies, for example, robberies in the first degree, have a 70% minimum mandatory sentence out of 25 years, which usually amounts to 17 or 18 years.

A class C felony is usually related to crimes in which the convict has had intentions to attack their victim, but not kill them. These crimes include mugging, abuse, attacking, or aiming to physically harm or maim another person. 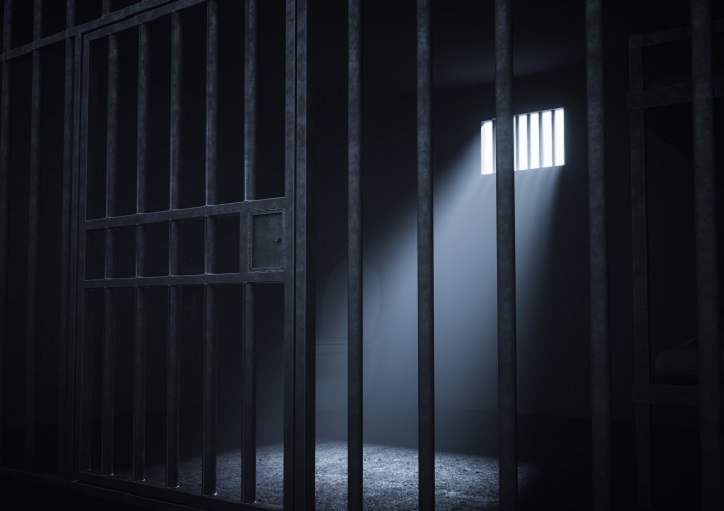 The punishment for a person who has committed a Class C felony for the first time gets up to ten years in prison and is fined any amount between $1000 and $10000. In addition to this, an additional surcharge of 35% is also added to the fine. Some crimes, for example, robbery in the second degree, also carry the 70% minimum mandatory sentence.

Class D felonies are usually those which relate to prostitution, pimping, and pandering to prostitution. These crimes do not cause physical harm to another person but are not permitted under the Iowa state laws.

A person who has been convicted for a Class D felony for the first time is sentenced to a maximum sentence of 5 years in prison and has to pay a fine of an amount ranging from $750 to $7500. In addition to this, they will also have to pay a 35% surcharge.

Costs of Court and Additional Surcharge

No matter the type of crime a person is convicted for in Iowa, the convict will have to pay an additional surcharge amount of 35%, along with their initial fines and costs of the court.

No matter the seriousness of the crime, there are fines that will have to be levied every time a person is convicted. These amounts range from $100, upwards of $10000.

For simple misdemeanor cases, such as littering, the person will merely be charged $60. However, for serious misdemeanor cases, for example, breaking of public property, the fines can range from $100 to $150, depending on what was damaged.