Type of Felonies in Montana

Felonies are different in Montana, both in the way that they are defined, as well as in the way that they are classified. In the state, a felony is classified as anything which is a "serious crime," and carries punitive repercussions with it no matter the amount of punishment, whether it be one year in jail minimum or a life sentence in prison, with or without parole.

Sometimes, felonies in Montana even classify for the death penalty. However, this only happens when the crime is determined to be heinous, grave, and occurring in a deliberate manner in cold blood.

Instead of being classified into categories, felonies in Montana are classified by name- crimes can range from deliberate murder, also known as first-degree murder, to cases of sexual assault, aggravated assault, kidnapping, illegal manufacture and distribution of dangerous and illicit drugs, and robbery. 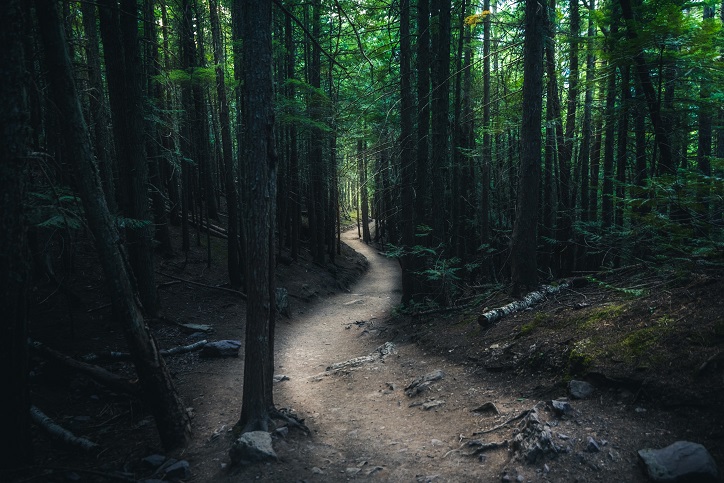 Felonies and Penalties Under Montana Law

Depending on the type of crime and its severity, a person convicted under deliberate murder will be subject to a prison sentence from 10 up to 100 years, life imprisonment, and in some cases, the death penalty as well.

Negligent homicide accounts for those cases where due to the careless behavior of one person, another's life was lost. Most of the time, the convict is not aware that what they are doing could lead to the death of another person. However, they do take some careless actions in this regard- for example, throwing a heavy object towards someone.

Punishments for negligent homicide include imprisonment up to 20 years, a fine of $50000, or both, depending on the severity of the crime that has been conducted, and the circumstances of the crime- whether it was intentional or not.

Sexual assault includes all cases of rape, sexual harassment, molestation, and sexual abuse, whether the victim is an adult or a minor. Obviously, cases of assault pertaining to minors are much more serious and treated in such a manner as well.

Punitive treatment for sexual assault in Montana depends on quite a few factors- the age of the victim, the relation of the perpetrator and the victim, and whether the victim was physically hurt during the staging of the assault. Depending on these criteria, the convict is awarded with a fine of up to $50000 and life in prison, or up to 2 to 100 years in prison. 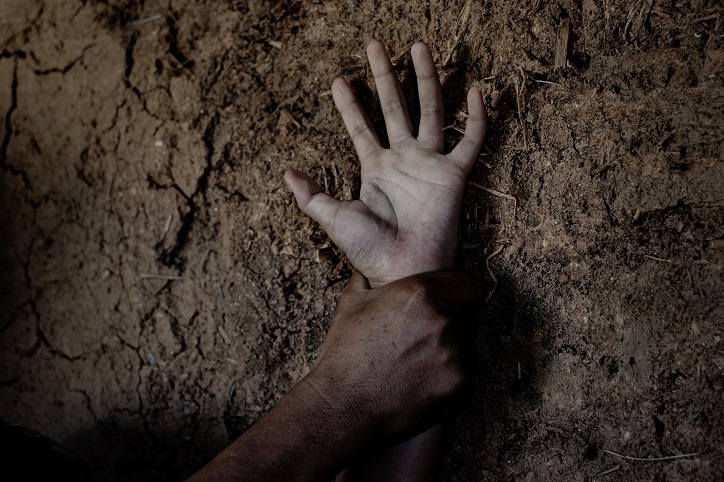 Aggravated assault includes cases where the convict has used physical force on the victim, causing them physical harm and injuries. A person convicted of aggravated assault on another is subject to 20 years in prison, a fine of $50000, or both.

Manufacture and Distribution of Illegal Drugs

Illegal drugs in Montana are mainly opiates. If found in a person's possession, they are convicted according to the quantity of the drugs found, and who it was distributed to. Giving them away to minors would herald more consequences.

Possession of dangerous drugs is punishable by 2 to 5 years in prison, or a fine of $50000.

Robberies are of various types, including breaking into secure buildings and sometimes, even causing physical harm to the person being robbed.

Depending on the extent of the robbery, the objects were stolen and whether another person was injured, the punishment for robbery ranges from 2 to 40 years in prison or $50000 in fines.