What is the Law on Seditious libel in Virginia and What are the Punishments for it?

Seditious libel is the act of issuing statements that undermine respect for the government or display insurrection towards any government leaders. Libel refers to the act of using a derogatory or hurtful speech in a written medium.

Seditious libel is essentially a political crime and is a law that intends to punish those who speak against the government. Those who spread lies or unsubstantiated critical statements about the governing body can also be helpful for seditious libel.

Libel is a facet of law that comes under the umbrella of defamation. Defamation is an act of speaking ill or spreading falsehood about another person or body. Defamation can be segregated into two wings – libel and slander. While slander would require the wrongdoer to have spoken such misinformation, libel would require the person to have written such statements for the viewing of at least one other person.

Seditious libel, in the historical days, was considered to be intertwined with the act of treason against the ruling body. Seditious libel evolved from an understanding of treason to become any act that created a hostile discussion against the government or any defamatory statements that are political in nature. The law was upheld with the basic understanding that no government would prosper if there existed any individuals or group of individuals who did not see peace in their political environment.

Now, the law lies in an ambiguous puddle of legality. On one hand, several courts have recognized the unconstitutional nature of the rule citing its inherent purpose of curbing the freedom of speech. In the United States, the Sedition Act of 1798 intended to punish “any false, scandalous or malicious writings against the government of United States, or either house of the Congress of the United States, or the President of the United States with the intent to defame them or bring them into contempt or disrepute”. The act was soon considered to be a misguided exercise of power, thereby diminishing its authority. The act now only seems to be enforced during times of national emergency or in matters concerning national security.

As of today, the acts of slander, libel, and defamation are considered to carry equal weight under the law. The act of defamation in Virginia would require any statement to be said that invokes contempt of another in order to disparage their reputation partially or wholly. An important aspect of libel is the involvement of a third party. The defamatory statement should have been conveyed to a third person who stands witness to the assassination of another’s character. Seditious libel would be considered if the statement was made against public officials and was conveyed with the intention of actual malice.

Opinions of any kind do not constitute defamation. Furthermore, the person conveying the statement must have assured the listener or reader that he believes it to be the truth. 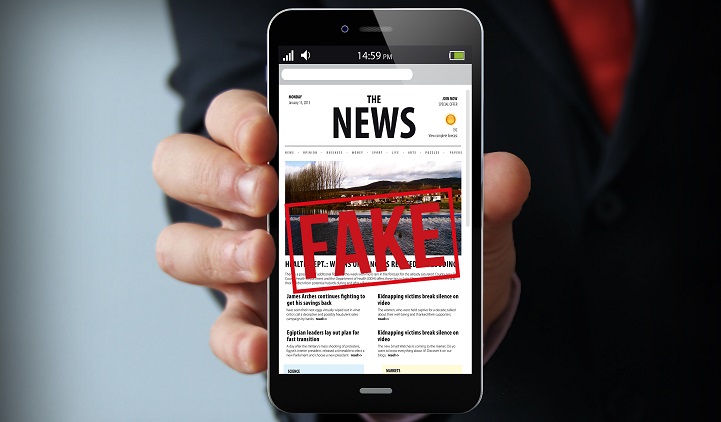 The most absolute defense to an accusation of defamation would be the truth. If a person has spoken the truth, it would not constitute defamation. On the other hand, if the person has conveyed a statement whilst being aware of its falsity and also acknowledging the same, it can definitely be considered as slander or libel. Additionally, the claim can be rejected if the statement was said by a person whilst being in a position of privilege -which, under the law can be either absolute or qualified.

In Virginia, the statute of limitations for defamation is a period of one year. If the statement was passed over a year prior to the present date, the case cannot be brought to court. As for punishment, the person found guilty of defamation must compensate the plaintiff in damages. The exact compensation is decided by the court based on how much a person’s reputation, relationships, and economic opportunities have been negatively affected by such statement.

The law of defamation is quite broad and requires the superior judgment of the learned judges of the courtroom in order to be effectively enforced.