What is the Law on Breach of Prison in Washington and What are the Punishments for it?

Breach of prison is a serious offense where a convicted felon escapes from their containment center. The escape is usually either from the containment center or while they were serving work hours outside. It can also happen when a person deliberately ignores their electronic monitoring system.

Breaking out of prison is considered a gross misdemeanor and could add serious jail time to a person's prison sentence. The ultimate sentence would depend on how the prison break was performed, that is, whether a weapon was used, whether anyone was assaulted, whether there was accomplice involved, etc. However, the State of Washington places strict punishments on escapees and the breach is generally not worth it. 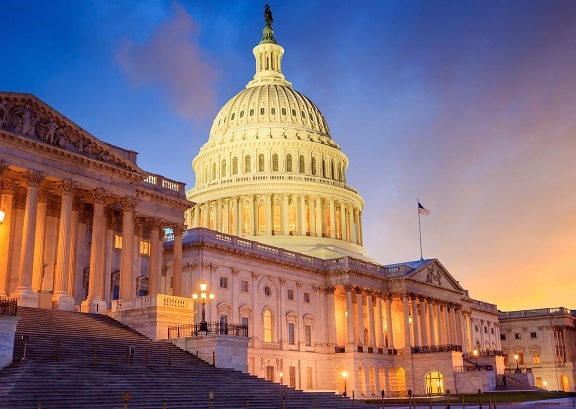 Anyone that leaves their containment center without permission, and while serving their sentence is in violation and has committed a breach of prison. This includes everyone who was serving prison sentences or waiting in jail for trial.

If someone awaiting trial while in jail escapes, the situation is considered 'flight of apprehension and the convict can further worsen the sentence they receive in this manner.

An individual who is expected during a trial but is out on bail or has not been arrested yet does not show up for their hearing is not considered to be in breach of prison. The reason behind this is that since they were not in prison in the first place, they are not in breach of escaping it. In these situations, a warrant is issued for their arrest before they are brought to court and need to answer both for the crime they are facing trial for and not appearing when expected.

What are the punishments for breach of prison in Washington?

The State of Washington does not condone escapees and places strict punishments on them when they are caught. Breach of prison is generally considered a third-degree misdemeanor. But depending on the situation, this can change.

It can become a second-degree misdemeanor is acts were performed on the way were severe. If someone was hurt, killed or maimed, if a weapon was used, or stolen, or if civilians outside the center got hurt - these all add up to the charge and can increase jail time. 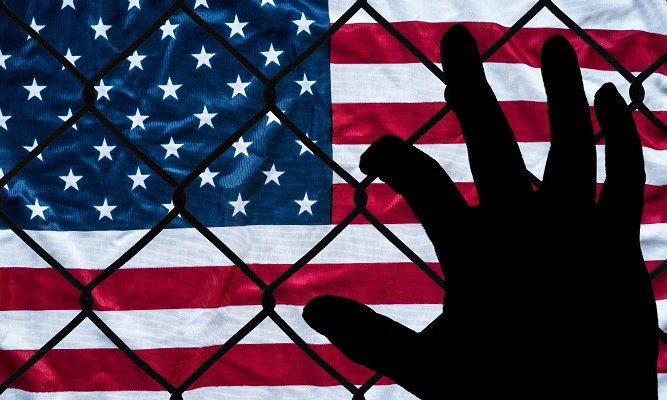 Successive breakout attempts also increase the additional jail time added to the sentence. While a first time offender is charged with a third-degree misdemeanor, when that person escaped for the second time, the punishment is harsher. If that person escapes a third time, it is more harsh. And it's not just additional jail time that is the primary punishment here. There is an additional loss of privilege within the jail that is done to punish them for escaping. These could include time in solitary confinement, modified 'yard time' among others.

Typically a third-degree misdemeanor can land a felon with anywhere between an additional three to ten years in prison. Additional charges bring up the number.

What Happens When an Escapee is Caught in Washington by the Police?

As soon as a convicted felon is deemed to be in breach of prison, there is an immediate rush to bring them back to the person. Once they are caught, they are taken back to prison where they serve a trial for breach of prison.

Usually, escapees have to face a period of solitary confinement, depending on the nature of their escape. They will also lose certain privileges such as work hours outside the prison etc. Successive prison breaks lead to more time in solitary as well. The first escape is primarily treated as a misdemeanor, but the successive ones are treated more harshly.