What is the Law on Extortion in West Virginia and What are the Punishments for it?

Extortion is considered to be a serious crime in the States, and most places deem it to be a felony. A case is considered to be extortion when a person attempts to use threats or coercion to obtain something of value from another person. What the extorter is trying to obtain legal belongs to their victim, and the methods they choose to gain the item of value is illegal. Both tangible, that is a property that can be assessed, including money, assets, property etc and intangible property, examples of this include services rendered and more, are considered in extortion cases.

Usually, the extorter does not threaten immediate harm or danger to their victim. The threat comes in the form of severe consequences that could affect the victim's life should they not comply with their extorter's demands. West Virginia treats extortion as a serious crime and anyone found guilty of it can face time in jail, have to pay fines or both. 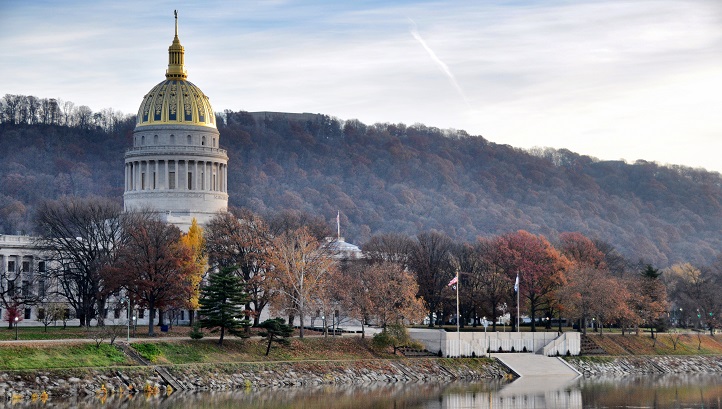 What is Considered Extortion in the State of West Virginia?

The State of West Virginia considers a case to be extortion when a person has attempted to illegally obtain either assets, goods or services from another person through the use of blackmail, threats, coercion or other manipulative techniques that are not considered legal in the State.

It is also considered extortion when the extorter threatens not just the victim, but their spouse and/or child as well. Any attempt at using underhanded techniques such as threatening physical, emotional or mental abuse towards another person is a crime that is punishable under the law.

The reason why extortion is considered a crime is because it involves a person illegally trying to take the property that belongs to another. Such threats can also take place online, and blackmail or coercion through social media is also considered extortion. In cases related to extortion, the agenda of the extorter is to use 'information' or 'evidence' they have on another person to get them to comply with certain tasks and requests, such as handing over money. If those demands are not met, to expose them to their family, friends, and associations and ruin their life. 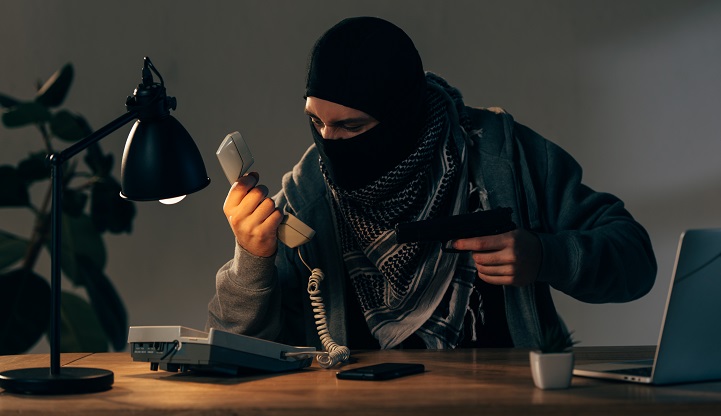 What are the Punishments for Extortion in West Virginia?

West Virginia treats extortion cases slightly differently depending on whether the extorter was successful in carrying out the crime, or not.

In a situation where the exporter was successfully able to secure their demands from the victim, he is considered to be guilty of committing a felony. Such a person will be punished with time in a correctional facility that is not less than one year, and not more than five years.

When the extorter was unable to secure what they were after from the victim, they are considered to be guilty of committing a misdemeanor. Such a person will have to spend time in jail that is not less than one month, and not more than twelve months. They may also have to pay a sum in fines that fall between $50-$500.

The actual punishment delivered also depends on the value of the property, tangible or intangible, that was obtained through extortion. Convicts who have prior charges can also expect to be delivered harsher punishments with every subsequent conviction. In certain cases, where the extorter's behavior leads to harsh consequences for the victim, or there is a death involved, the punishment meted out will also take those factors into consideration. Extortion is treated as a serious crime and anyone convicted of it can also face problems after being released from jail, such as trouble finding employment and more.