What Is the Law on Abuse of authority in Wyoming and What Are the Punishments for It?

Abuse of Authority can be categorized in various number of ways. However, some of the more common ways were power is abused can take the form of taking advantage of someone or a situation that someone is stuck in, using nefarious means to access any information which should not be easily accessible or is classified, trying to manipulate someone into doing some sort of dirty or illegal work for the individual, and threatening someone if they do not comply with or refuse to be an accomplice of the person in his illegal or shady dealings. 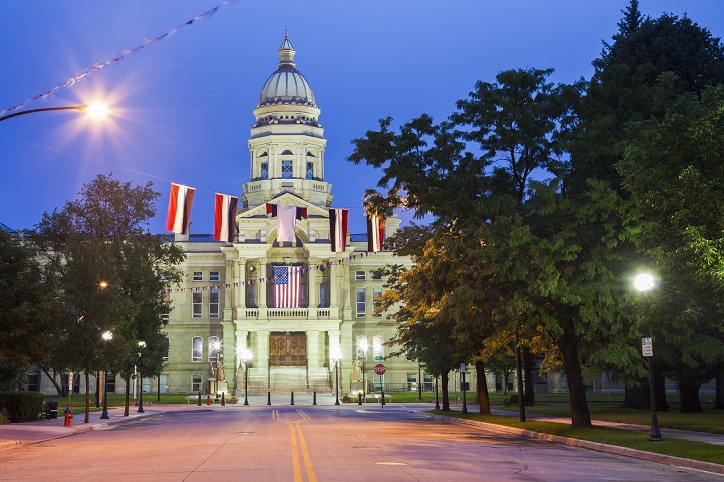 Abuse of Authority as a public authority entails even more punishment, as someone in the public eye should be an example of honesty and morality, not treachery and lies. Thus, any public official convicted in a case for abuse of authority will have to suffer some very serious consequences.

Punishments for Abuse of Power in Wyoming

Punishments for abuse of power in Wyoming are not classified into general categories. Rather, every individual crime has its own punishment, as classified by the state. The most serious crimes are no doubt for the individuals who are directly involved with the exchange of money in one way or another. Crimes where an individual benefits, not monetarily but otherwise, form the other base of this spectrum. Crimes and punishments for abuse of power in Wyoming include the following: 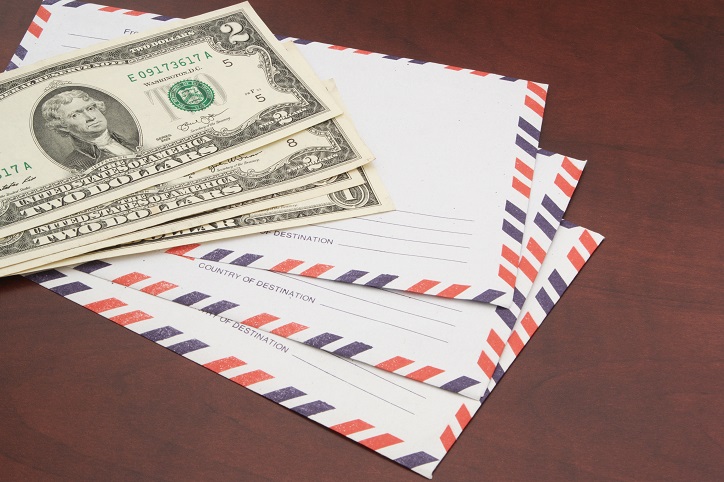 In addition to this, any individual who has been convicted of Abuse of Authority in any fashion, no matter the extent or the severity of the crime, will be subject to automatic removal from their position in office.