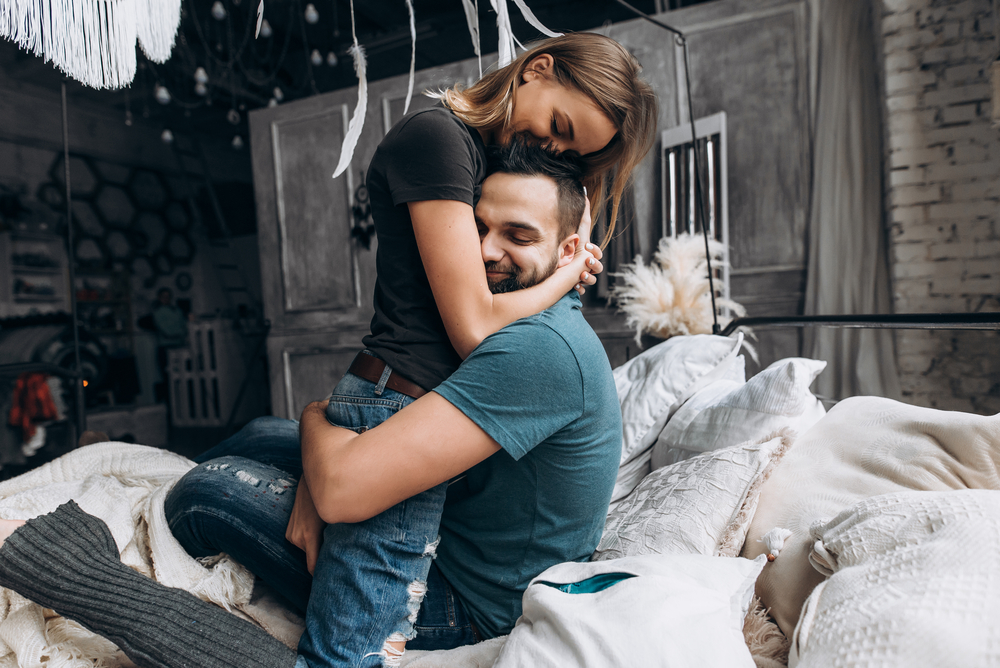 What Does Bae Mean? And How Should You Use?

“Bae” is the new kid on the Internet, which has been taking web lingo by storm. Be it Facebook, Twitter, Instagram, Buzzfeed – there’s no escaping the word. Chances are if you haven’t come across it already you’re living under a rock. To break it down to lay terms, “Bae” is a term of endearment. Urban Dictionary defines “Bae” as Before Anyone Else. It is often used by girlfriends and boyfriends as an alternative to “babe” or “baby.”

The noun form of “Bae” has been around for close to 10 years now. The verbal and adjectival uses are comparatively new. The adjectival usage is much more spread out than signifying romantic attraction towards someone. You can use it to indicate a celebrity crush or even people whose style you admire.

Language purists are all up in arms to banish this Internet expression from our collective lives, but Netizens are very pleased with the accessibility of the term to mean multiple things. So will “Bae” fizzle out in due course or manage to stay on permanently as a title to express affection for someone/something? Only time will tell. 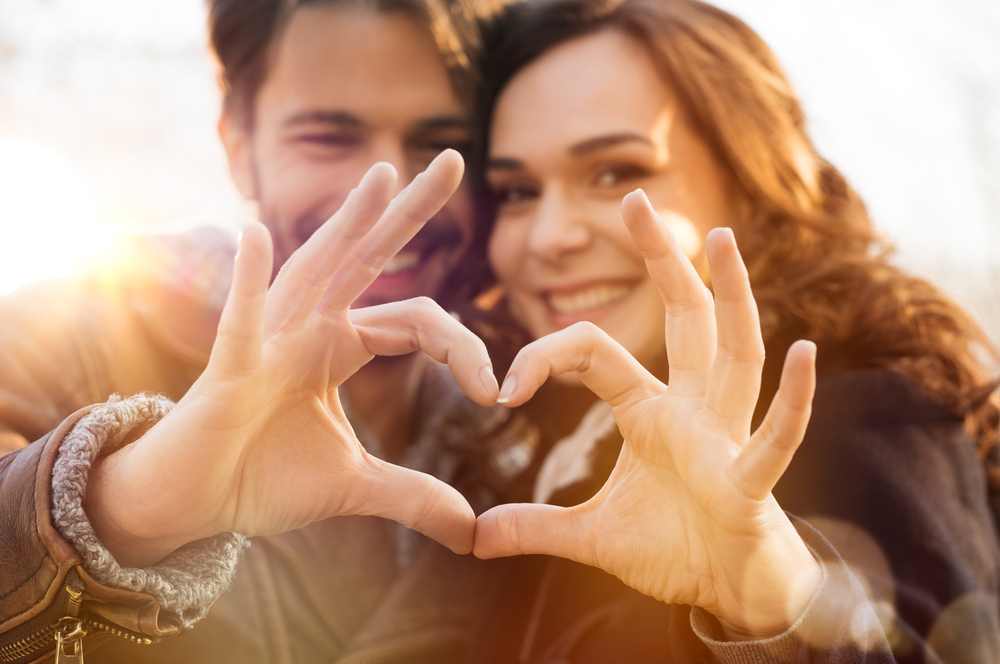 Where did Bae come from?

The word “Bae” began to be spotted in rap songs and web memes from the 2000s.

Miley Cyrus and Pharrell Williams have even come out with a song in the nod to the term – "Come Get It, Bae.”

When you consider the full form of the word, you are bound to wonder why it is used as a noun more often than an adjective. It’s because “Bae” is an example of a backronym, i.e., an acronym that developed after the existence of the word. Also, “Bae” sounds better in noun form than in adjective form. But really, the term is simply an abbreviation of the word "baby" or "babe".

The Future of Bae

“Bae” is a slang word which has gained enough traction to emerge out of subcultural use to reach masses on the internet. However, has it gained the status to be recognized by the Oxford English Dictionary as a legitimate word to enter the English language? There is still time to tell. Given the number of bae memes on the Internet, the word usage is still going strong. If it continues to be used this popularly, perhaps we’ll find it in the pages of the dictionary someday.

Update: As of June 2019, Bae is featured in the Oxford English Dictionary, with the below definition:
bae, n.: “A boyfriend or girlfriend; a romantic or sexual partner. Originally and chiefly as a term of endearment or affectionate form of address: sweetheart…” 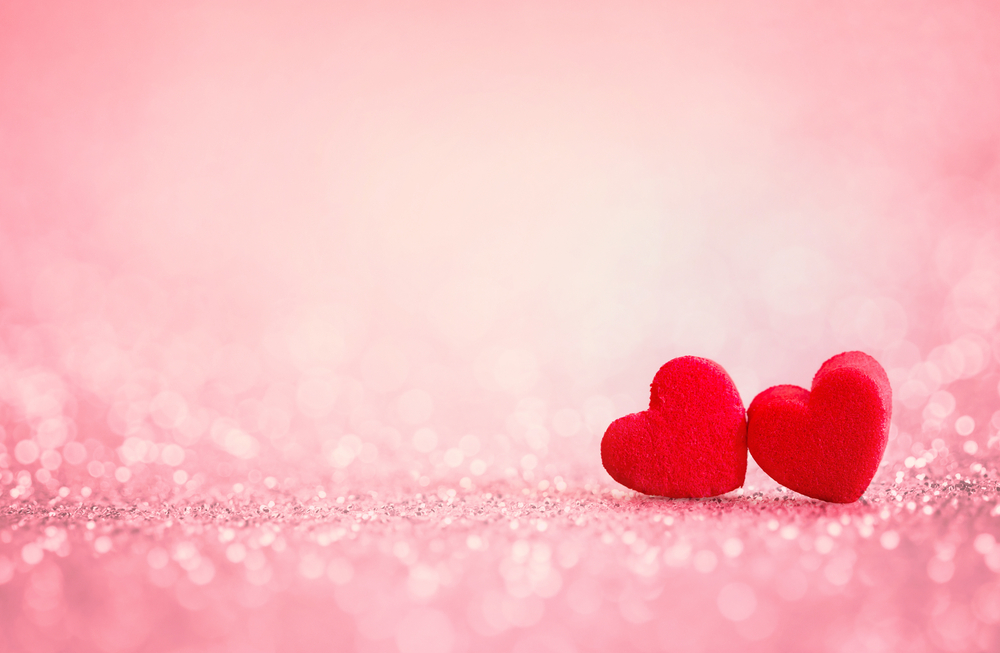 As we saw previously, Bae is typically used as a term of endearment to refer to a boyfriend or girlfriend. However, the use of Bae has evolved, and it is now commonly used as an adjective meaning "excellent," which is not restricted to people. A BBQ sauce or a tee-shirt can be referred to as Bae.

How to use Bae.

Trying to cheer up your jealous boyfriend? Tell him that he is “bae.”

Did someone ask you about your priorities in life? Well, pizza is most definitely "bae.”

There is no end to how you can incorporate the hottest new word into your speech or text. Like a T-shirt at the shopping mall? Well duh, it’s total “bae.”

If your friend got dumped, he’s “baseless”. If he just got a new girlfriend, he’s probably just “baeing it out” while he cancels on you.

If you’re a family person, your best friend is “bae,” but your mom is “super bae.”

You can use “bae” to express your affinity towards practically anything, be it a person, thing, animal, what have you. Even songs and TV shows can be “bae.”

"Bæ" also means "poop" in Danish!
People who dislike its use will often interchange "bae" with Danish "bæ" which means "poop" (often to shut people up). In fact, the term is disliked by many, as it is seen as ghetto and uncouth. A lot of people past-puberty find it super annoying and a sign of immaturity, as the term is mostly used by teenagers.

Other entries in the Urban Dictionary replace it with "Bitch ain't educated", "Big ass elephant, or refer to the sound sheep make, to showcase the utter dislike of the acronym. A Google search for Bae Urban Dictionary turns up a lot of hilarious Bae jokes.

“Bae” is here to stay, whether you like it or not. At least amongst the North American youth. So the next time your friends try to drag you out of bed in winter, let them know – Bed is “bae.”