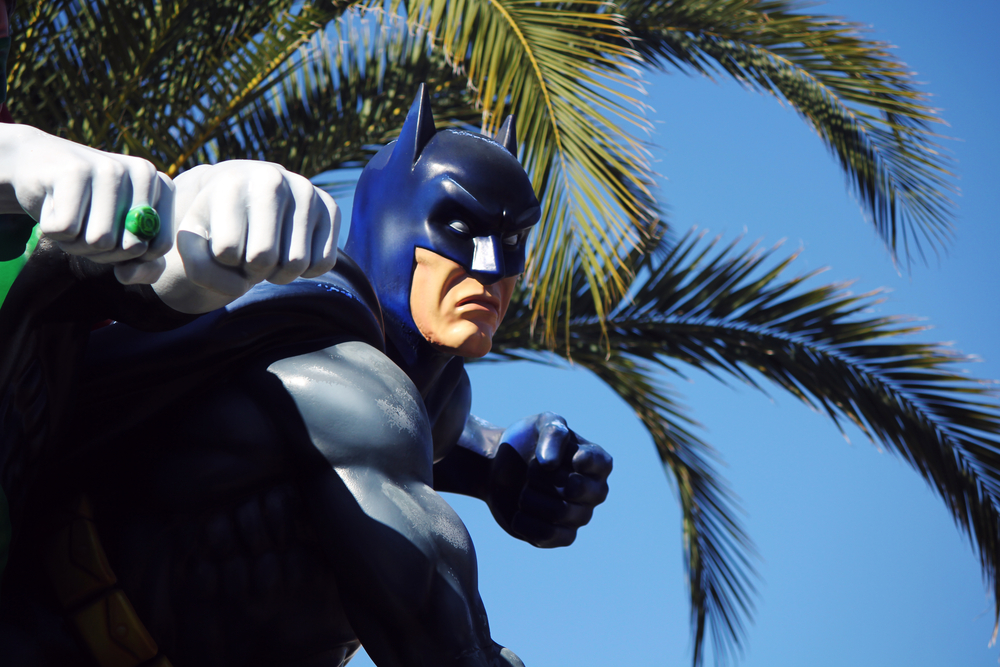 Batman is a teenager's dream. He is a masked vigilante, sinfully rich, and armed with cool toys, and fights on the side of good to defeat evil. Unlike Superman, he is mortal and his only superpower is intelligence. The number of films made on this fictional character has gathered millions of fans around the globe. To many fans, Batman films are the first glimpse into anarchist philosophy, as chillingly portrayed by Bane, a villain in the Nolan dark universe.

The following list contains films where Batman plays the titular role or had a major screen presence. The list does not contain films where Batman is fleetingly shown or plays a minor role. There are a number of animated Batman films as well.

This 2008 film changed the tempo of superhero films all over the world when it arrived in theaters. The film is a wonderful mix of smart filmmaking and an excellent script married to timeless performances. Heath Ledger literally gave the performance of his life as the Joker. The actor portrayed a total morally deficient character whose idea of fun is to make his victims suffer to the max. Michael Caine, who plays butler to Christian Bale's Batman succinctly describes the villain Joker as one of the few people whose only liking to watch the burning of the world. The villain and the hero are perfect for a twisted city like Gotham. 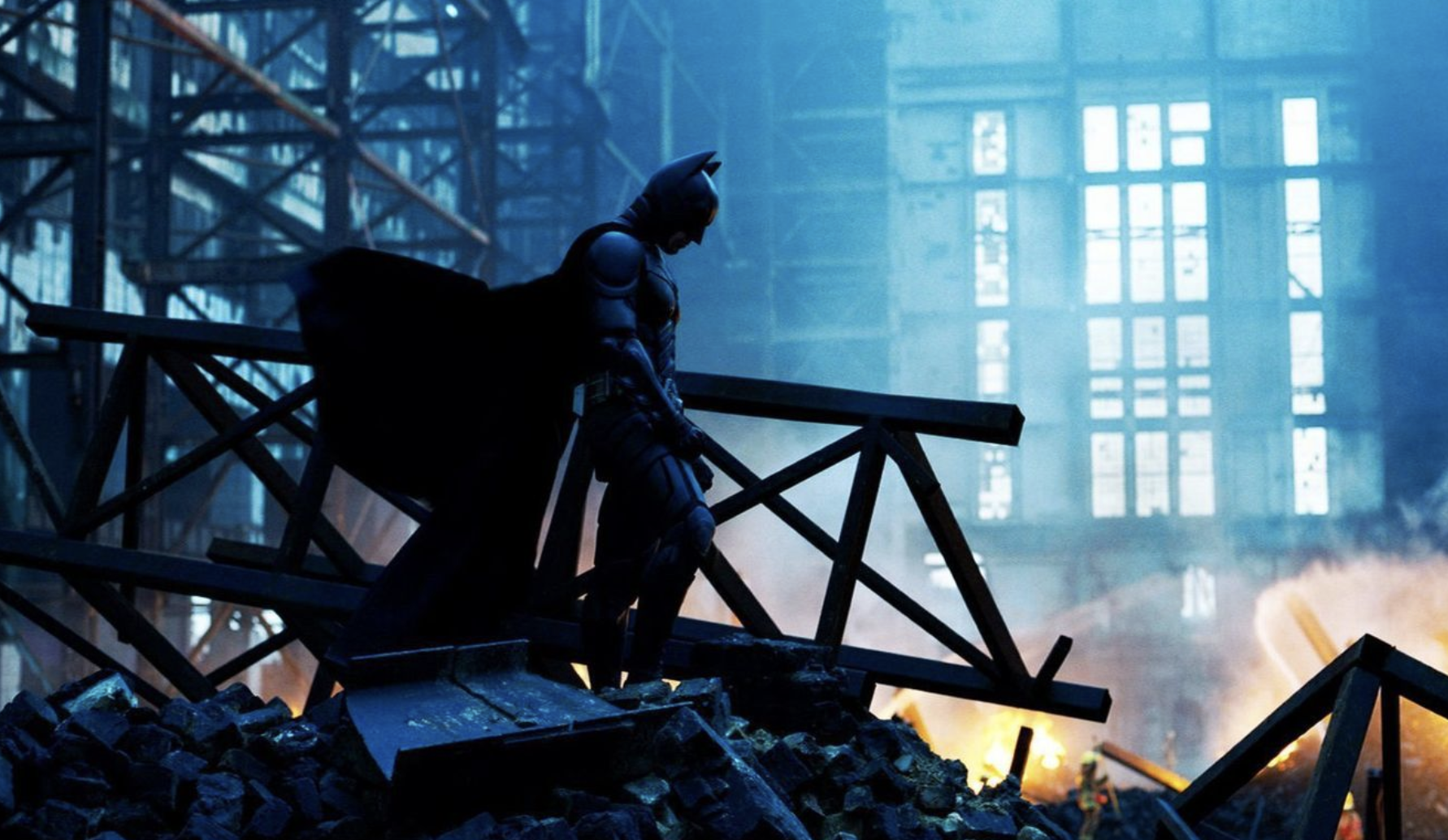 The 2005 film introduces Christian Bale as the Batman. It brought deeper levels of thematic and visual sophistication not often seen in such kind of films. Christian Bale was ably supported as a superhero figure by Michael Caine, Cillian Murphy, Morgan Freeman, Gary Oldman, and Liam Neeson. It was the first in the three-part movie series, successfully building up the Batman character and his origins. The unforgiving city of Gotham is also clearly shown on the screen. 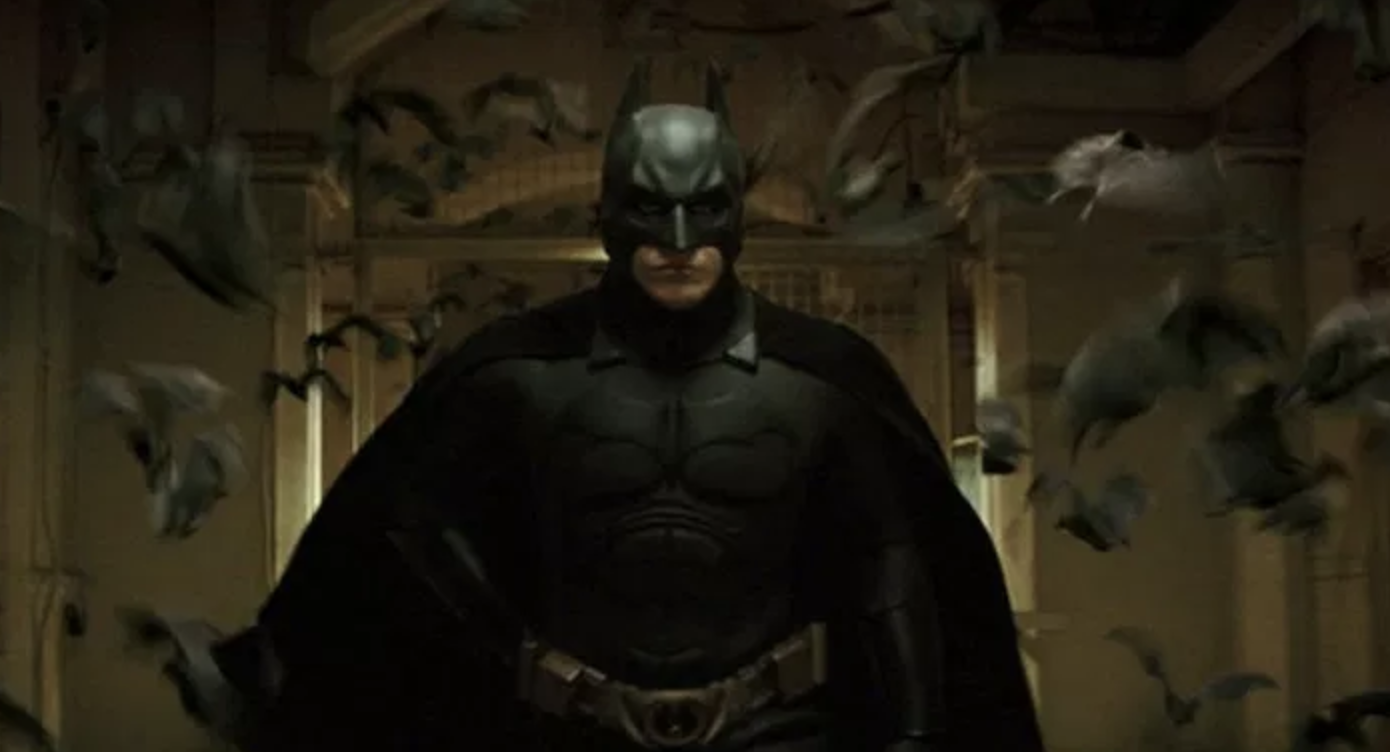 This 1992 film is the oddest one among the Batman films. This film took Michael Keaton's Batman far away from the family-friendly hero of the 1980s. The film is a weird one by any standards, with the nightmarish vision of director Tim Burton permeating the film. Daniel DeVito clearly enjoys playing the villainous character Penguin. The sometimes good, sometimes bad Catwoman role is ably played by Michelle Pfeiffer. 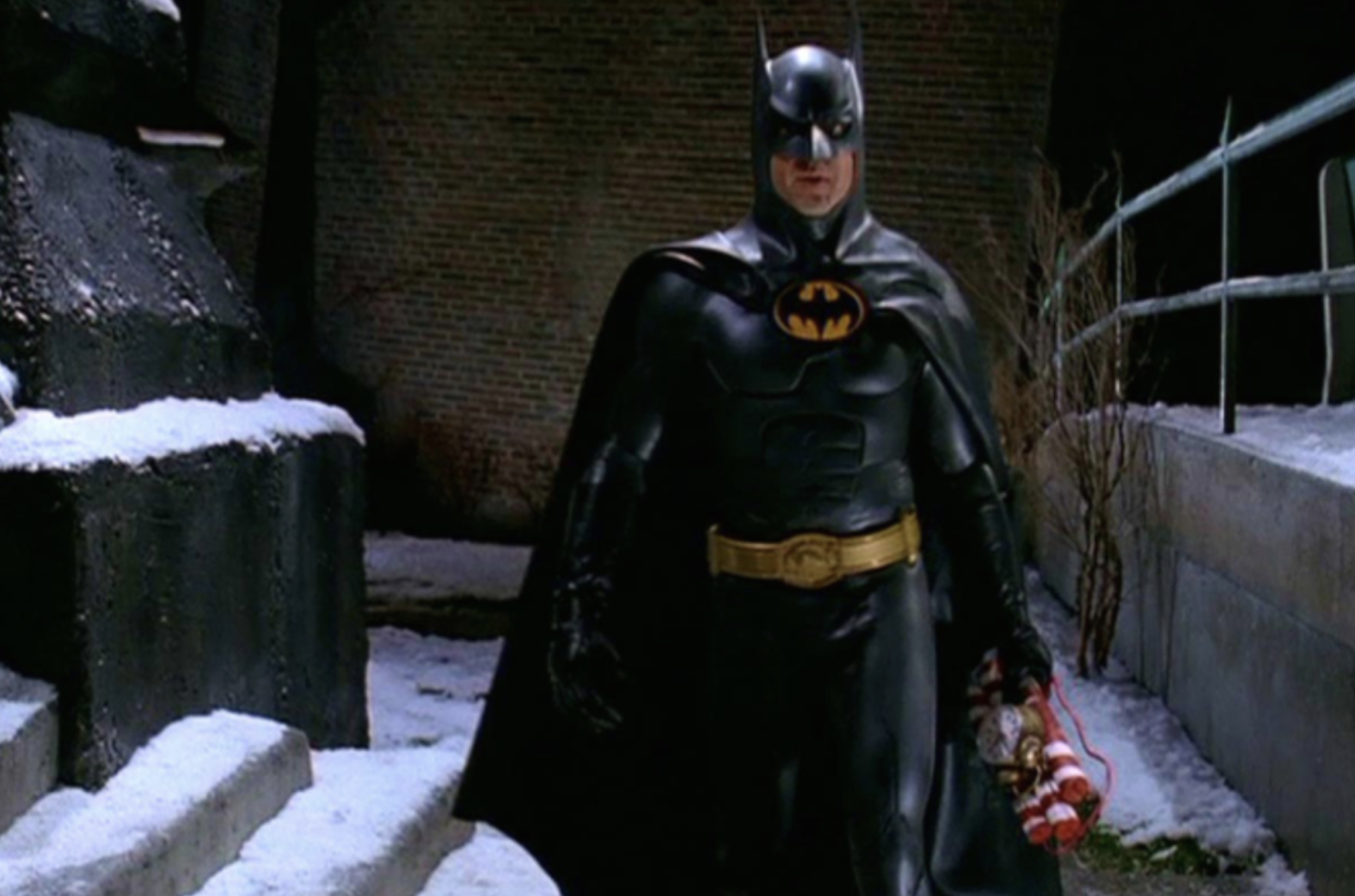 A fitting finale of Christopher Nolan's dark trilogy, this 2012 film is, however, a formulaic one. Critics have repeatedly questioned the dodgy physics underlying Bruce Wayne's escape from the underground prison. When it comes to the villain character, Tom Hardy aced the role of Bane who speaks through a mask and who has a global neutral accent. His large physical presence dwarfed even Batman. The icing on the cake is Anne Hathaway's Cat burglar with the mysterious name Selina Kyle. 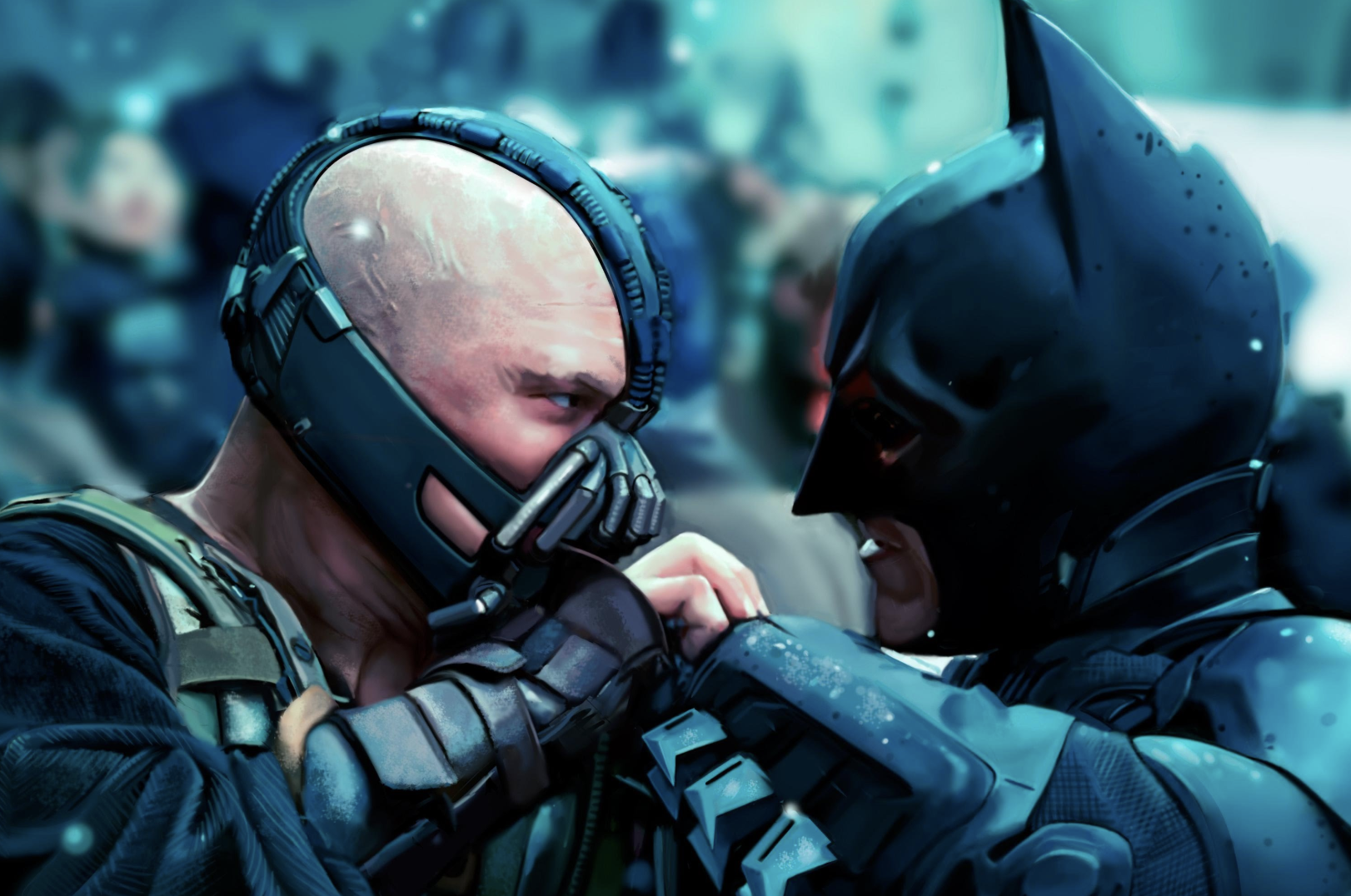 Michael Keaton stormed movie halls as Batman in this 1989 film. He brought a casually violent, idiosyncratic, and unhinged Bruce Wayne to life in the first flick of the Batman series. Jack Nicholson plays the Joker and laughs his way into being one of the best villains in movie history. The actor mixes charm with abnormal manic laughter. It was supposed to be one of the best villains in Batman movie history until it was upstaged by Nolan's Joker played by Heath Ledger. Burton's film, however, is smart and has fantastic design. The film injected fresh fun into the franchise and was a box office success. 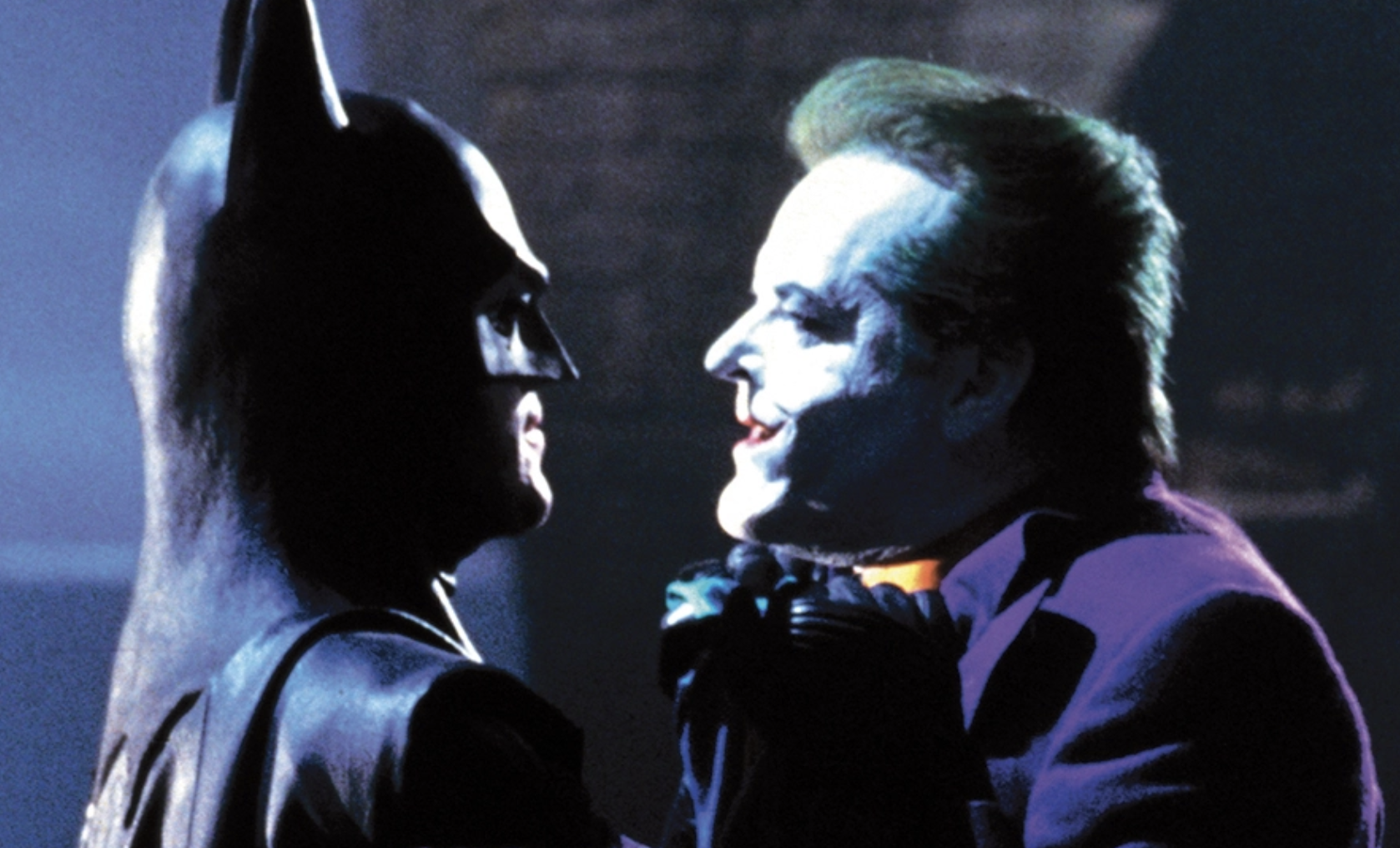 This 2017 movie presents an alternative look at Batman, placing him as a kind of solitary figure, who spends his evenings eating microwaved dinners all by himself in a huge mansion. It is an entertaining and funny film which more than holds its ground when compared to other Batman movies. 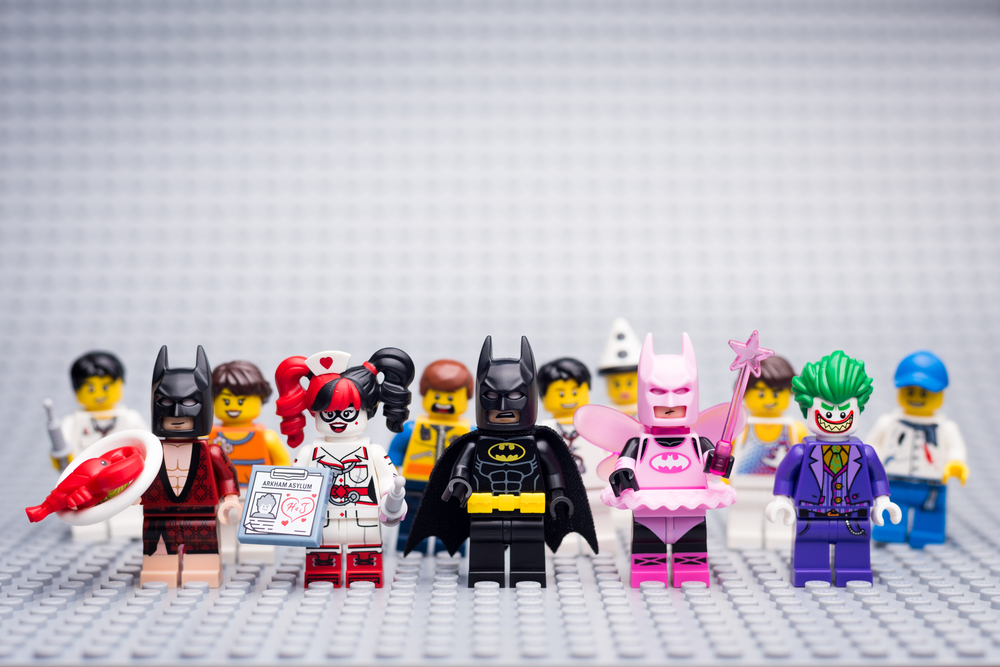