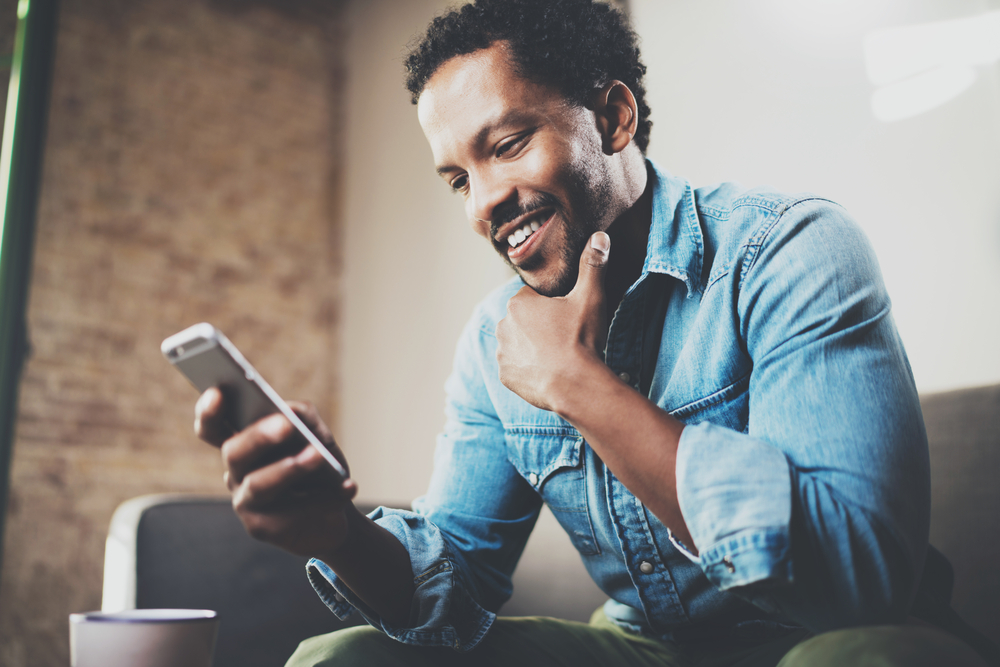 When people have not subscribed to unlimited data plans for their tablets or smartphones, they actually have service plans, which restrict the data they can transfer on their individual billing cycles. In order to evade these limits and avoid paying excess billing charges, you can monitor your data usage on your tablet or smartphone using one of the popular apps mentioned below. While some of these apps charge a minimal fee, others are absolutely free. 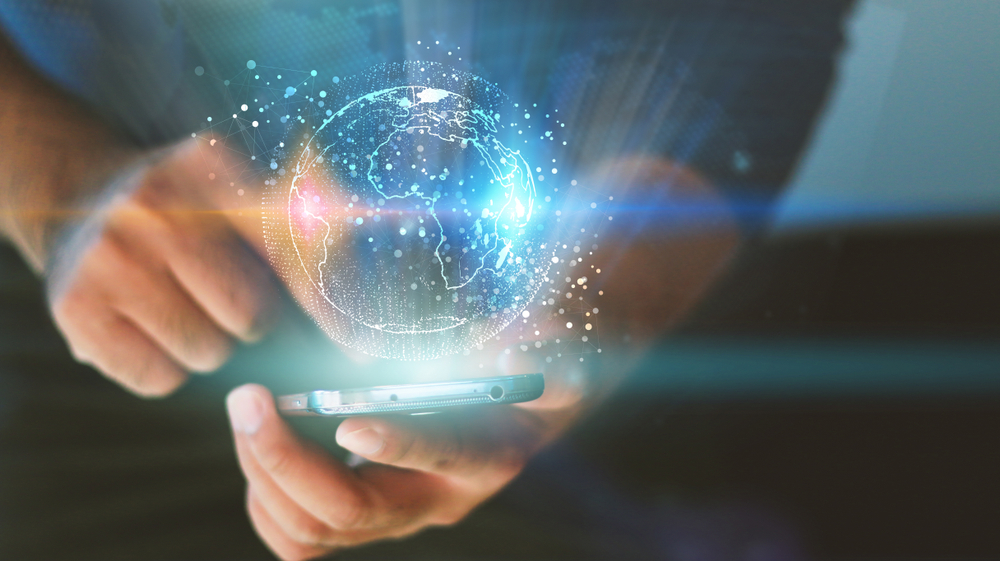 The app is meant for the iOS platform and not only reports usage for Wi-Fi connections but also for cellular communication of a device. Its major features are as follows:

The app needs iOS 10.3 version or later to run.

The app is a usage manager for mobile devices for the Android platform along with 3G Watchdog. These two apps offer a helpful choice, which can automatically switch off a cellular network access if the usage is more than a defined threshold. The app was initially developed for 3G years ago. However, the app now also supports Wi-Fi connections and newer 4G connections. Its pro version can report historical charting and usage per application. It also offers a prediction for advanced data usage and can also track numerous SIM cards automatically.

The subscribers for AT & T can use this app to view reports on their official data usage and also perform other functions for account administration. The app’s main screen provides information for all its accounts. The app can be used for enjoying the following facilities:

The Android-based app needs Android 5.0 and above. myAT&T can also be used on the iOS platform and enjoys compatibility with iOS 9.3 version or later.

An easy to install app, it uses various theme colors, which keep changing to reflect the present usage status. It has all the necessary attributes of the data monitoring systems.

The app needs iOS 9.0 version or higher. When it runs on the Android platform, it requirements can vary according to the device.

This mobile device based app can take control of the data. It can be used daily to track the amount of data a user is using. The app also generates alerts prior to a user crossing their data limit.

Some key features of the app are as follows:

The Android base My Data Manager needs Android 4.0 Operating System or higher. The iOS version of the app needs iOS 10.2 or higher.