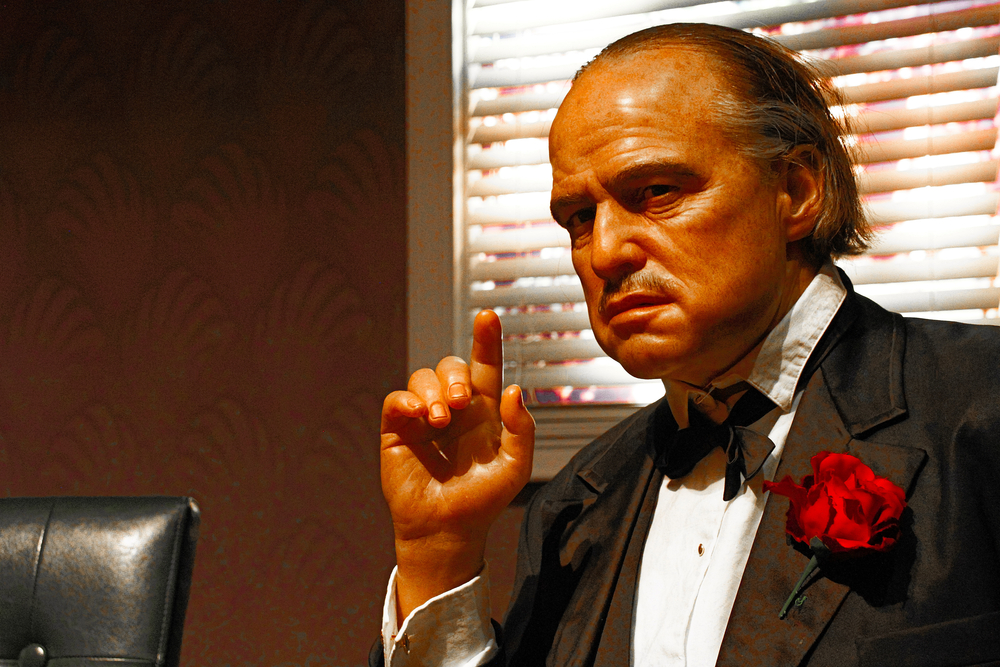 Granted, every movie contains drama. However, not all movies can be described as drama-filled cinematic creations. For a film to be described as a drama flick, there must be some amount of realistic character development and the protagonists must deal with their emotional circumstances. In a practical sense, drama movies mean dialogue-rich cinema. The genre is a heavyweight one with no concession for continued violence or science fiction elements. The best drama films tend to be a cinematic adoption of well-known literary works.

Directed by Francis Ford Coppola, the 1972-made film is termed by many as the film which kickstarted all the subsequent gangster flicks. Coppola wields the director's authority like a wand, commanding the camera to do his bidding. Marlon Brando gives a superlative performance as Don Vito Corleone and Al Pacino rises in his mafia family throughout the film. The Godfather provides a peek to a mafia family and lays bare all the wickedness that comes with the territory. 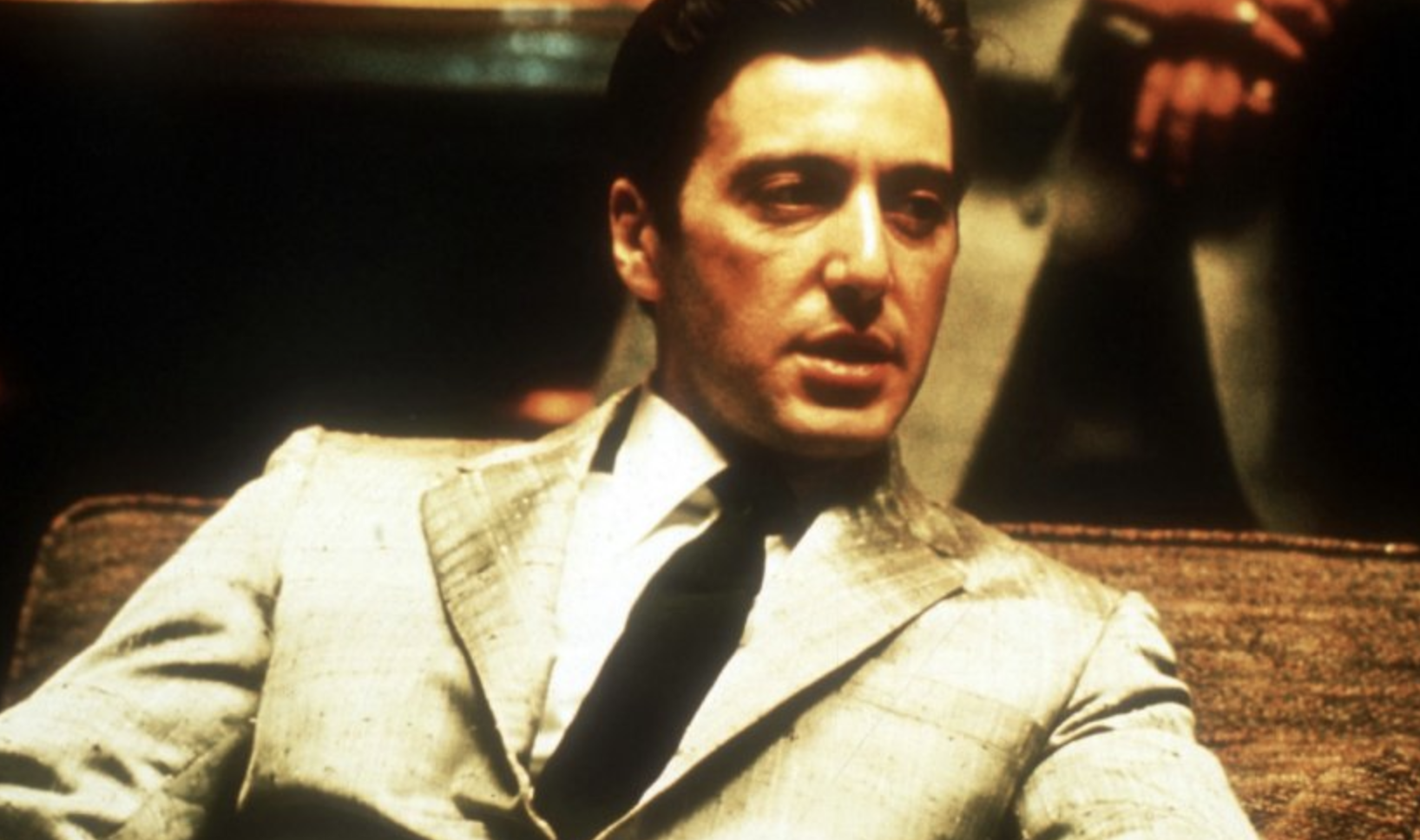 This John Frankenheimer-directed 1962 film adaptation of the book of the same name blends drama, political satire and suspense in such an effective manner that it is hard to slot the film in a particular genre. Angela Lansbury gives an excellent performance in a negative role. Frank Sinatra plays superbly an Army man rendered sleepless by nightmares of his platoon in hard straits in Korea. 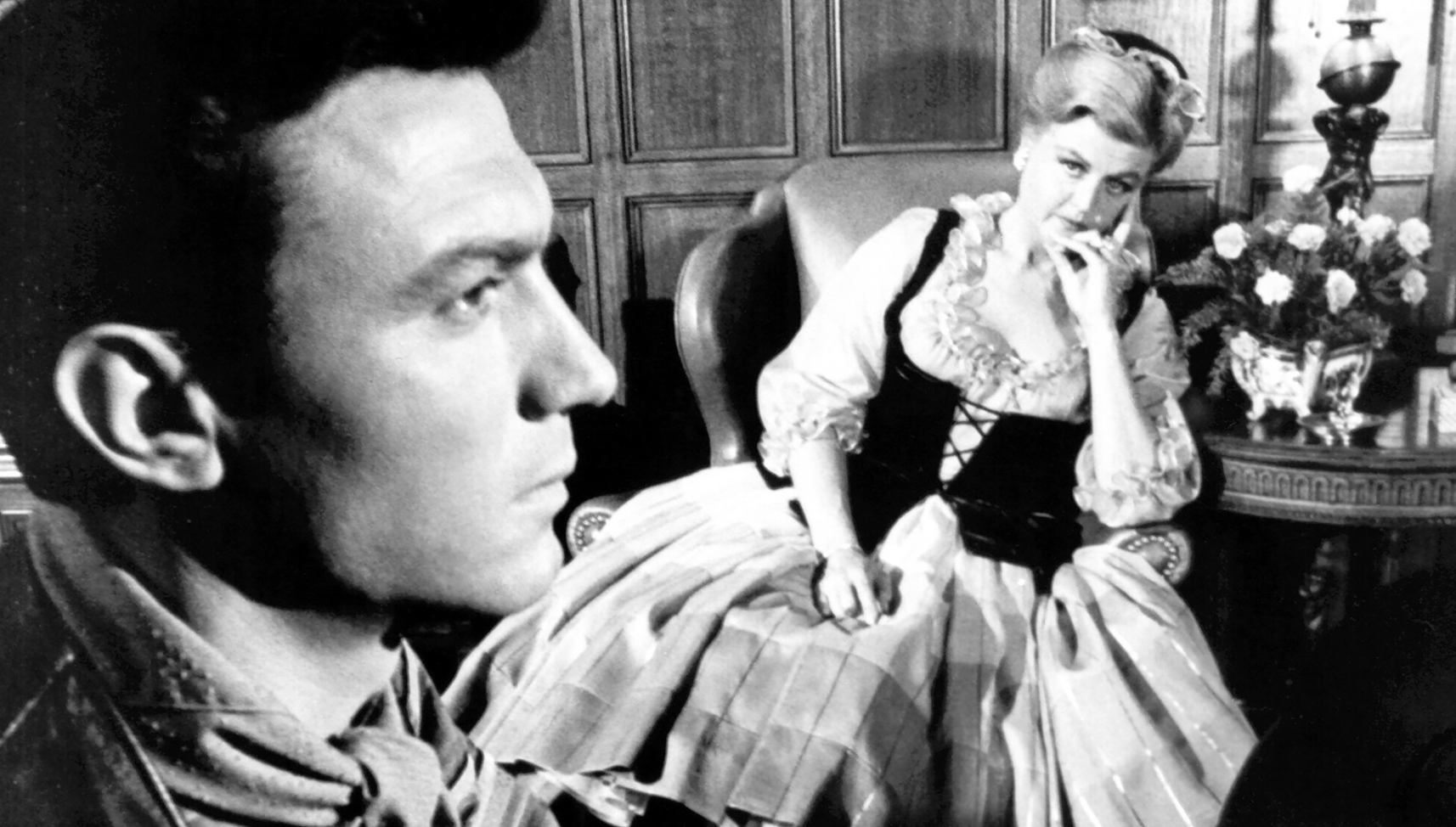 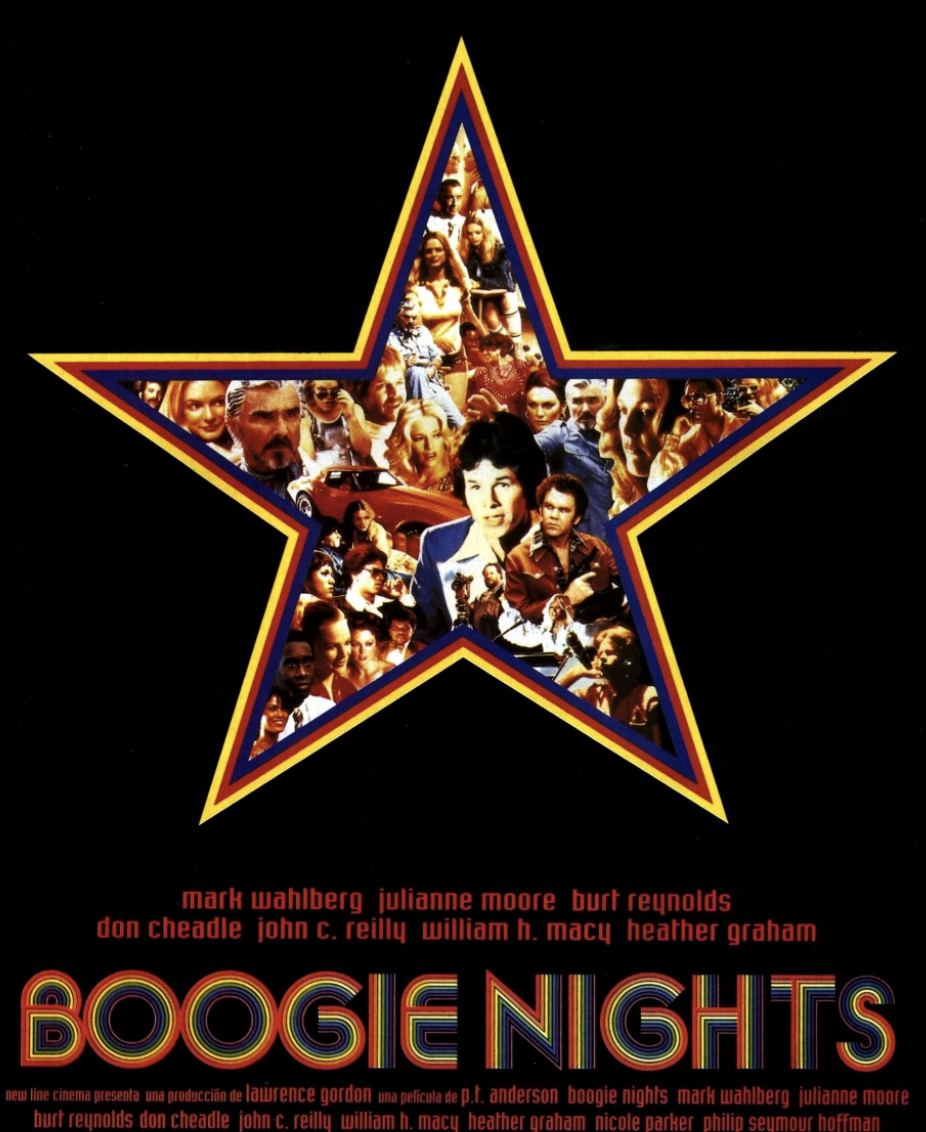 The Elia Kazan-directed 1954 film is one of the most revered in the film industry. The film deals with corrupt union bosses and showcases Marlon Brando's iconic performance. The film has a real-life dark underbelly though: Kazan testified before House Committee concerned with Un-American Activities. 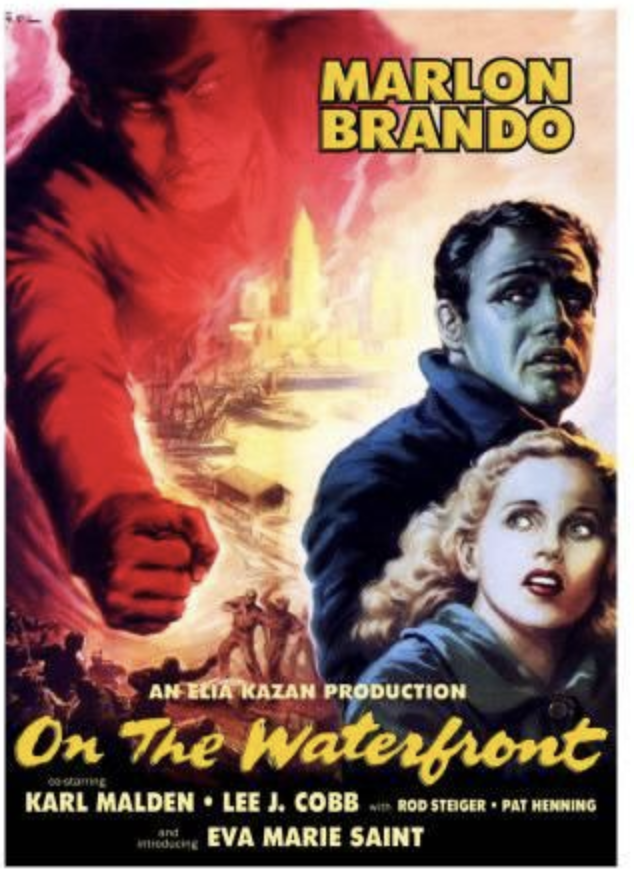 The film can be described in three words: romantic, violent, and brutal. The characters were two of history's criminal legends, with the young couple being engaged in a killing spree in the American countryside during the 1930s. The motto was to live fast and then die young. This film led to a number of notable future films like True Romance, Badlands, and Natural Born Killers. The film is an entertaining one, with most of the actions happening on the road interspersed by violence and copious amounts of blood. The film has lots of dark humor and a certain mean-minded sensibility. 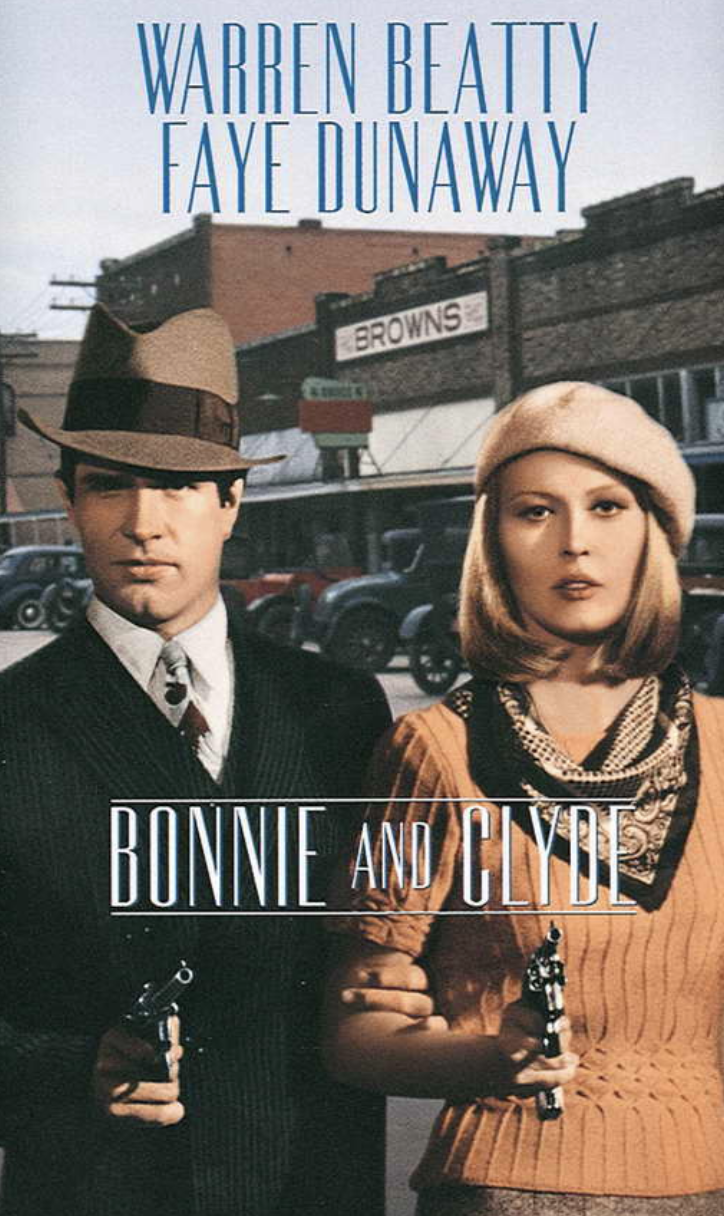 Audrey Hepburn is at her peak in this film, which continues to be one of the most bittersweet and endearing films in cinematic history. The movie is adapted from the novel by Truman Capote and narrates the story of a demure hooker Holly Golightly. The film, however, is marred by the appearance of a racist character, played by Mickey Rooney. Even then, it transcends all its transgressions. The film is incredibly funny as well. 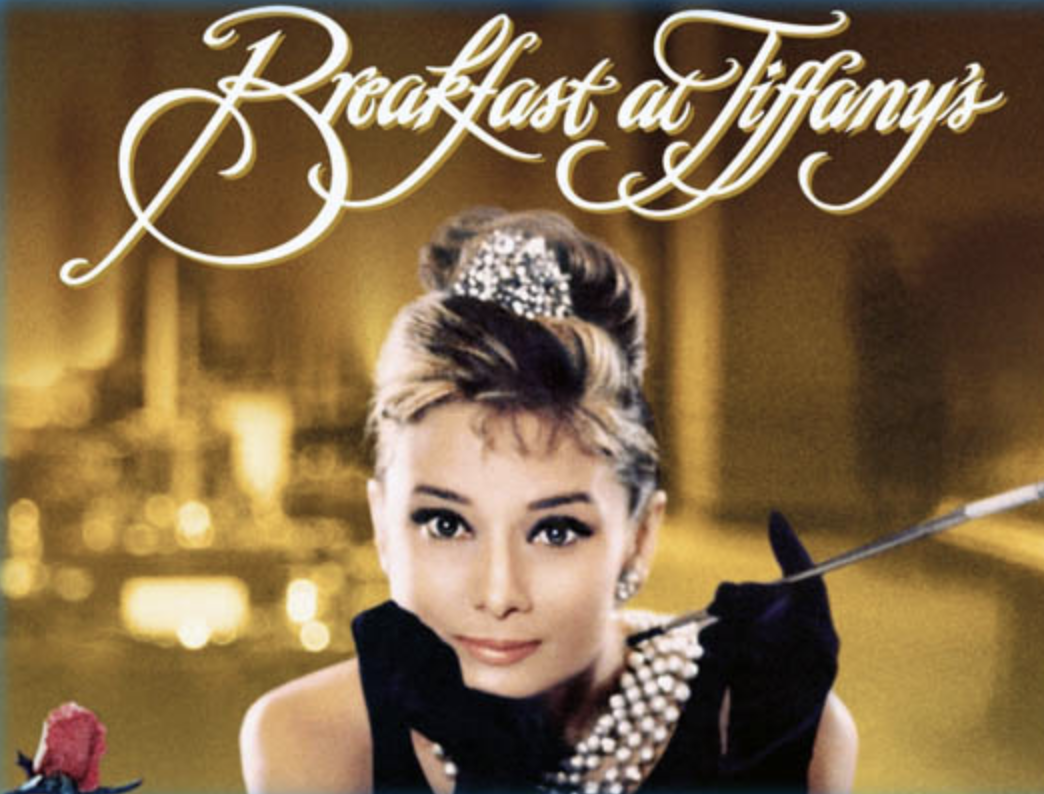 The Sidney Lumet directed 1957 film shows how a film can be made with minimal action. With help from screenwriter Reginald Rose, the direction, depth, and dialogue sparkles in almost every frame. The film is shot entirely inside a small room where a jury decides on the fate of a certain man who faces a charge related to the murder. The film is a tense and thought-provoking one. It could be one of the best courtroom dramas of all. 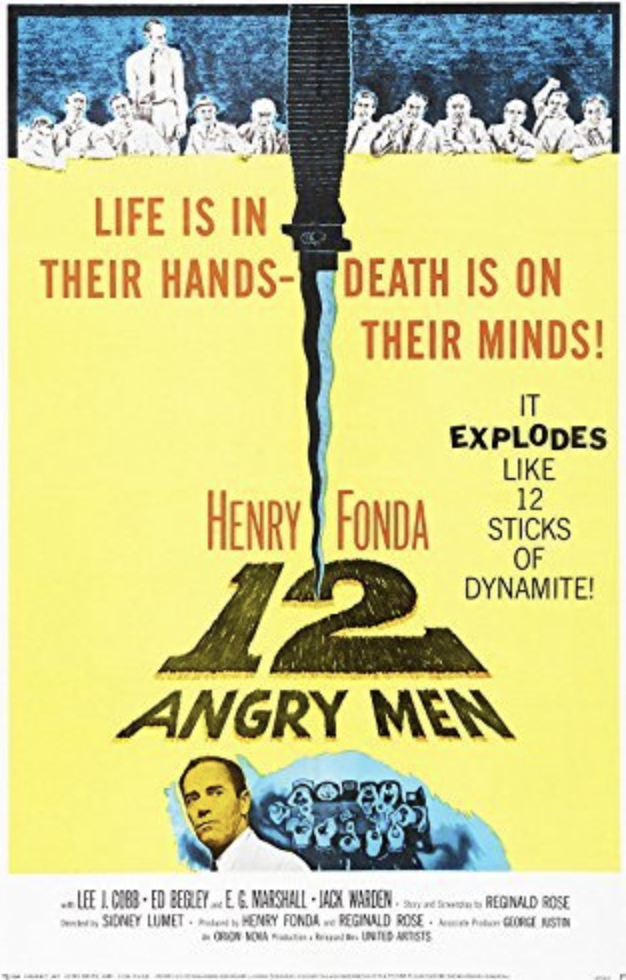 If we are dressing the list of the best drama movies, Taxi Driver simply must feature on it. Released in 1976 and directed by Martin Scorcese, it tells the story of a New York cabby about to snap, in a study of individual psychosis, and an acute diagnosis of the latently violent Vietnam era. Played by Robert De Niro, the character works the nightshift, driving his cab throughout decaying mid-'70s New York City. Chronically alone, he becomes infatuated with a presidential campaign worker who agrees to a date and then spurns him when he cluelessly takes her to a porno movie. After an encounter with a malevolent fare (played by Scorsese), the increasingly paranoid cabby becomes violent and embarks on a bloody adventure. 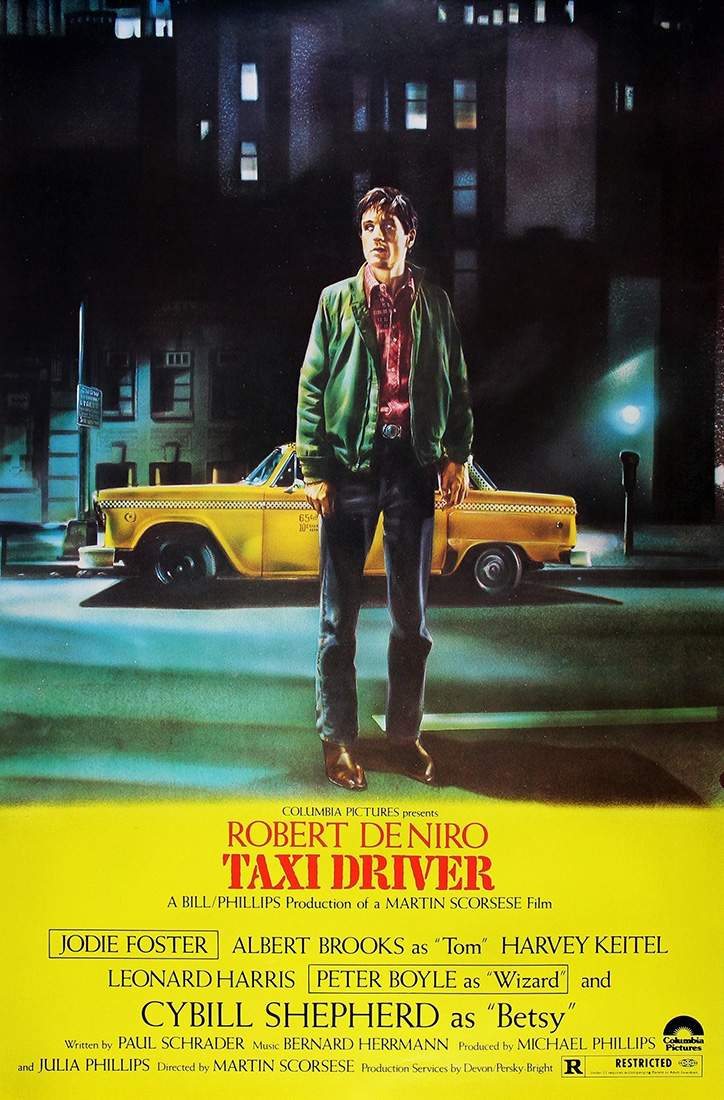 Another one of the best drama movies of all times, The Shawshank Redemption became an instant classic upon its release in 1994. Based on a story by Stephen King, it was the directorial debut of screenwriter Frank Darabont. The plot is set in 1946 at the Shawshank State Prison in Maine. A banker named Andy Dufresne, played by Tim Robbins, is convicted of a double murder, even though he stubbornly proclaims his innocence. There he meets Ellis "Red" Redding, whose role is played by Morgan Freeman. Dufresnes uses his banking skills to win favor with the warden and the guards, doing the books for their illegal business schemes. Meanwhile, he is patiently and diligently planning his life out of prison, despite being sentenced to life. 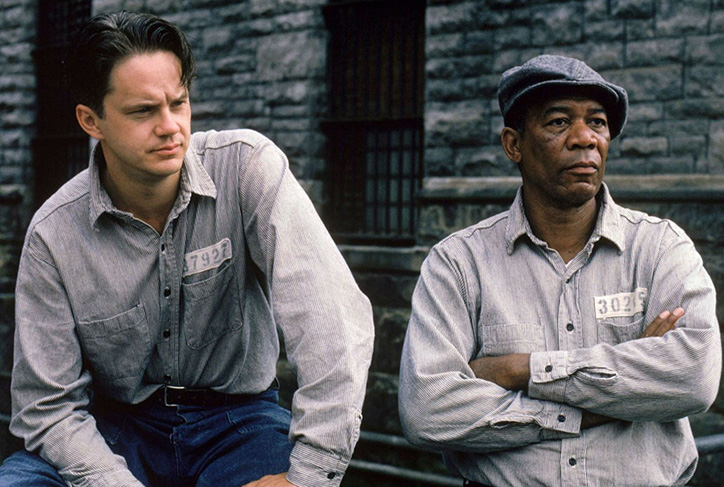